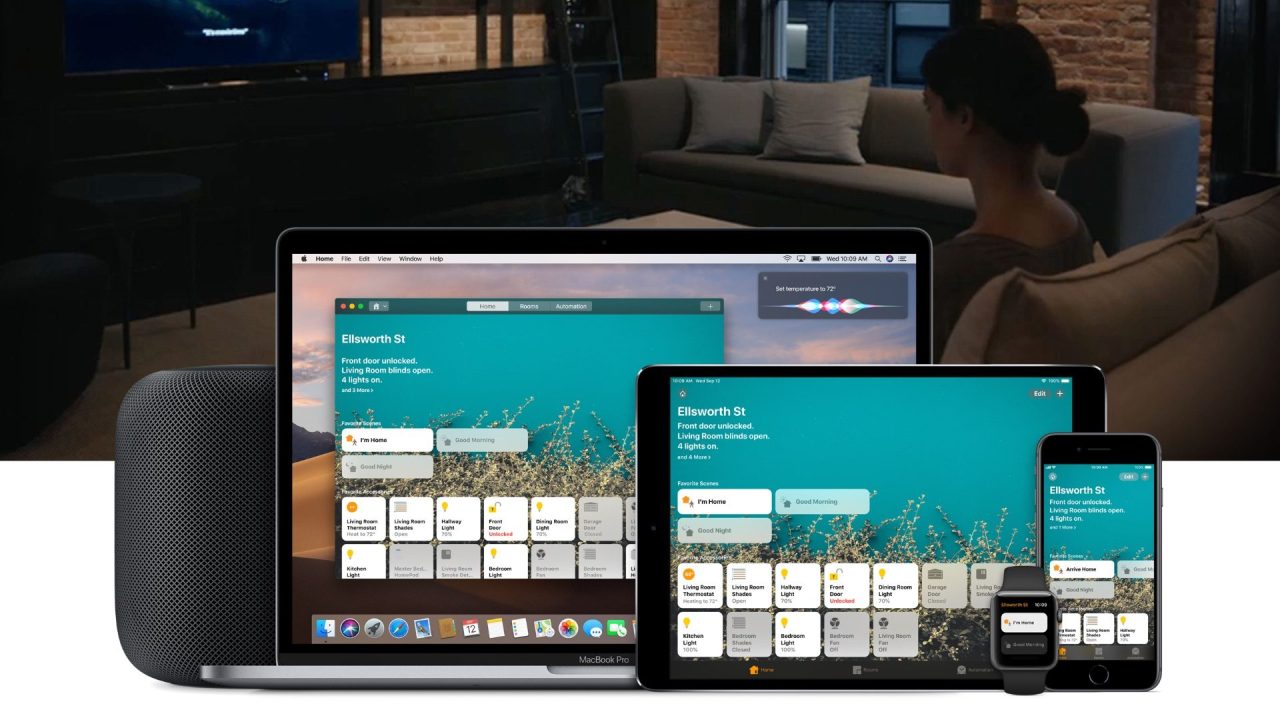 One of the biggest weaknesses of HomeKit Secure Video at the moment is the lack of 2K support. Even for HomeKit cameras that support 2K, HKSV recordings are stuck at 1080p. As camera technology continues to improve, Apple will need to meet the demands of the cameras that are on the market. Obviously this is a storage concern for Apple, but at some point, 1080p won’t be enough.

Camera solutions like Nest offer 24/7 recording, and I believe Apple should offer that for cameras that record to HomeKit Secure Video. Obviously, for cameras like the eufycam that are battery powered, continuous recording isn’t an option, but for cameras like the Logi Circle View that are powered by normal AC power, continuous recording should be an option. Even if HomeKit does filtering on its end, I’d love to see 24/7 recording be an option. Apple could even cycle off non-motion events after seven days, but there are occasions when I’d love to see a certain time that HomeKit didn’t record.

Apple should allow more than the current five-camera limits for HomeKit Secure Video by allowing you to either pay an additional monthly fee to move to 10 cameras or include it as an additional benefit of Apple One Premier. Currently, there is no way to record using more than five cameras, so you end up either having to use stream only on a few of them or find alternative recording solutions. My current workaround is that I am recording locally to the eufy base station for the outdoor eufy cameras where all my indoor cameras and my Logitech Circle View are using HomeKit Secure Video. This setup gives me five cameras in HKSV and four cameras recording to an SD card in the eufy base station.

Wrap Up on HomeKit Secure Video 2.0

What are you looking for with Apple’s next upgrades for HomeKit Secure Video? These are three areas of HKSV that I believe Apple should address to continue to make HomeKit a great place to store your home camera footage in a place where only you have access to make it a great alternative vs. Nest and Ring.