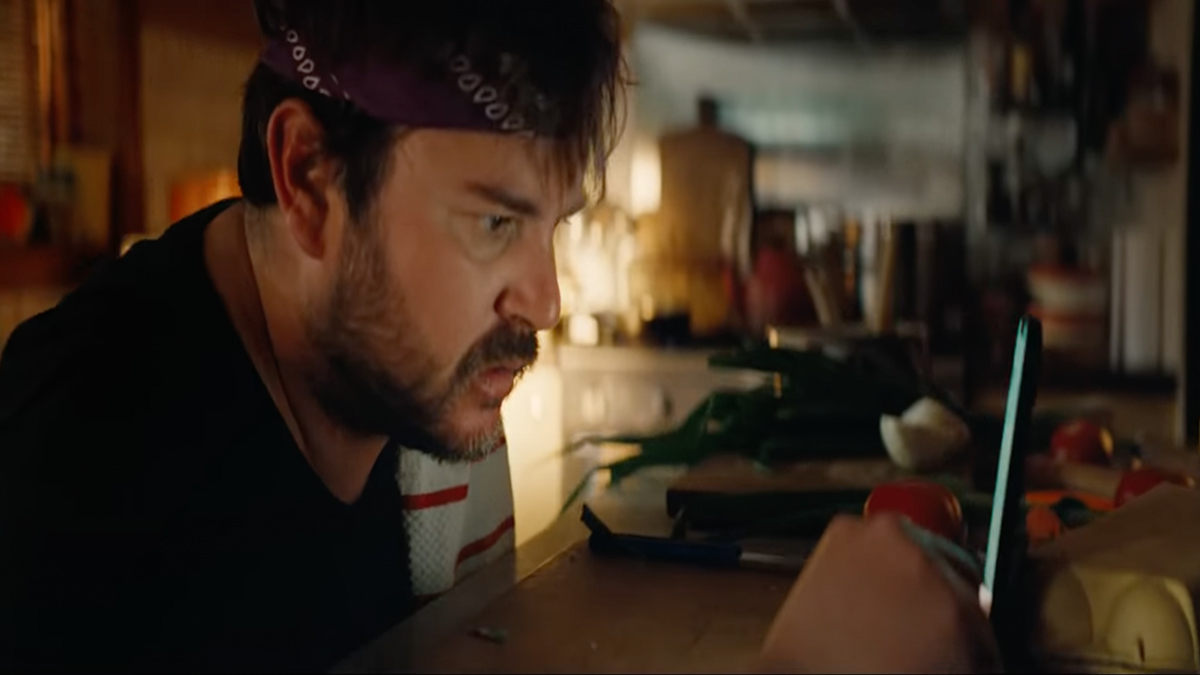 Apple has launched a new ad promoting the iPhone 12 durability. It’s not the first time the company has emphasized this, as in its iPhone keynote last year, it said that this model has four times better drop performance.

In the ad named Cook, a clumsy cooker tries to learn a recipe while reading the steps on his iPhone 12. The result is that he spills lots of sauce on the iPhone, fills it with flour, and hits the smartphone with a pepper grinder too many times.

It’s a really funny 30 seconds ad. The music that plays in the background is the recently launched song Sauce, by the singer Naïka.

When the ad is ending, the cooker drops his iPhone 12 one more time in the sink then cleans it with running water. “More durable than ever. Relax, it’s iPhone,” is how the commercial ends.

Apple also promoted the iPhone durability with vegetables and in the iPhone 12 introduction, the company said it’s “oops-resistant,” when a user drops hot coffee, beer, wine, water, and soda on the phone in an ad.

The iPhone 12 has an iP68 rating for water and dust resistance. With the Ceramic Shield screen, Apple claims this model has four times better drop performance. And although the iPhone is more resistant when it falls, it’s still susceptible to scratches on the screen.

Watch the ad down below: