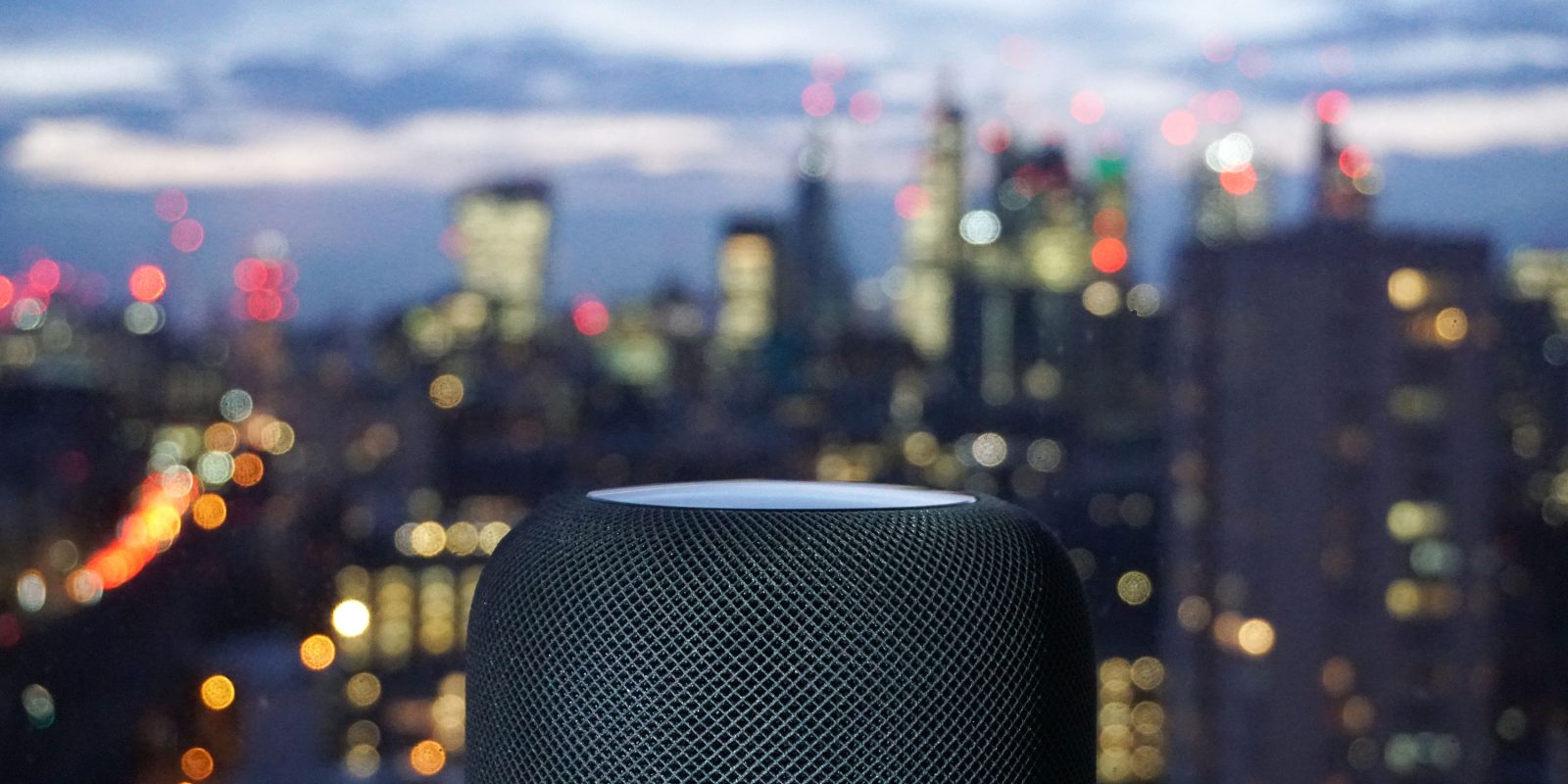 Farewell HomePod. It was probably Apple’s most misunderstood product, so it’s mostly unsurprising that Apple made the decision to discontinue it.

There was a huge chasm between what it really was, and what most people thought it was – and Apple’s marketing didn’t help …

That would be true, if that’s what it was. As a smart speaker, HomePod was much more expensive than the competition, and less smart. I mean, if all you want is a smart speaker, you can pay less than 50 bucks to get an Echo Dot, and it’ll do more things than a HomePod. And now, thanks to the mini, if you specifically want an Apple smart speaker, $99 gets you one – with audio quality that satisfies most people.

But the original HomePod is not a smart speaker. It’s a really amazing value mid-range wireless speaker that is almost unrivaled in its price range. It uses audio technology that debuted in speakers costing tens of thousands of dollars, and was previously unavailable in anything costing less than four figures. Oh, and as the icing on the cake, it’s also smart.

For $349, and later $299, you were getting a speaker that outperformed ones costing $500. It should have sold at least as well as the Sonos Play 5 – which in my view it beat. Indeed, get a stereo pair for $600, and you had something that left the Sonos 5 in the dust.

So what went wrong?

I think for me it was two things. First, Apple’s marketing. Yes, the company did tout the audio credentials – but really only in passing. There was more emphasis on Apple Music (which most people considered inferior to Spotify) and Siri (which most people considered inferior to Alexa and Google Home). I’ve highlighted in bold the actual speaker marketing from Apple’s press release:

HomePod delivers stunning audio quality wherever it’s placed — in any room in the house, playing any style of music. Using just your voice, it’s easy and fun to use, and works together with an Apple Music subscription for a breakthrough music experience, providing access to one of the world’s largest cloud music libraries. Siri, now actively used on over half a billion devices, has developed a deep knowledge of music and understands your preferences and tastes. And with Siri, HomePod can send a message, set a timer, play a podcast, check the news, sports, traffic and weather, and even control a wide range of HomeKit smart home accessories.

“HomePod is a magical new music experience from Apple. It brings advanced audio technologies like beam-forming tweeters, a high-excursion woofer and automatic spatial awareness, together with the entire Apple Music catalogue and the latest Siri intelligence, in a simple, beautiful design that is so much fun to use,” said Philip Schiller, Apple’s senior vice president of Worldwide Marketing. “We’re so excited for people to get HomePod into their homes, apartments and businesses to hear it for themselves. We think they will be blown away by the audio quality. The team has worked to give Siri a deeper knowledge of music so that you can ask to play virtually anything from your personal favourites to the latest chart-topping releases, simply by saying ‘Hey Siri.’”

Second, the original HomePod, like the Sonos 5, sat in rather a niche slot. If you just want a wireless speaker, and are happy with audio quality in the okay-to-halfway-decent range, there are, well, endless options. If you want true hi-fi from major audio brands, then you’ll be paying four or five figures, and likely know what you want. A mid-range three-figure speaker sits between the two – which made it a product with a limited market. Mostly it seemed to be bought by people who had a hi-fi setup in their living room, and wanted good-quality speakers for other rooms.

Not only was it a niche product, but the niche in which it sat was already well-served by Sonos. If you want to spend a three-figure (or low four-figure) sum on sound quality that is extremely good without getting into full-on hi-fi territory, Sonos had you well covered. Many of those who would otherwise have bought HomePods were already invested in the Sonos ecosystem, and it made more sense to stick to that.

Apple is not known for making niche products, and even less so for continuing to sell them when they don’t meet a strategic goal for the company. I said in the introduction that the decision to end sales of the full-size HomePod is mostly unsurprising – but there are a couple of odd things about it.

Timing. Why launch the HomePod mini, and then later discontinue its big brother? It would have seemed more sensible to announce that Apple had listened, and people said they wanted a smaller, more affordable speaker, and here it is – farewell old one.

My guess is that the company wanted to see first how the mini sold. Whether the problem was that people didn’t want a $300 Apple speaker, or didn’t want an Apple speaker at all. Demand for the mini has clearly shown it was the former.

AirPods Max. That too is a niche audio product, and Apple must have known it. Why launch one while discontinuing the other?

My guess there is that AirPods Max are visible: People see them in the street. Not many, admittedly, but enough to maintain awareness and interest.

So I don’t entirely blame Apple for the decision, even though the problem was partly of the company’s own making. But I do think it’s a sad day, and I’m glad I have my multi-room HomePod setup complete. Farewell, HomePod; long live the ones we already own.