‘Vinyls’ is a minimalist new app for Apple Music subscribers 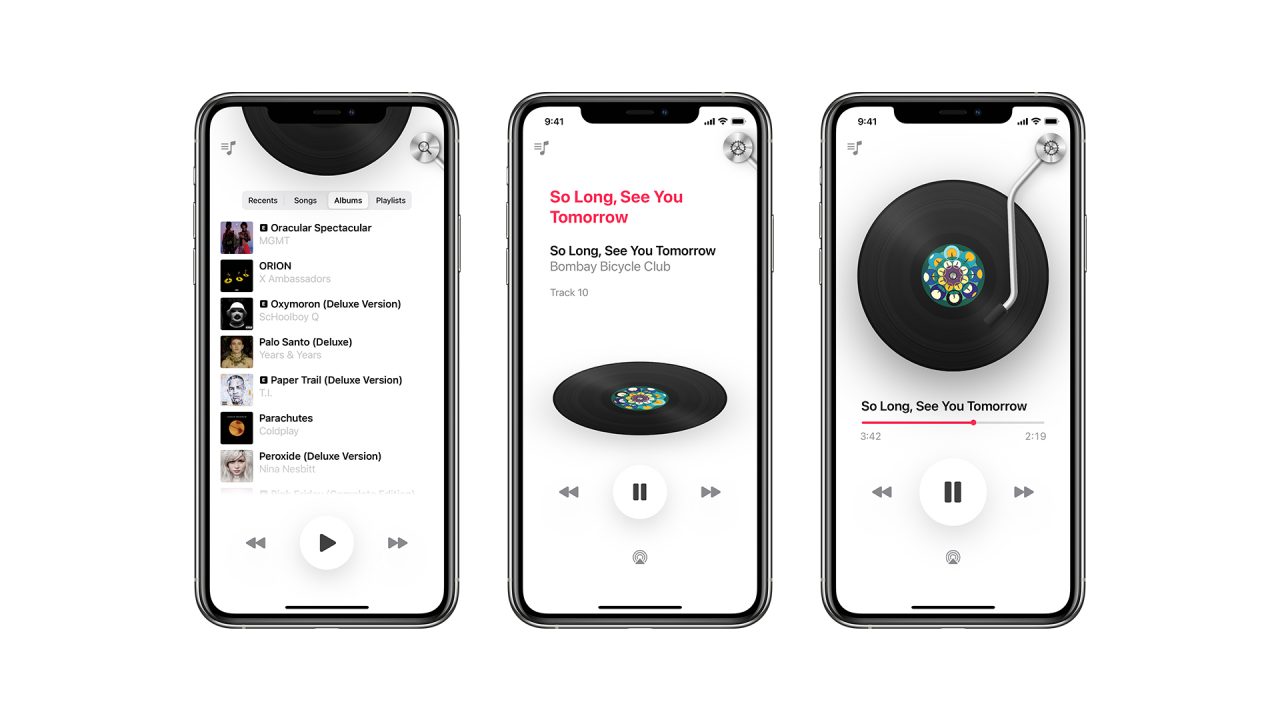 The developer behind the Twitter client Aviary is launching a new app today. Vinyls is a minimalist app that displays a spinning vinyl when playing a song, and it’s built for Apple Music subscribers.

Vinyls is a beautiful iOS-centric app that displays a spinning vinyl with a tonearm that animates in and out when playing and pausing. The arm also makes its way towards the center of the disc and appropriately aligns itself with the current playback time. The disc can also be ‘scrubbed’ to seek forwards and backwards, and long-pressed for further actions.

There are a few tweaks in the app that make it look even better. You can scrub the vinyl to search forward and backward in a song. Vinyls also supports AirPlay, multi-window on the iPad, widgets, Dark Mode, keyboard shortcuts, among others accessibility settings.

Built for iOS and iPadOS, M1 Mac owners can also download the app as well. Vinyls is available in all terrories where Apple Music is available, and for some functions, it requires an Apple Music subscription.

For $4.99 as a limited price launch offer, you can download it here.

If you enjoy apps created to integrate with Apple Music, you should also check Next, an app that offers a new way to rediscover your music library through smart playlists. We’ve got a full roundup of popular third-party Apple Music apps right here.