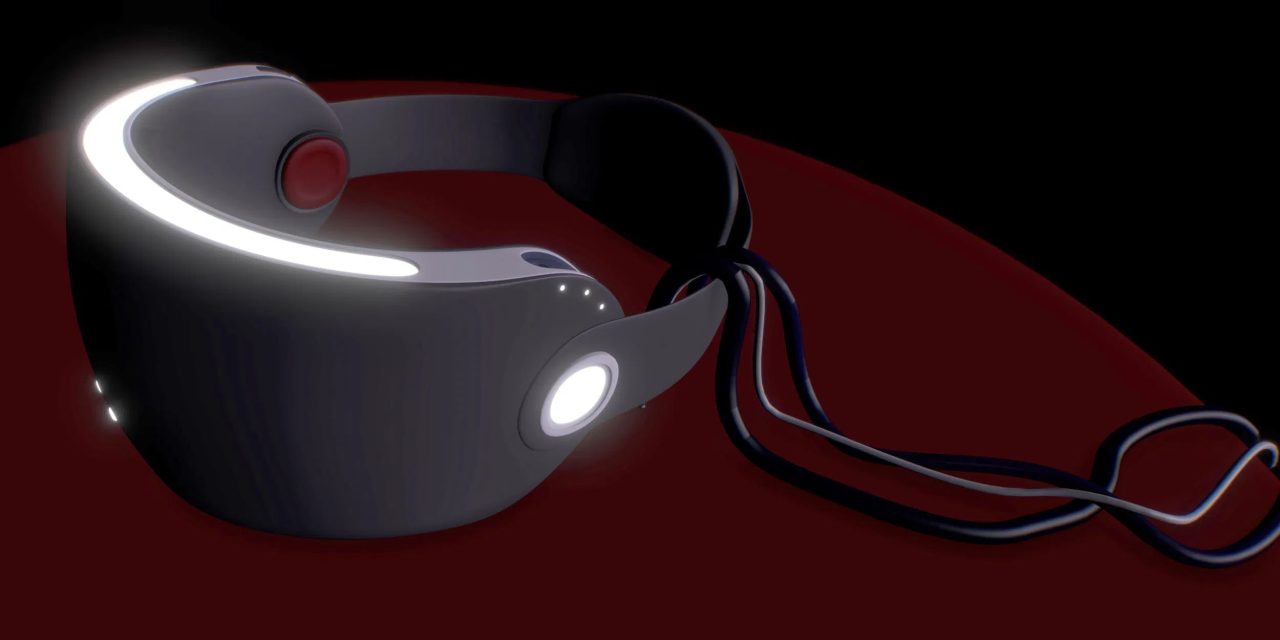 While the sci-fi-sounding “Apple Glasses” remain many years off in the future, rumors and reports continue to swirl around the Apple virtual reality and augmented reality headset. Apple is believed to be releasing this headset next year, as a kind of precursor to the mass consumer glasses. The Apple headset will compete against high-end products like the Valve Index and HTC Vive Pro.

Today, Kuo says that specifications for the product indicate that it will feature a sophisticated eye-tracking system. The headset will be able to detect where the user is looking, if they are blinking, and possibly even include iris recognition that will be able to identify users automatically (the equivalent of Touch ID or Face ID for a headset form factor).

Kuo has previously described the device as “portable,” not “mobile.” This means it can be used wirelessly but is not intended to be worn all day out and about like a phone; it will probably work best in people’s homes. Kuo’s report from today distinguishes it from the glasses project by describing the 2022 as a head-mounted display.

Possibilities for eye tracking include new user-interaction paradigms like staring at a spot for a few seconds to reveal more information, or blinking to select an item.

Allthough Kuo is less certain about whether the headset will feature iris recognition, it is the most natural and elegant choice for doing user authentication on a headset. Rather than entering a passcode or fiddling with fingerprint sensor, the user could simply put on the headset and it would recognize the details of the iris in order to authenticate. Tasks like Apple Pay could then be performed seamlessly.

As reported previously, Kuo believes the headset will go on sale next year for around $1,000. The product is expected to be niche and high-end; Bloomberg has said Apple expects to only sell one per day per retail store. The device is believed to feature dual high-resolution displays and will be powered by Apple silicon that rivals or exceeds the M1 in performance.