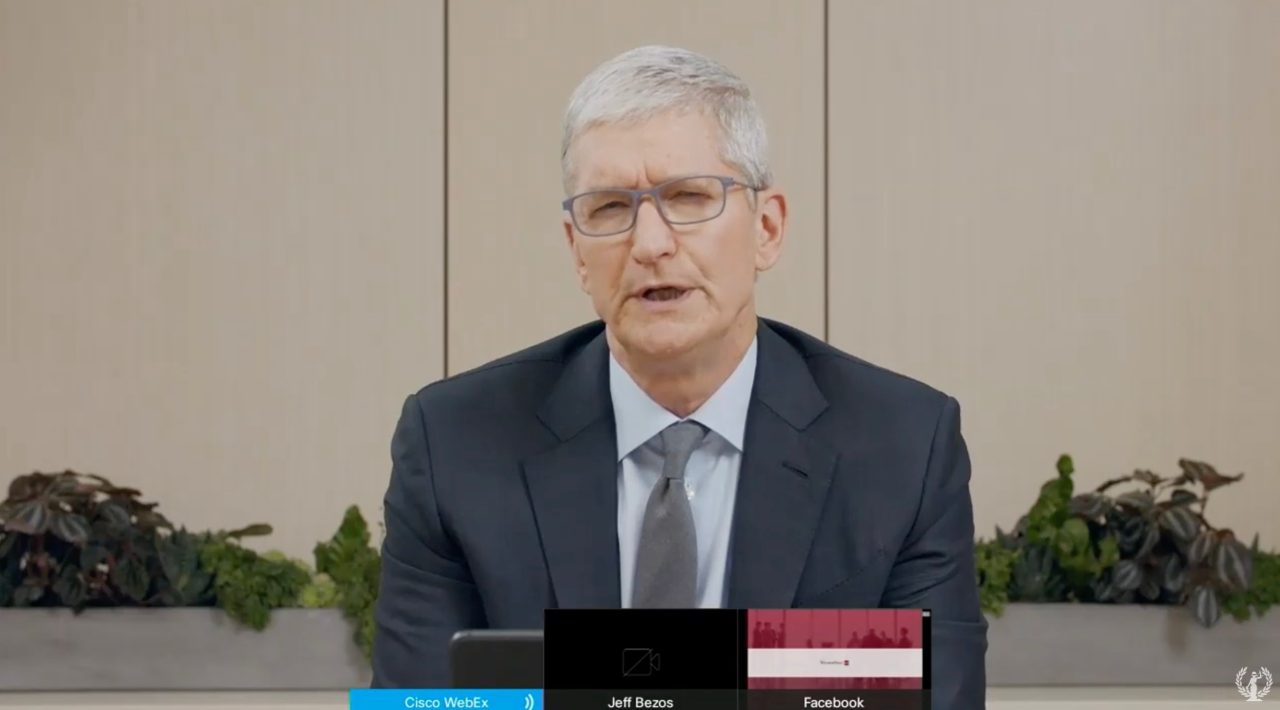 Some Apple executives received on Friday a tentative initial witness list to testify in the Apple vs Epic Games case set to be held in May. The list includes Tim Cook, Craig Federighi, and others.

The document includes the Apple Fellow Phil Schiller for “development and launch of the App Store; App Store policies and guidelines; the App Store business model,” and more.

In a statement shared with 9to5Mac, Apple says its “senior executives look forward” to sharing the “positive impact the App Store has had on innovation:”

“Our senior executives look forward to sharing with the court the very positive impact the App Store has had on innovation, economies across the world, and the customer experience over the last 12 years. We feel confident the case will prove that Epic purposefully breached its agreement solely to increase its revenues, which is what resulted in their removal from the App Store. By doing that, Epic circumvented the security features of the App Store in a way that would lead to reduced competition and put consumers’ privacy and data security at tremendous risk.”

Epic also shared a stament with 9to5 about this case:

The chorus of developers speaking out against Apple and their anticompetitive practices has become louder. We are not alone in this fight. We look forward to making our case for competition in-app distribution and payment processes.

All this battle started in August after Apple removed Epic Game’s Fortnite from the App Store for trying to bypass Apple’s own payment system and avoid the 30% cut from all in-app purchases.

This case led to many developments. Most recently, Epic Games wanted the phone number from the former Apple executive Scott Forstall, which the iPhone maker said it didn’t have.

Epic also wants Tim Cook to sit for seven hours and answers all questions the game developer has.

Now, we have to wait until May to see what will happen in the trial as this month the judge weighted pandemic concerns with the significance of the case.