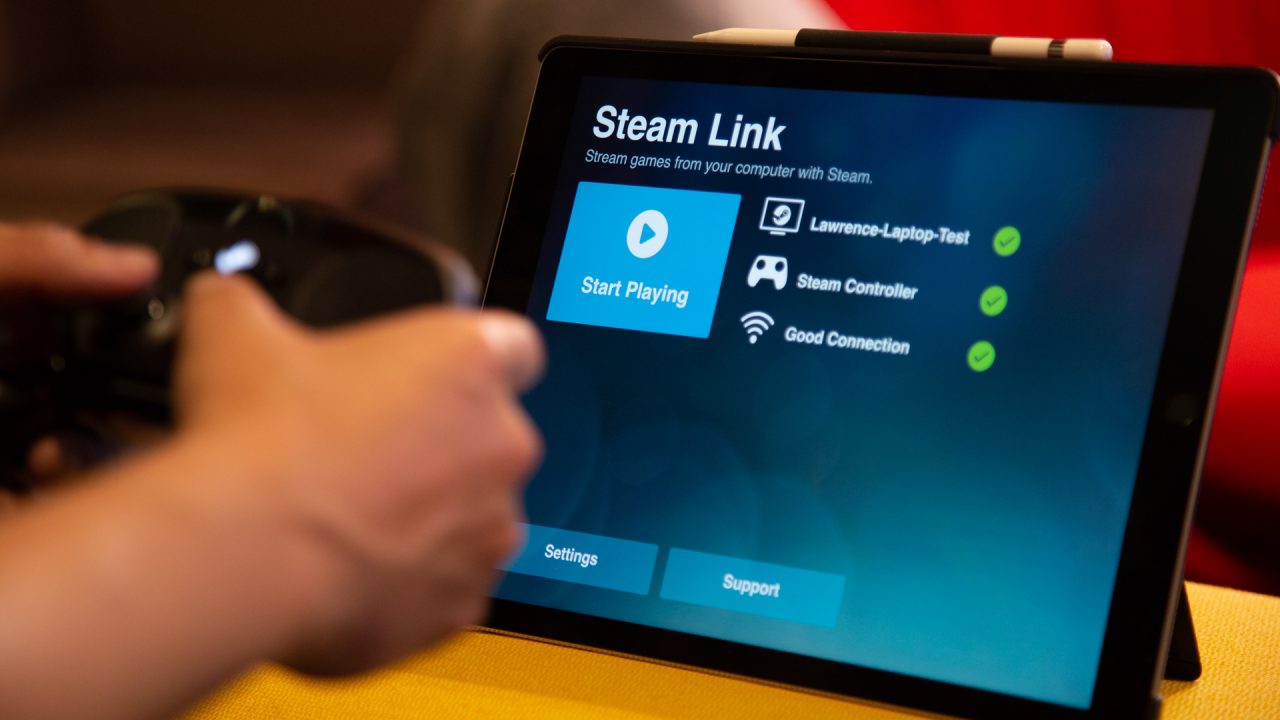 Almost two years after being released for iOS and tvOS, the official Steam Link client is finally available for Mac users through the Mac App Store. With Steam Link, Steam players can use a computer as a host to stream and play games on any device.

Back in 2018, Steam Link was rejected on the App Store due to Apple’s guidelines that prohibited streaming games on iOS. However, as the app does not offer a standalone library and relies on a computer, the company allowed it on the App Store a year later after working together with Valve on an update in compliance with the store’s guidelines.

As noted by users on Reddit, Valve has now quietly released a macOS version of Steam Link. That means Mac users can now install the app to stream Steam games from another computer, just as was already possible with the iPhone, iPad, and Apple TV.

Steam Link is designed to take advantage of the horsepower you already have in your home, streaming from your current gaming computer by mirroring its experience to your device. Video and audio data is sent from your computer to the Steam Link, while your controller input is sent back in real time. Virtually every game that your computer runs can be played on your device using Steam Link.

According to Valve, the app works best over an Ethernet or 5GHz network connection and requires a Mac running macOS High Sierra 10.13 or later. Both computers must be connected to the same local network in order to run Steam Link.

Steam Link can be downloaded for free from the Mac App Store. For more information about Steam Link, check out Valve’s official website.