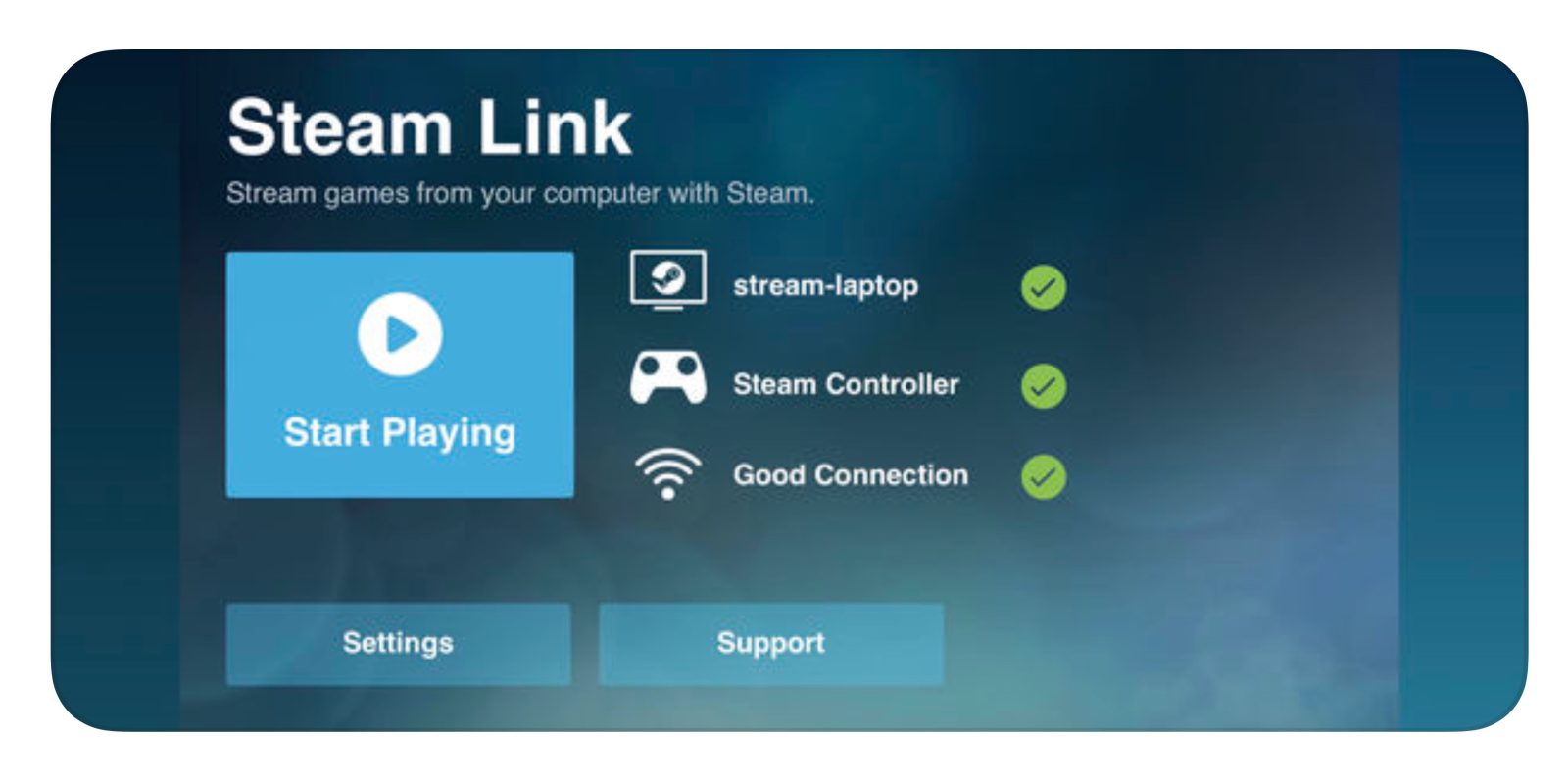 Almost exactly a year after its initial rejection from the App Store, Valve today has officially released Steam Link on the App Store. Valve touts that Steam Link “brings desktop gaming to your iPhone or iPad.”

Around this time last year, Valve revealed that Apple had rejected Steam Link from the App Store. Apple apparently thought that the app would violate its “store-within-a-store” App Store guideline. Further, Apple executive Phil Schiller suggested in an email to a user that the app violated “a number of guidelines around user-generated content, in-app purchases, [and] content codes.”

At that time, Schiller said that Apple had discussed the issues with Valve and noted that the two were working together to bring Steam Link to iOS. Now, nearly a year later, Steam Link is officially available for iPhone, iPad, and Apple TV.

Steam Link for iOS and Apple TV allows Steam players to access their library of games while connected to their host Mac. This allows users to stream their existing Steam games via iPhone, iPad, and Apple TV. Here’s how Valve explains the app:

The Steam Link app brings desktop gaming to your iPhone or iPad. Just pair an MFI or Steam controller to your device, connect to a computer running Steam on the same local network, and start playing your existing Steam games.

There are several requirements for the Steam Link app, including an MFi controller or Steam controller. Valve says:

Steam Link is a free download on the App Store.

Barebones statement from Steam about Steam Link headed back to the Apple App Store pic.twitter.com/42y43ovvnI