Democrats could introduce 10+ US antitrust bills against Apple, Amazon, Facebook, and Google 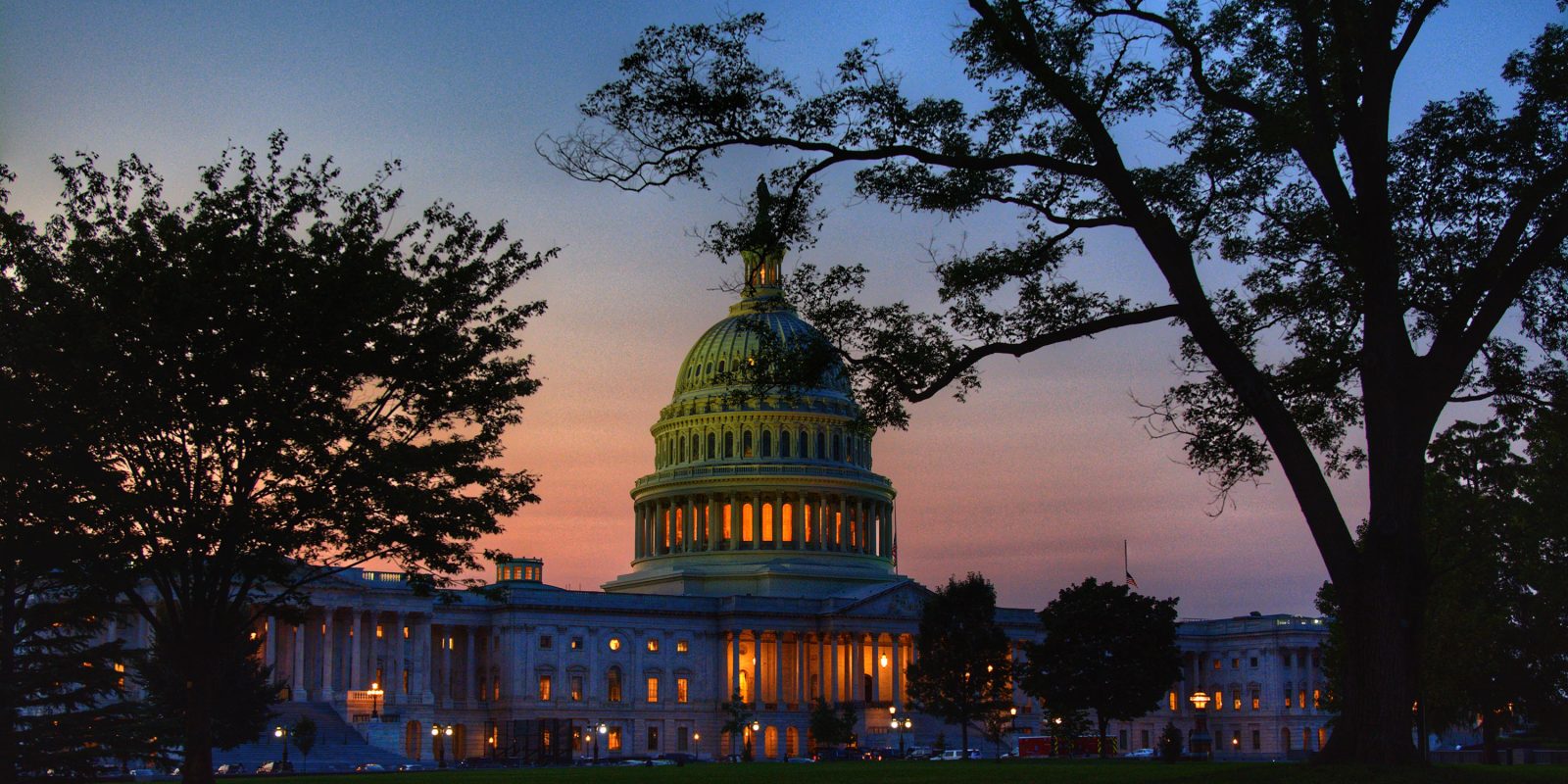 The Democrats could introduce 10 or more separate antitrust bills, rather than one all-encompassing one, according to the chair of the House Judiciary Committee’s antitrust panel.

The aim, said Rep. David Cicilline (D-RI), would be to make it harder for tech giants to lobby against reforms …

In 2019, a panel empowered by the House Judiciary Committee began a year-long investigation into whether tech giants were guilty of anti-competitive behavior. Apple, Amazon, Facebook, and Google were all put under the microscope, with Tim Cook among the CEOs called to testify before Congress.

With Apple, most of the focus was on the App Store, and whether the Cupertino company was guilty of abusing its position as gatekeeper to give its own apps and services an advantage over third-party competitors, and whether the commissions it charged were fair to both developers and consumers.

The inquiry led to a 450-page report, which concluded that Apple was among the tech companies to engage in “deeply disturbing” anticompetitive behavior.

It had been expected that the result would be a massive antitrust bill designed to address all of the issues identified, but Axios reports that this is not now the plan.

In an interview with Axios on Sunday, Rep. David Cicilline (D-R.I.) said he didn’t want to give the major technology companies and their armies of lobbyists the easy target of a massive antitrust bill.

Instead, in his role running the House Judiciary Committee’s antitrust panel, he plans to craft a series of smaller bills — perhaps 10 or more — that will be ready in May. The way Cicilline sees it, this small-target strategy achieves two goals:

He has a better chance of finding common ground between Democrats and Republicans on more narrowly targeted issues. And he makes it harder for Amazon, Facebook, Apple and Google to mobilize quickly against reforms they don’t like.

The thinking here is likely that if there is one bill, all the tech giants will lobby hard against it, hoping to weaken its provisions. If, instead, there are smaller bills with tighter focus, that might result in less concerted opposition.

A bill specifically targeting the way that app stores operate, for example, might face opposition only by Apple and Google – and indeed, some tech giants might lobby for rather than against such a bill.

Apple has been consistently defending itself against accusations of wrongdoing in regard to the App Store, most recently speaking up against objections to the app review process.