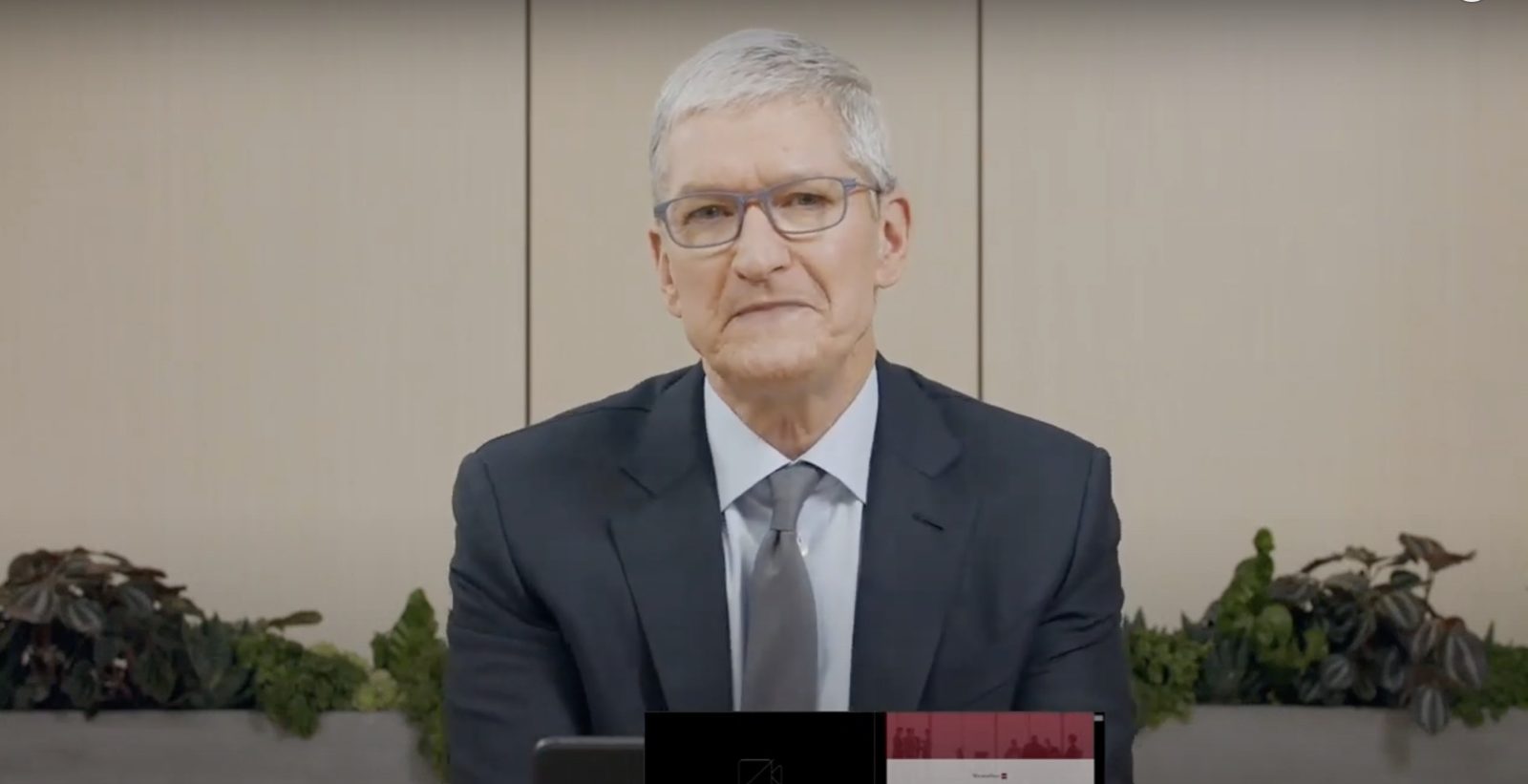 Apple’s CEO Tim Cook has testified during Congress’ hearing looking into antitrust concerns about the major US tech companies. In addition to Apple that included Amazon, Google, and Facebook. Jump below to watch a recording of the antitrust hearing including Tim Cook’s testimony.

Update 7/30: If you missed the live antitrust hearing you can watch the recording here (and embedded below). We’ve also got details on everything that happened in our live blog if you’d prefer to skim the event instead of watching the full 5+ hour hearing.

The aim of the hearing is for the Judiciary Committee to find out if Apple, Amazon, Google, and Facebook are using their dominant market positions to stifle competition which would be harmful to consumers.

For Apple, most of the focus will be around how the company runs its App Store like taking a 30% cut of software sales and other issues like allowing third-parties access to iOS features. Concerns have been formally submitted over the last year by companies like Tile and Spotify. We saw a snafu between email service Hey and Apple last month and Airbnb brought up related issues just this week.

In particular, Apple is likely to be accused by the House Judiciary Committee of a “copy acquire kill” strategy.

For its part, leading up to the hearing Apple has been defending its App Store and business practices with a market study and SVP Phil Schiller said in an interview yesterday that Apple’s goal is to treat all apps in the App Store the same.