Spotify CEO expects Apple to ‘open up’ to third-party apps, but still ‘many steps to go’ 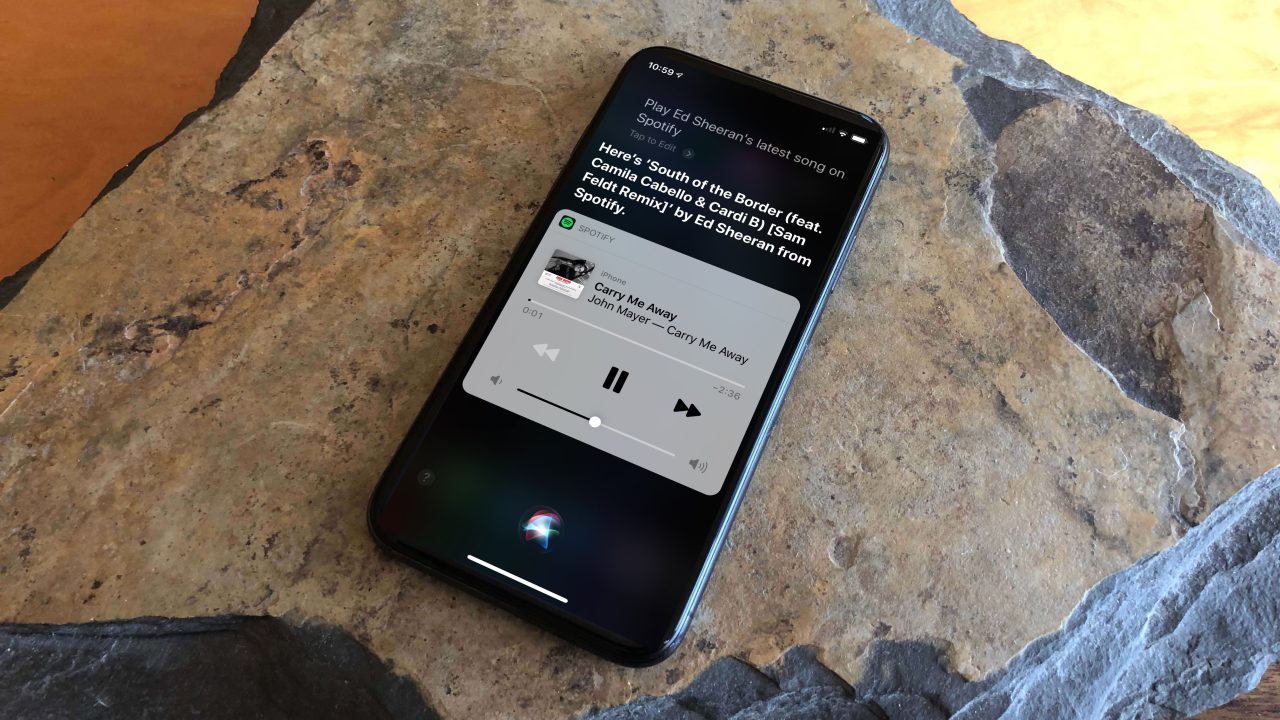 Spotify is optimistic that Apple will further open up its platforms to third-party apps, CEO Daniel Ek said in an interview with Bloomberg today. This comes after Spotify filed an antitrust complaint with the European Union last year.

“Long term, we do expect Apple to open up,” the Spotify CEO said in the interview. “It’s moving in the right direction, but we still have many, many steps to go before” before Apple is “an open and fair platform,” Ek added.

Spotify last year lodged a complaint against Apple with the European Commission about the App Store, saying that Apple gives itself “an unfair advantage at every turn.” Apple, of course, pushed back against Spotify’s accusations, saying that Spotify wants “all the benefits of a free app without being free.”

Bloomberg has reported that Apple is considering allowing iPhone users to set third-party applications as defaults, but it’s unknown if this will extend to music apps. Apple is also rumored to be adding third-party music services to the HomePod.

Also in today’s interview, Ek expressed optimism about being able to integrate Spotify with Siri, Apple Watch, and Apple TV:

“We’re very encouraged about being able to now finally use Siri as a way of building in voice support and also being available to build products for the Apple TV and Apple Watch, something that we haven’t been able to do until very recently.”

This comment, in particular, is a bit perplexing. Spotify added integration with Siri last October, taking advantage of a new feature in iOS 13. At the same time, Spotify also released its first Apple TV app, but there was nothing preventing it from releasing an Apple TV app prior to then.

Finally, Ek also took a jab at Apple Music in the interview, saying that Spotify is twice the size of its nearest competitor and has three times the engagement.