Airbnb and ClassPass clash with Apple, raising yet another antitrust issue 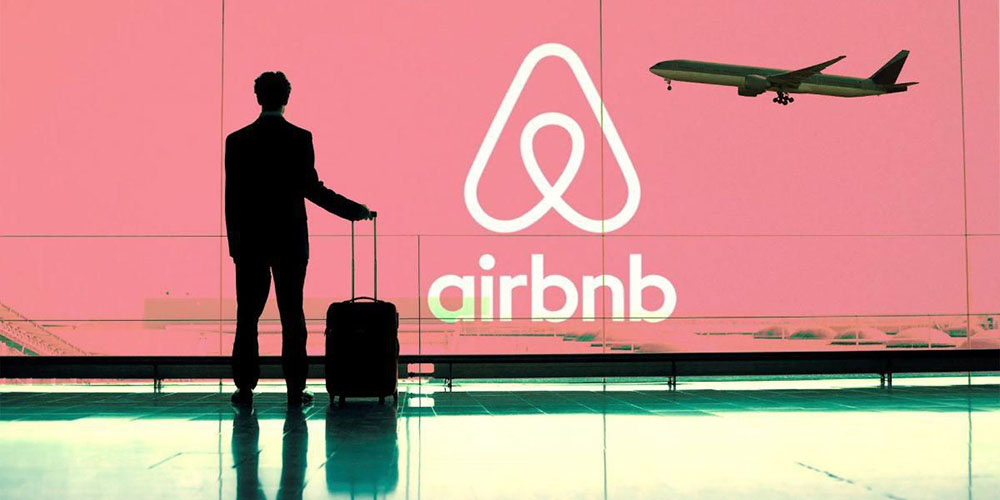 Airbnb and ClassPass have found themselves in an interesting dispute with Apple, as they adapt their business models in response to the coronavirus crisis. Apple is, they say, now demanding a cut of their revenue.

The issue is a tricky one, but may prove yet another antitrust concern for the Cupertino company …

ClassPass built its business on helping people book exercise classes at local gyms. So when the pandemic forced gyms across the United States to close, the company shifted to virtual classes.

Then ClassPass received a concerning message from Apple. Because the classes it sold on its iPhone app were now virtual, Apple said it was entitled to 30 percent of the sales, up from no fee previously, according to a person close to ClassPass who spoke on the condition of anonymity for fear of upsetting Apple. The iPhone maker said it was merely enforcing a decade-old rule.

Airbnb experienced similar demands from Apple after it began an “online experiences” business that offered virtual cooking classes, meditation sessions and drag-queen shows, augmenting the in-person experiences it started selling in 2016, according to two people familiar with the issues.

It’s not hard to see both sides of this one.

For Airbnb and ClassPass, they are struggling to cope with a global pandemic which has all but wiped out their traditional revenue streams, and are trying to be creative in how they adapt their business to enable them to make it through the crisis.

For Apple, if you want to sell digital products in an app, then you have to hand over the same 30% cut it takes for in-app purchases or year-one subscriptions. It is, as it says, treating these companies the way it treats everyone else.

The NYT reports that both companies have raised their concerns with Congress ahead of tomorrow’s hearings, where CEO Tim Cook is set to be questioned.

ClassPass has a particularly compelling argument.

With gyms shut down, ClassPass dropped its typical commission on virtual classes, passing along 100 percent of sales to gyms, the person close to the company said. That meant Apple would have taken its cut from hundreds of struggling independent fitness centers, yoga studios and boxing gyms.

Apple may be right that it is simply being consistent, but it’s still not a good look for Apple to be demanding a 30% take from the very type of small business which is most at risk during the pandemic. For now, ClassPass has simply ceased sales of online classes.

The Cupertino company may have a stronger case when it comes to Airbnb.

Apple said it believed that Airbnb had long intended to offer virtual experiences — not that the business was created simply because of the pandemic — and that it would continue to do so once the world has resumed to normal. Apple also pointed out that Airbnb had never paid Apple any money despite the fact that it built its multibillion-dollar business with the help of its iPhone app.

Tomorrow’s hearing should be an interesting one, at least if representatives can coordinate their questioning to cover all the relevant issues, rather than grandstanding for their constituents. One of the charges likely to be levied against Apple is that it has a ‘copy acquire kill’ model which harms both small businesses and consumers alike.