Airbnb has today signed agreements to acquire HotelTonight. The company announced the news via a press release. 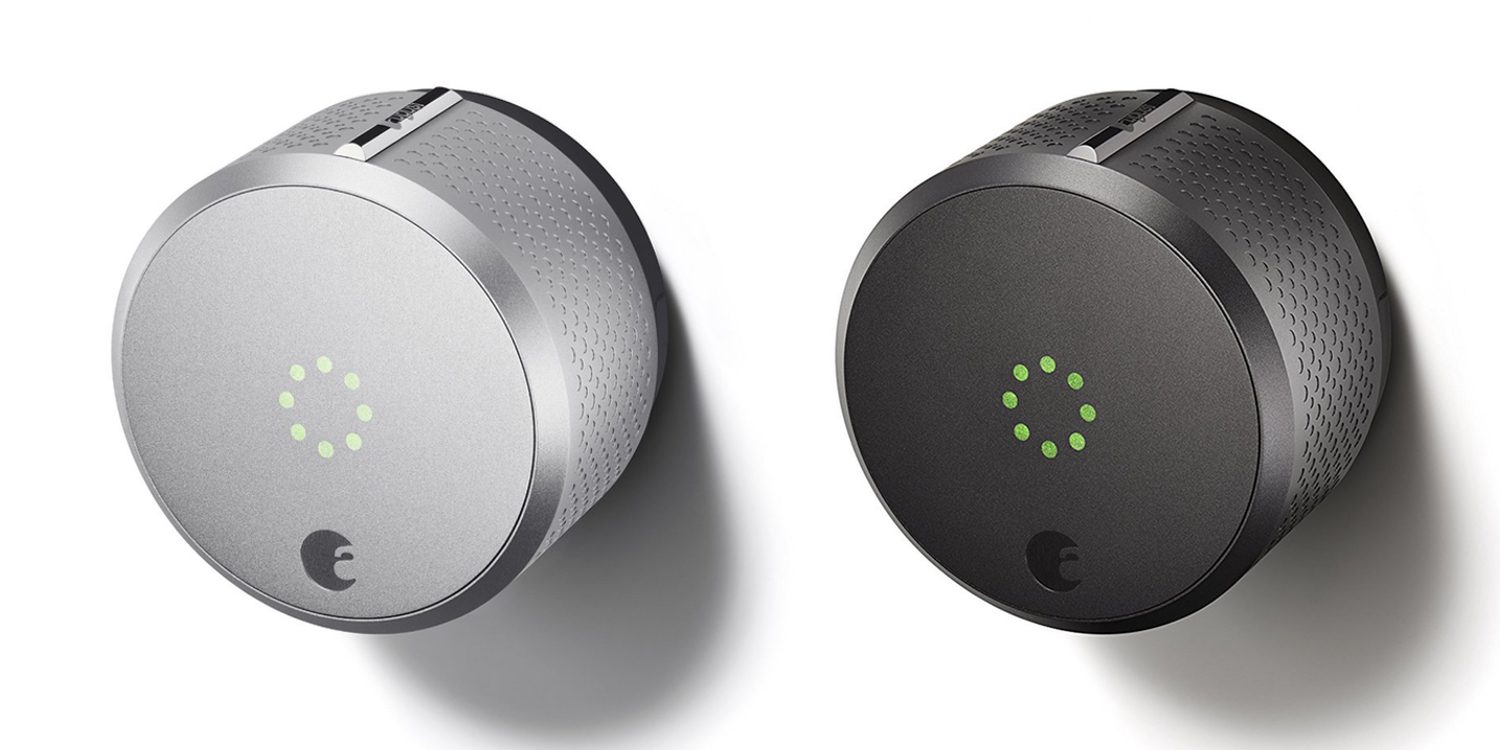 August is now updating its mobile app to better support Airbnb hosts who rent out their homes to guests. Announced via a press release, the company says “entering and exiting an Airbnb property is now much simpler and more secure.”

END_OF_DOCUMENT_TOKEN_TO_BE_REPLACED

Airbnb today has announced that its new split payment feature that was first piloted this past summer is now rolling out globally.

Viral tweet reminds us how much better voice typing is on Google Pixel vs. iPhone [Video] 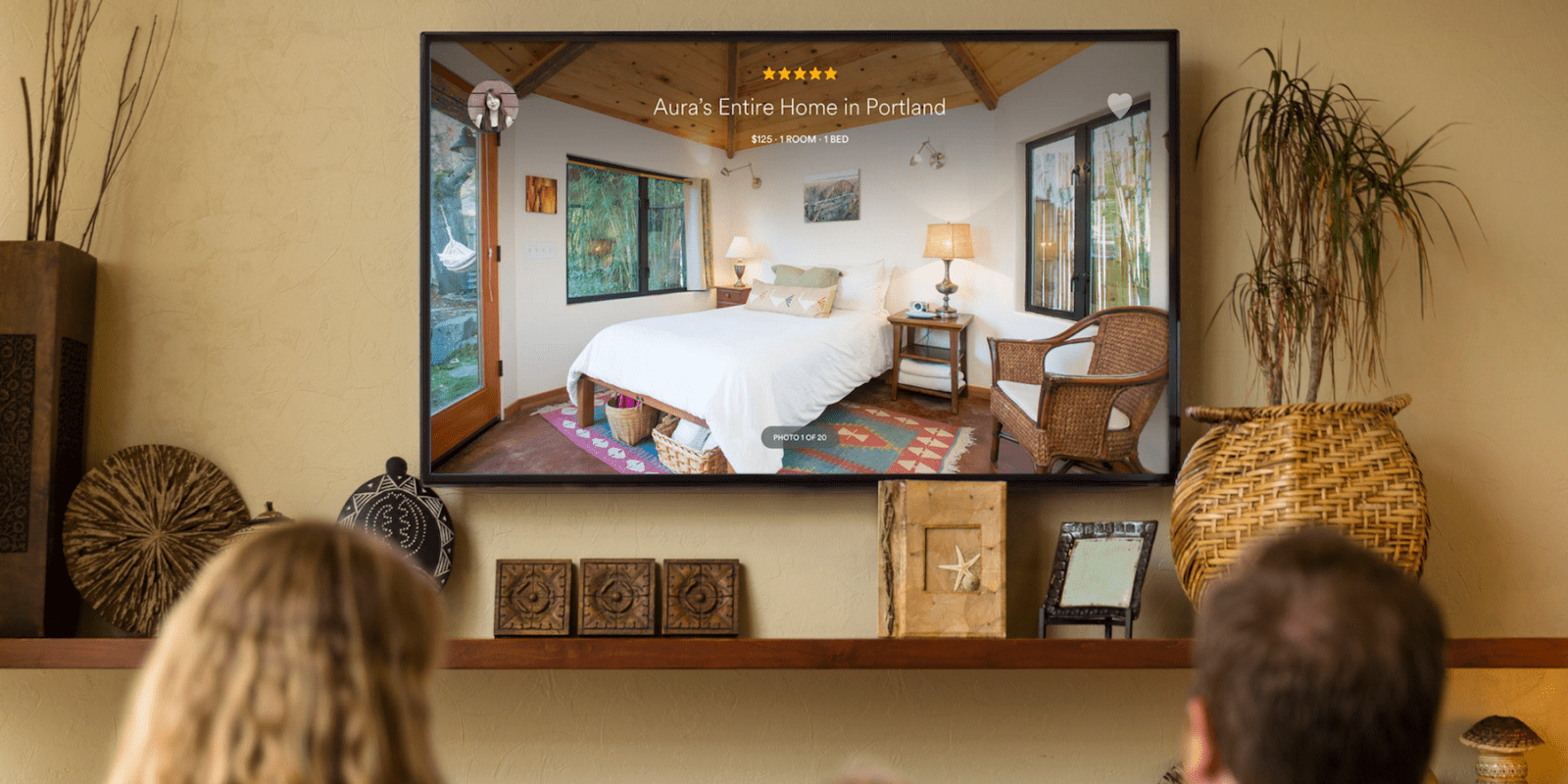 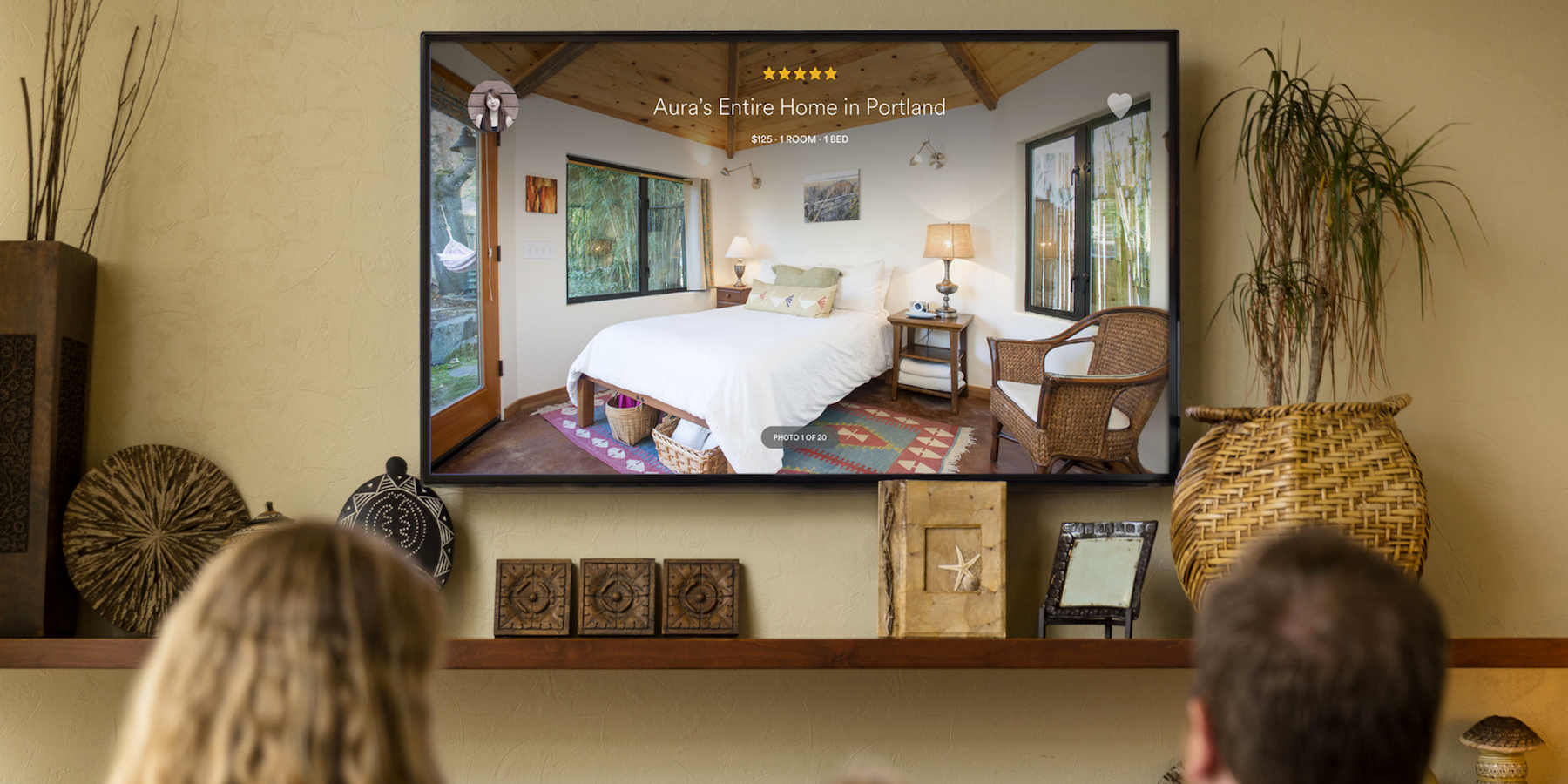 Feature Request is a new regular 9to5Mac series where authors offer their opinion on how to improve popular hardware or software products.

A lot of the apps on the new Apple TV bring similar experiences as on iOS to the big screen, but we’re bound to see some unique apps designed specifically for the living room that perhaps didn’t make a lot of sense on smaller or mobile devices. One example of this and my first Feature Request: Airbnb should add a concierge-style experience for guests through its new Apple TV app. END_OF_DOCUMENT_TOKEN_TO_BE_REPLACED

Airbnb for iOS updated with support for Apple Watch

Airbnb, the popular service that allows you to instantly book homes, apartments, and more on the go, has today been updated with support for Apple Watch. The update, which bumps the app to version 15.35, adds support for Apple’s wearable and makes it even easier and quicker for both hosts and guests to handle reservations.

With Airbnb on Apple Watch, hosts can quickly be notified of new booking requests and be presented with the traveler’s name, photo, requested dates, and personal message directly on the Watch itself. The hosts can then decide whether or not to accept the reservation on the spot. Hosts and travelers both can also initiate and reply to messages. Hosts have the ability to create and save replies, allowing them to keep their response rate high.

Introducing Airbnb for Apple Watch! The new app features Airbnb messaging, which hosts and travelers can use to communicate with each other instantaneously. Hosts can receive a new booking request complete with the traveler’s name and photo, requested dates, and personal message, and decide whether to accept or decline on the spot. Hosts can also initiate and respond to messages, as well as create and save quick, pre-recorded responses to help maintain a healthy response rate.

The update is available on the App Store now for free.

Apple announced on Tuesday that iOS 7 will be publicly available on September 18th. The revamped OS moves completely away from the realistic designs of the past six generations, dropping almost all “artificial shadows” (as Apple SVP Craig Federighi called them), gloss, and even button borders. Instead, the Jony Ive-inspired interface features an entirely rethought design language that focuses heavily on large icons, lightweight fonts, whitespace, transparency, and conservative use of color.

We previously took a look at what some of Apple’s own in-house apps could look like when redesigned for iOS 7. During Apple’s September 10th event, Federighi flashed up a slide displaying the upcoming iOS 7 updates for many third-party applications. None of the apps were labeled, but we’ve tracked down names for most of them.

The apps featured are: