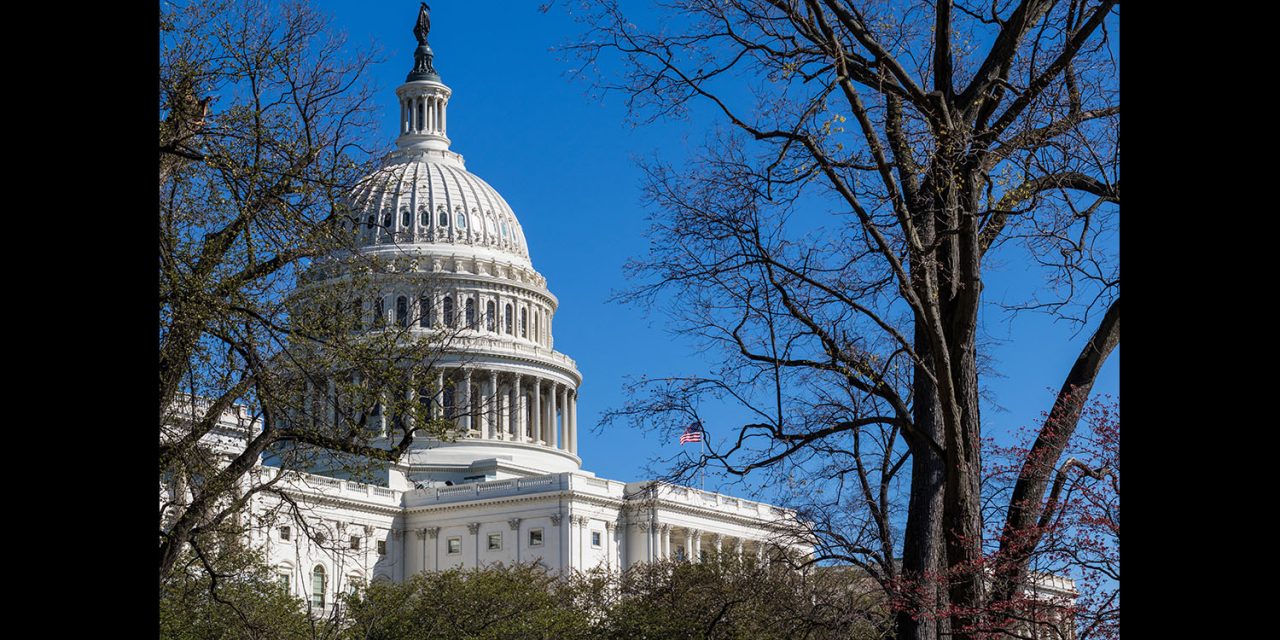 Two reports this morning suggest that tomorrow’s congressional antitrust hearing will accuse Apple and other tech giants of having a ‘copy acquire kill’ strategy when it comes to dealing with potential competitors.

The term refers to copying what other companies are doing; acquiring companies as a way of gaining exclusive access to features; and killing apps after acquisition in order to deny them to customers on rival platforms …

The Washington Post reports that the congressional antitrust committee has strong evidence of this approach.

Some of the evidence lawmakers have amassed is set to be furnished publicly for the first time Wednesday. Rep. Pramila Jayapal (D-Wash.), one of the panel members who will question the companies, said a few of the documents evince a “copy-acquire-kill” strategy on the part of tech companies to buy or suppress potential rivals. The Democratic lawmaker said the committee has seen some “very specific language from top-level executives about that,” but she declined to offer specifics.

“We need to move very quickly, as a Congress, to reassert our authority into regulation of these tech companies and [their] anticompetitive practices,” she said.

Some of that language from ‘top-level executives’ is likely to have come from Tim Cook’s emails, reviewed by congress during an earlier evidence-gathering phase on the investigation.

It’s likely to be argued that the ‘copy acquire kill’ approach harms both small businesses and consumers.

Small businesses because they can see their ideas ‘Sherlocked’ by Apple. The term was named after Apple’s precursor to Spotlight on the Mac, Sherlock. A popular third-party app called Watson supplemented Sherlock’s capabilities, but was effectively killed when Apple copied its features and incorporated them into Mac OS X 10.2.

Tech companies may do this with hardware as well as software. For example, Apple is expected to launch AirTags, which replicate and improve on the functionality of Tile tags. Tile already complained to congress about alleged anticompetitive behavior, with Apple subsequently announcing changes in iOS 14 to create a more level playing field.

Consumers are hurt if they lose access to apps and services on their preferred platform after an acquisition. For example, Apple shut down the Android version of the hugely popular weather app Dark Sky after buying the company.

“This is the big moment for the [companies] to really show that what they’re doing is pro-innovation and pro-consumer,” said Robert Atkinson, president of the Information Technology and Innovation Foundation, which counts some of those companies’ officials on its board of directors.

“If they don’t do that well, and if the members push back enough, you could see it as a turning point where from now on, it’s going to be much harder slogging for the industry,” Atkinson said.

Bloomberg Law notes that the pace of acquisitions by tech giants like Apple has increased this year.

The biggest U.S. technology companies have gone on a buying spree this year, waving off intense scrutiny from competition watchdogs and critics who say they’ve bolstered their power by snatching up nascent rivals.

The number of acquisitions by the five largest companies — Amazon.com Inc., Apple Inc., Alphabet Inc.’s Google, Facebook Inc., and Microsoft Corp. — came at the fastest pace through June since 2015, according to data compiled by Bloomberg […]

Through June 30, the five companies announced 27 deals, according to Bloomberg data, up 29% from the same period last year, when they did 21 deals.

The speeding up of tech deals could give ammunition to economists, lawyers and lawmakers who warn that the tech companies have used their abundant cash to gain leverage over existing competitors and increase already high market shares.

The piece argues that these purchases mostly escape scrutiny because the deals are comparatively small, but that doesn’t mean they are unimportant.

An even bigger worry is that the tech companies are potentially choking off competition by acquiring firms that, while small, could one day emerge as robust rivals. After all, the tech giants were all startups once.

This charge is likely to be more of an issue for Amazon, Facebook and Google than it is for Apple, but we heard yesterday about seven other questions which may be put to the iPhone maker. We’ll find out when the hearing takes place from 12 noon tomorrow.