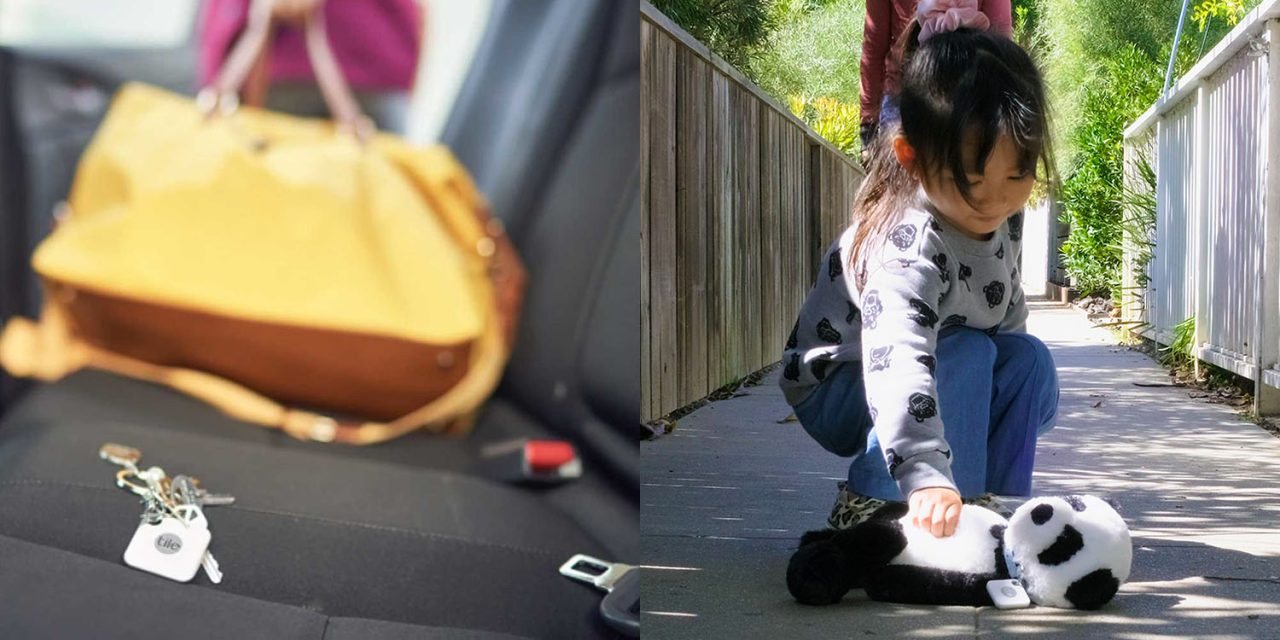 Tile’s antitrust claims against Apple, first made in the US, are now being made in Europe too.

The smart tracker company claimed that Apple was acting anti-competitively by giving different levels of iOS access to Tile and Apple’s own upcoming tracker product, AirTag …

Apple’s AirTag hasn’t been announced yet, but we first reported on their development more than a year ago.

This new product will be a tag that can be attached to any item – similar to other products like Tile. The tag will be paired to a user’s iCloud account by proximity to an iPhone, like AirPods. Users will be able to receive notifications when their device gets too far away from the tag, preventing them from forgetting the item the tag is attached to. Certain locations can be added to a list of ignored locations, so that the item can be left at those locations without the user being notified. The location of a tag can also be shared with friends or family.

Users will be able to store their contact information in the tag, which can be read by any Apple device when the tag is put into “lost mode” – the owner of the tag will receive a notification when it is found. It seems that Apple wants to leverage the vast amount of active Apple devices to create a crowdsourced network that helps its users find any lost item, by using this new hardware product.

UWB radio access is especially important, as it can automatically trigger alerts that a tagged object has been left behind, and give extremely accurate pointers to its location – down to centimeters.

Apple responded by saying that it would work with third-party developers on functionality, but Tile later said Apple was breaking this promise.

The Financial Times reports that Tile has now made the same complaints to European regulators.

In a letter sent to European competition commissioner Margrethe Vestager on Tuesday, California-based tracking app maker Tile argued that Apple was making it more difficult for users to operate its product on their smartphones compared to Apple’s own rival application, FindMy, by selectively disabling features that allow for a seamless user experience.

Tile, whose Bluetooth tracking technology allows users to find their keys, phones or other items, also called on the European Commission to open a probe into Apple’s business practices […]

“In the past twelve months, Apple has taken several steps to completely disadvantage Tile, including by making it more difficult for consumers to use our products and services,” said Tile’s general counsel Kirsten Daru in the letter seen by the Financial Times.

“This is particularly concerning because Apple’s actions come at the same time that Apple both launched a new FindMy app that competes even more directly with Tile and also began preparing for the launch of a competitive hardware product,” the letter added.

Apple has denied the claim, stating that it is acting consistently with its increasing focus on privacy.

We strenuously deny the allegations of uncompetitive behaviour that Tile is waging against us. Consistent with the critical path we’ve been on for over a decade, last year we introduced further privacy protections that safeguard user location data. Tile doesn’t like those decisions so instead of arguing the issue on its merits, they’ve instead decided to launch meritless attacks.

The European Commission said that its antitrust investigation into Apple continues and that it will reply to Tile’s letter ‘in due course.’