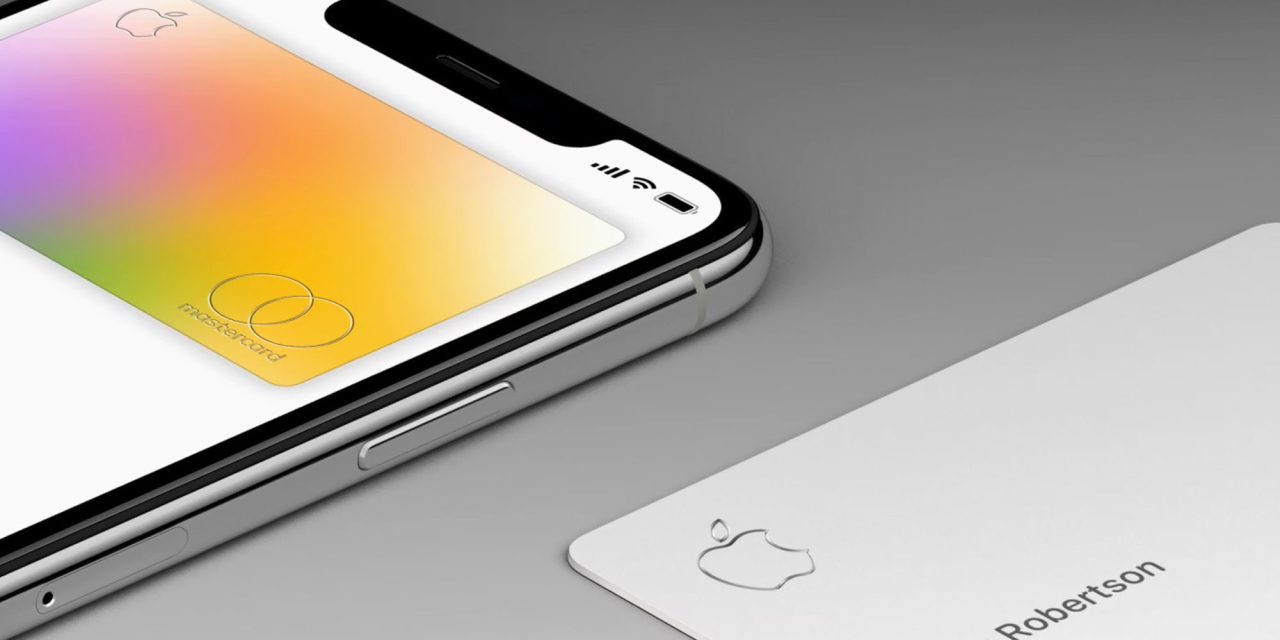 The investigation was performed by the New York State Department of Financial Services, who confirmed the news in a statement:

“While we found no fair lending violations, our inquiry stands as a reminder of disparities in access to credit that continue nearly 50 years after the passage of the Equal Credit Opportunity Act,” Superintendent of Financial Services Linda A. Lacewell said in a statement Tuesday.

The investigation was prompted by concerns about gender discrimination affecting Apple Card approval and credit limits. In November 2019, David Heinemeier Hansson took to Twitter to question why Apple Card had given him a credit limit 20 times higher than his wife, when in fact they file joint taxes and she actually has a better credit score.

Hansson said at the time that his wife’s credit limit was increased only after the situation “became a PR issue.”

“As soon as this became a PR issue, they immediately bumped up her credit limit without asking for any additional documentation,” he said in an interview. “My belief isn’t there was some nefarious person wanting to discriminate. But that doesn’t matter. How do you know there isn’t an issue with the machine-learning algo when no one can explain how this decision was made?”

But while the investigation did not find any fair lending violations, Goldman Sachs did get a slap on the wrist for “deficiencies in customer service” and that “a perceived lack of transparency undermined consumer trust in fair credit decisions.”