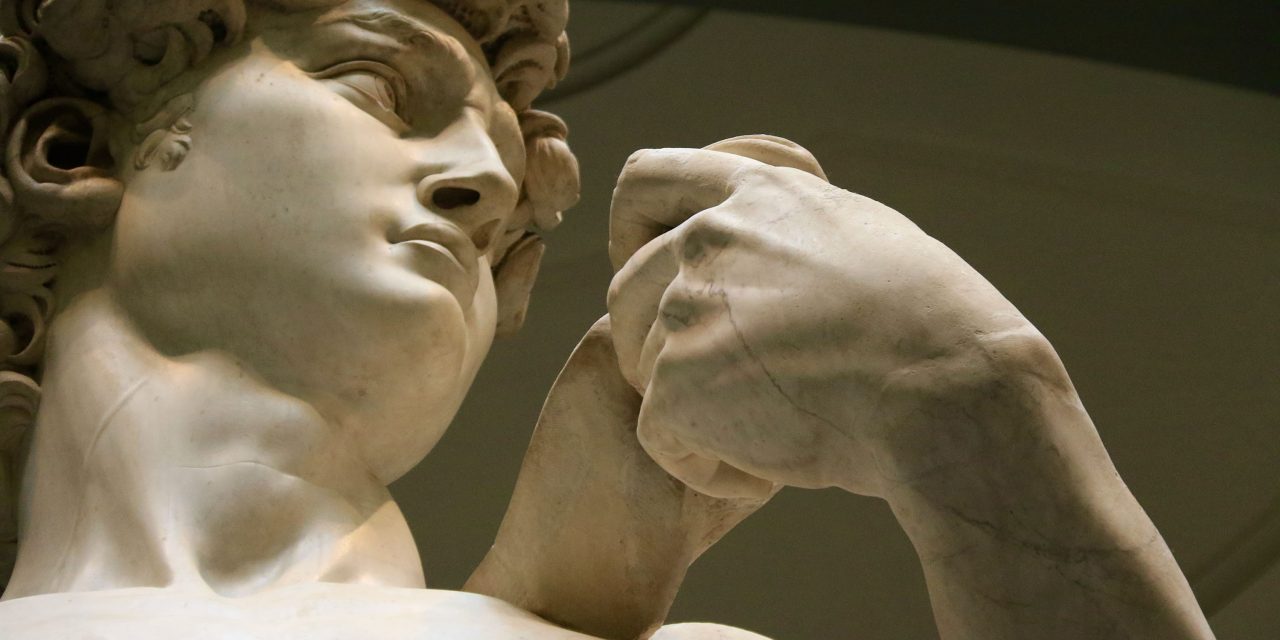 The Epic Games versus Apple dispute is not the David versus Goliath battle the game developer wants people to believe, said the Cupertino company: It is instead a battle of two Goliaths.

Apple asked an Australian court to rule against a trial in the country, arguing that Epic agreed to terms that clearly state that any legal challenges need to be made in California …

Back in August of last year, Epic Games installed its own in-app purchase system which bypassed the App Store, meaning Apple didn’t receive its 30% cut. Unsurprisingly, Apple removed the app from its store and later terminated the game-maker’s developer account.

Epic took Apple to court, demanding that Fortnite be restored to the App Store, and Apple countersued for breach of contract. The case is expected to be heard in May, when Apple CEO Tim Cook will testify, alongside other senior company executives.

Meantime, Epic has been trying its luck in other countries. The developer tried and failed to sue in the UK, before filing antitrust complaints in Australia and the European Union.

Not David versus Goliath, says Apple

The Guardian reports that Apple has described Epic’s portrayal of the dispute as nonsense, and says that the developer’s actions are entirely self-serving.

Apple has argued that Epic Games’ case against the tech giant’s in-app purchase system is not altruistically trying to secure a better deal for Australian customers and app developers in the app store, but the “self-serving” act of a Goliath trying to fundamentally change Apple’s business model […]

Apple’s barrister, Stephen Free SC, told the federal court in Sydney the fight was between “two Goliaths” – pointing to the value of Epic being in excess of $17bn, with 350 million account holders and offices in 40 countries.

“You have a sophisticated commercial entity that sought and obtained access to Apple’s intellectual property and all of the benefits of access to Apple’s software and hardware, exploited that opportunity to great effect for many years, and the essence of the dispute … is that Epic wants to redefine the terms of access in quite fundamental and self-serving ways,” Free said.

The iPhone maker says there is no basis for legal action in Australia, as Epic agreed to litigate cases in California when it signed its developer contract. Epic, in turn, argues that if Apple has broken competition law in Australia, that supersedes any private agreement between the companies.

“Mandatory and protective laws of this forum … override any private choice of jurisdiction,” he said. Young said a US court would not be able to grant Epic the relief being sought concerning Apple’s conduct in relation to all app developers, not just Epic Games.

“The issue is the impact on Australian markets and whether the requirements of our law are satisfied,” said Epic’s barrister, Neil Young QC. “It is a pretty straightforward case, and we would think the evidence is clear this conduct is going to substantially impact these markets in the way we allege.”

The judge did not reach an immediate decision, but has promised to do so “pretty promptly.”

Photo by Rowan Simpson on Unsplash