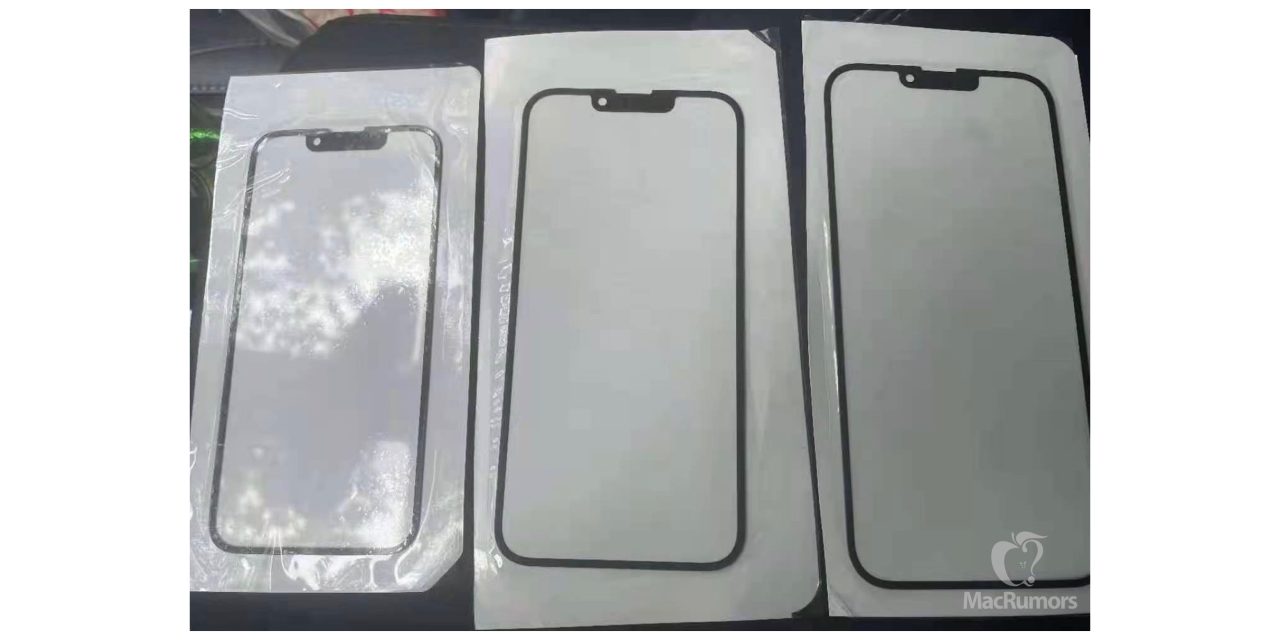 A newly leaked image claims to offer our first real-world look at the redesigned notch that could be on the way with the iPhone 13. This comes after multiple reports have suggested that Apple plans to reduce the size of the notch with this year’s iPhone upgrade.

Also in this image, you can see that the earpiece has been moved above the notch and into the top bezel. This design change was first rumored last year in regards to the iPhone 12 lineup, but it ultimately did not come to pass. Instead, the iPhone 12 features the same notch design as the iPhone X, iPhone XS, and iPhone 11.

While this image does offer a good way to visualize a smaller notch with the iPhone 13, we’d treat it with some skepticism. Again, this design change has been rumored before, and this image could very well show something that was created based on leaked schematics from last year.

The supply chain blog Macotakara also reported in January that the iPhone 13 would feature a smaller notch. This report specifically mentioned that this change would be made possible by the repositioning of the earpiece cutout.

You can keep up with all of the latest iPhone 13 rumors in our full guide right here. What are you most excited to see? Let us know down in the comments.