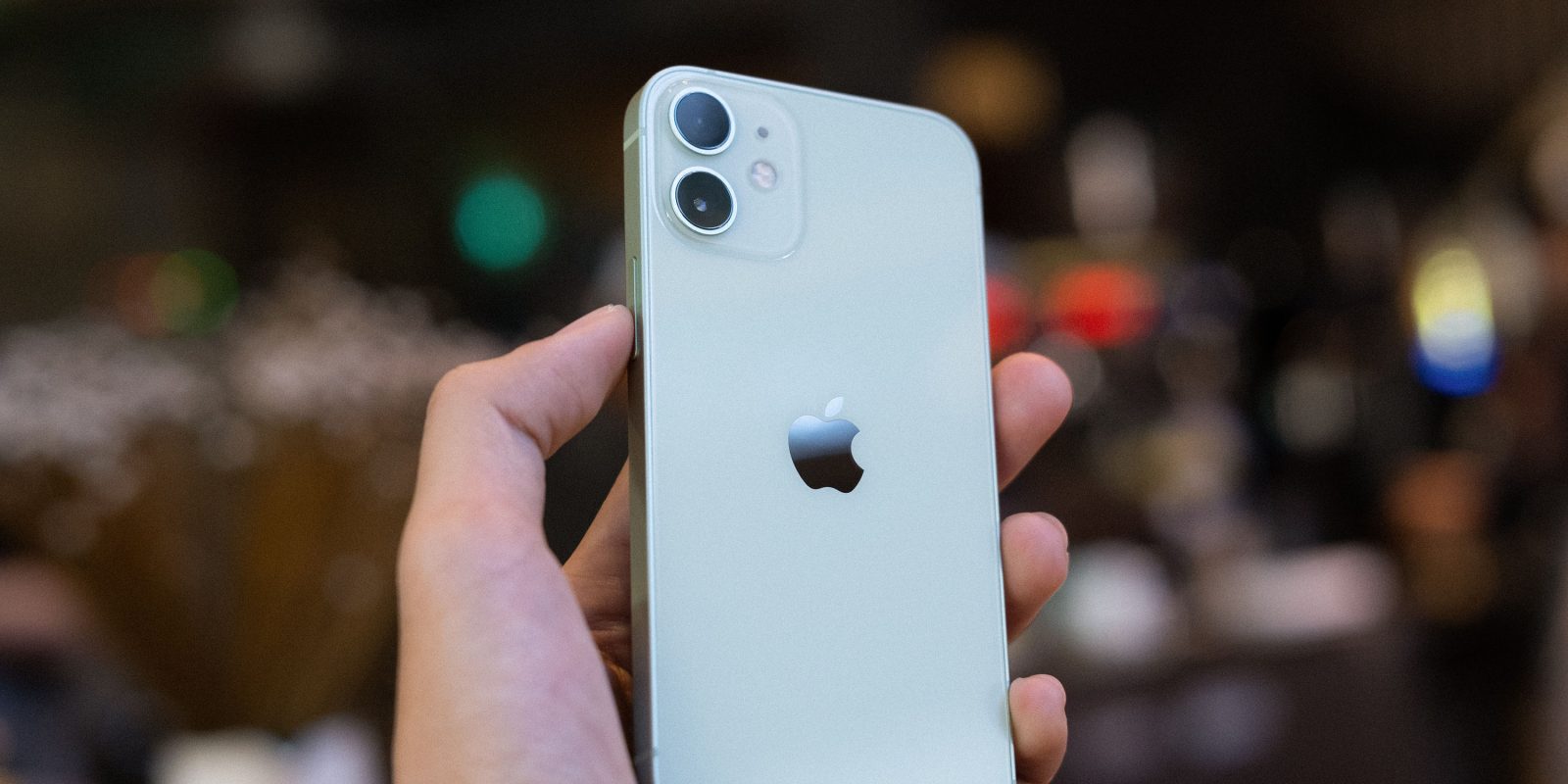 It’s likely that Apple will compensate Samsung for lower-than-contracted orders for iPhone 12 mini screens, say supply-chain sources, after demand for the smallest model in the lineup was significantly lower than estimated.

That wouldn’t be an unprecedented step: It has happened twice before …

Back in 2019, Apple paid Samsung a fine for failing to order the agreed number of iPhone displays from the Korean company. It was initially reported that this would be “at least $170M,” but Samsung’s accounts later revealed the penalty clause payment to be $638.

The situation was repeated last year, when Apple is reported to have paid Samsung close to a billion dollars in compensation for reducing order volumes below contracted levels.

Samsung noted in its Q2 guidance release that the operating profit for Q2 2020 included a “one-time gain related to its display business,” but it did not include the amount. TheElec reported last month that Samsung received around $745 million from Apple, but today’s report from the DSCC cites unnamed sources and says that Apple made a payment of “closer to $950 million.”

The Korea Herald says that the same will be true this year, though without mention of a specific sum.

Foreign media have reported that Apple has adjusted target production of the iPhone 12 series to 75 million units for the first half of this year, which is about 20 percent down from its previous target, with the iPhone 12 mini responsible for the majority of the cuts.

Samsung Display is the sole supplier of a 5.4-inch panel for the iPhone 12 mini, the smallest model of Apple’s 5G-supporting iPhone 12 series.

Industry observers are now predicting that Apple may once again have to pay Samsung a hefty penalty for not meeting the minimum order quantity.

iPhone 12 mini sales were reported to have disappointed Apple, with multiple reports of production cuts.

However, lower than anticipated demand for the iPhone 12 mini appears to have been balanced out by higher demand for other models in the range, so it’s possible that Apple will be able to avoid penalty payments this time around. Apple doesn’t generally comment on such matters, but any payments do tend to be identifiable in Samsung’s financial reports, so it’s likely we’ll find out whether or not this is the case.