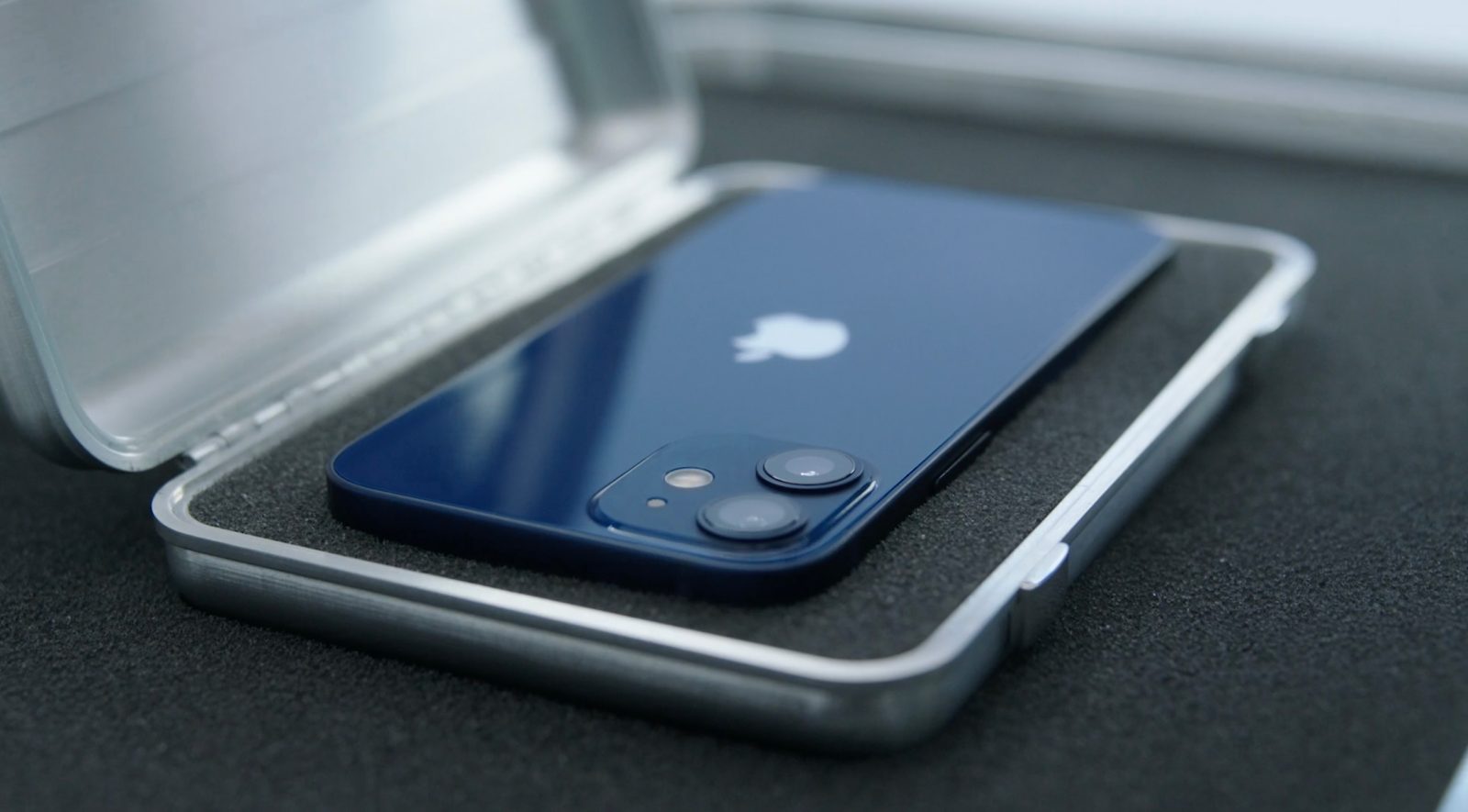 A new report from Consumer Intelligence Research Partners (CIRP) today seen by 9to5Mac highlights the continued success of the iPhone 12 lineup. The CIRP data indicates that the iPhone 12 models accounted for 76% of new iPhone sales during the October through November period following their releases.

During the launch period of the iPhone 11 lineup last year, the new iPhone 11 devices accounted for 69% of sales. This means that the iPhone 12 lineup was more successful in terms of US iPhone sales in the period after their launch, but year-over-year comparisons are challenging because Apple launched the iPhone 12 in two separate waves.

Compared to last year’s launch of iPhone 11 models, which accounted for 69% of sales in the period after the launch, the four iPhone 12 models did even better, with 76% of sales. However, there was no clear leader among the new models, with sales evenly distributed among iPhone 12, 12 Pro, and 12 Max. In contrast, in 2019, iPhone 11 had an incredible 39% of sales, with iPhone 11 Pro and Pro Max combining for only 30% of sales.

Here is the full breakdown of the comparison:

The CIRP report also touches on the iPhone 12 mini, saying that the 5.4-inch device only garnered 6% of total iPhone sales during October and November. Analyst Mike Levin speculates that this is because the iPhone XR is priced at $499 and the iPhone 11 is priced at $599, both of which could be more enticing for certain buyers:

‘The new iPhone mini likely disappointed Apple with only 6% of sales in the period,’ said Mike Levin, CIRP Partner and cofounder. ‘It has most of the same features as the other iPhone 12 models, in a smaller form factor for $699. Its share was just above that of iPhone XR, launched in 2018 and now priced at $499, the one-year old iPhone 11, now selling for $599, and the 2nd generation iPhone SE, launched in April 2020 at $399. It seems that its higher price point compared to those three models limited the iPhone 12 mini appeal.’

iPhone 12 mini fans are sure to be disappointed by yet another report claiming that there has been weak interest in the device. Just last month, a supply chain report indicated that iPhone 12 mini sales were “sluggish” despite the success of the iPhone 12 lineup as a whole.