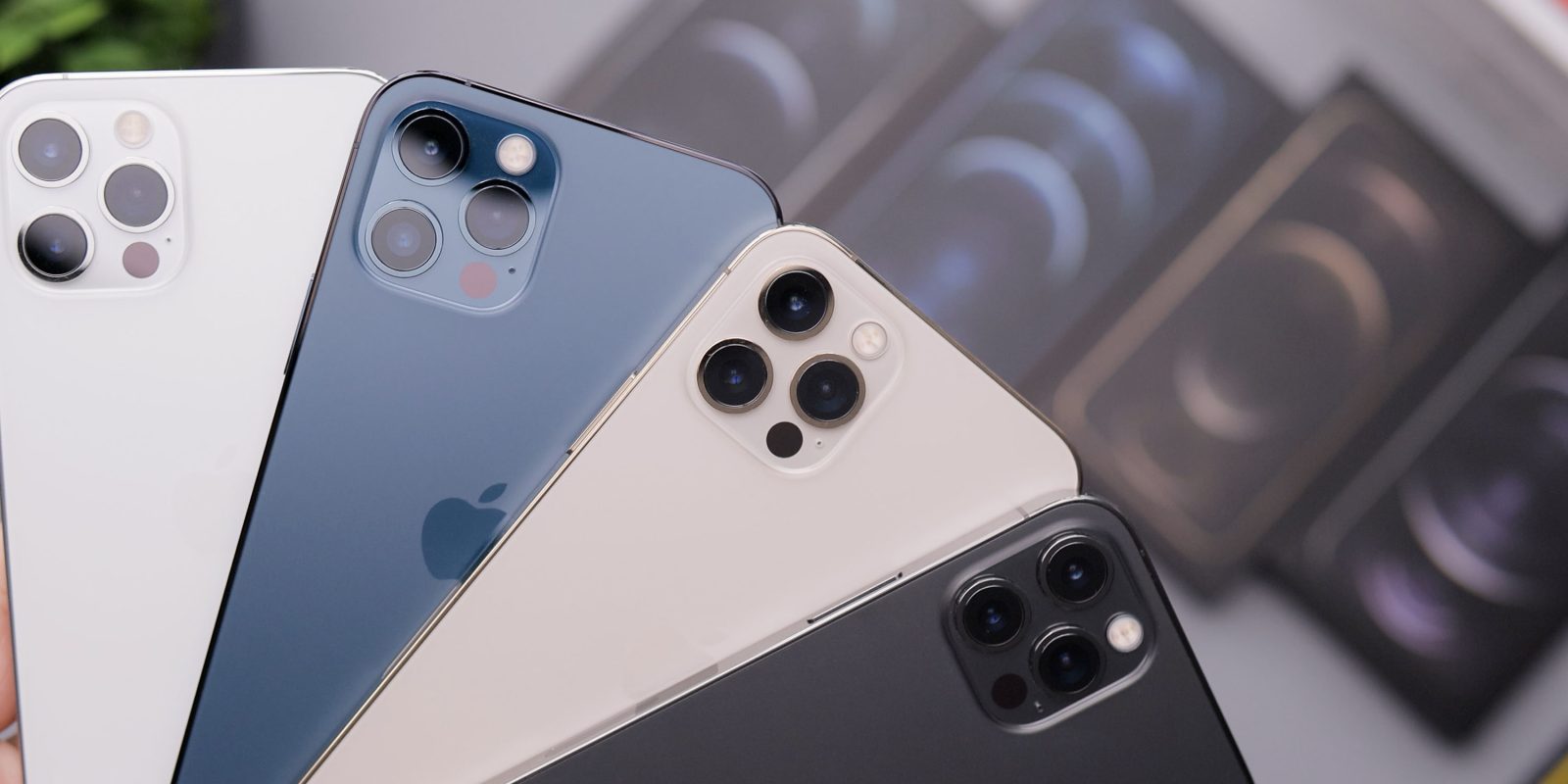 Apple has reportedly switched two million units of Q1 production from the iPhone 12 mini to the iPhone 12 Pro, as the company struggles to keep up with demand for the flagship models …

The Morgan Stanley investment note seen by PED30 further corroborates reports that sales of the iPhone 12 lineup as a whole were higher than expected, while those of the mini specifically have been disappointing. It notes that Apple is still struggling to keep up with demand for the Pro.

We continue to believe that the iPhone will outperform expectations in the December quarter, as the mix shift to higher-end iPhone 12 models is a tailwind to ASPs and revenue growth. iPhone 12 Pro lead times remain extended far beyond any model launched in the past 4 years at 10 days. Lead times decreased from 22 days ~2 weeks ago as Apple ramps iPhone 12 production […] recently raising March quarter iPhone 12 Pro builds by 2M units (which offset a 2M build reduction for the iPhone 12 mini).

The report adds to the weight of evidence of the popularity of the iPhone 12.

It goes on to say that the lineup is beating expectations in China and Taiwan.

In China, we believe lower end iPhone 12 models are performing better than in the US, and we estimate iPhone shipments grew ~47% Y/Y in the December quarter […] reaching a new 18 month high of 20.3% market share, driven in large part by adoption of the iPhone 12, which has captured the most iPhone installed base share of any iPhone launched in China over the past 4 years through the first full month after being launched.