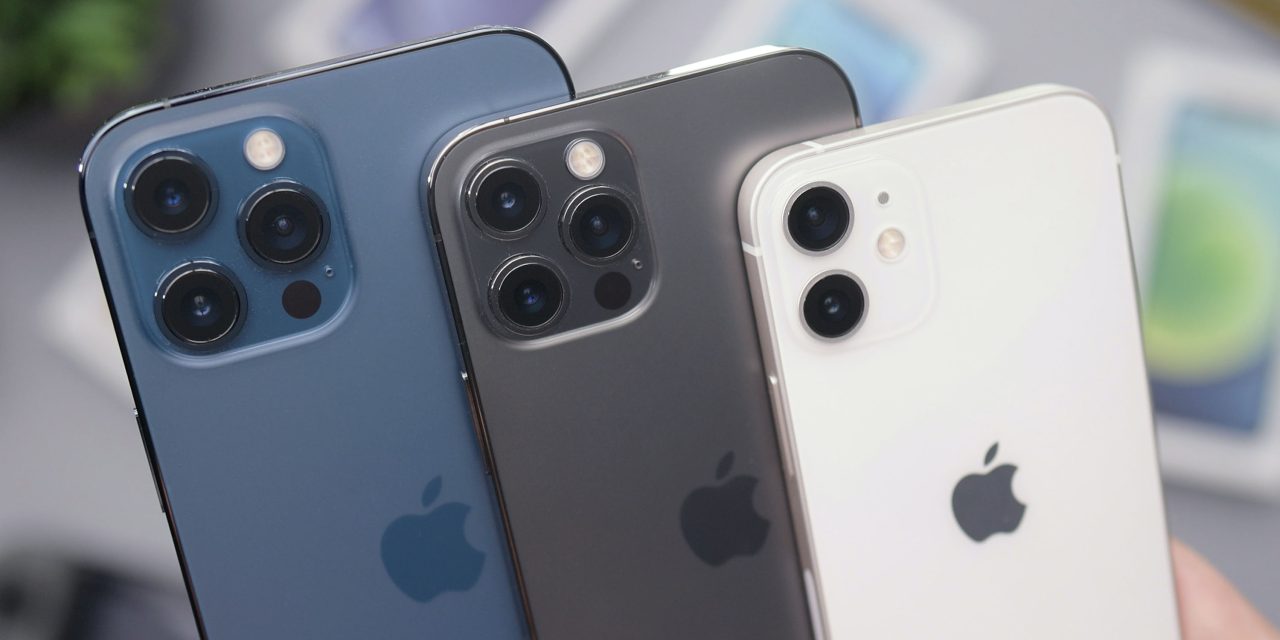 A-series chipmaker TSMC has credited Apple and supercomputers for a 14% year-on-year increase in its Q4 2020 revenues.

(HPC is High Performance Computing, which in this case refers to supercomputers rather than distributed processing. Last year, an ARM-powered supercomputer became the fastest computer in the world.)

Huang added that the company expects “milder smartphone seasonality than in recent years” – in other words, iPhone demand usually tails off significantly after the holidays, but they expect sales to remain notably higher this year. There have been numerous other reports pointing to better-than-expected iPhone 12 demand.

The management further expects the 2021 capital budget to be between US$25 billion and US$28 billion.

As Bloomberg notes, this is dramatically higher than last year.

Capital spending for 2021 is targeted at $25 billion to $28 billion, compared with $17.2 billion the previous year. About 80% of the outlay will be devoted to advanced processor technologies, suggesting TSMC anticipates a surge in business for cutting-edge chipmaking […]

The sheer scale of TSMC’s envisioned budget – more than half its projected revenue for the year – underscores TSMC’s determination to maintain its dominance and supply its biggest American clients from Apple Inc. to Qualcomm Inc. At 52% of projected 2021 revenue, the chipmaker’s planned spending would be the sixth-highest among all companies with a value of more than $10 billion, according to data compiled by Bloomberg. The outlay may also ramp up pressure on Intel, whose budget for 2020 was roughly $14.5 billion.

The Taiwanese chipmaker already has something like a six- to nine-month technological lead over rivals like Intel and Samsung, and it clearly wants to maintain that. Likely drivers include ensuring that it remains the sole A-series chip supplier to Apple. The iPhone maker used to split chip orders between TSMC and Samsung, until the technological gap between them grew too large. TSMC has been Apple’s sole A-series chip supplier since the iPhone 7.

TSMC is also aiming to win contract manufacturing business from Intel. This has been widely speculated, and a report yesterday claimed that it was already happening.