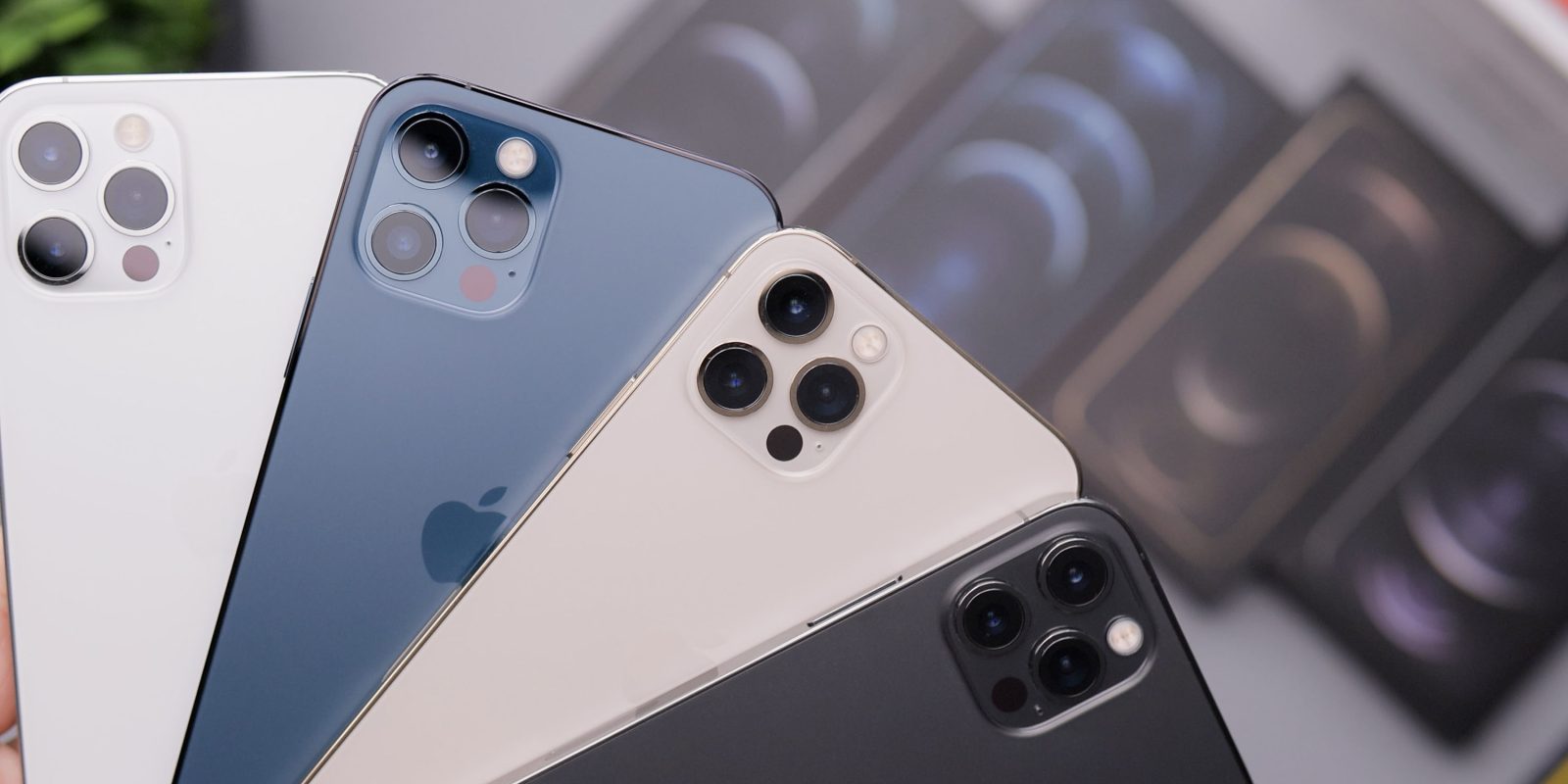 A report last month suggested that Apple was taken by surprise by better-than-expected iPhone 12 demand, boosting 2021 production plans by between 20% and 30% – and supporting evidence continues to accumulate.

Counterpoint found that the iPhone 12 was the world’s best-selling 5G phone, Qualcomm’s dramatic boost in Q3 2020 revenue was largely credited to the new iPhone lineup, and other supply-chain sources pointed to reality matching the supercycle hype. Today, record revenues for primary iPhone supplier Foxconn adds to the weight of evidence …

The strong showing from Apple’s most important production partner suggest demand for the U.S. giant’s latest devices may have surpassed initial expectations.

Foxconn is the sole assembler of the iPhone 12 Pro and Pro Max. The company said that it expects continued growth across 2021, despite the ongoing impact of the coronavirus crisis.

Although the usual cautions apply when analyzing the financial performance of Apple suppliers, we noted recently that the story here seems too consistent to dispute.

Foxconn itself said back in November that iPhone 12 shipments were “strong,” as the company also admitted it still had no idea of its plans for the Wisconsin plant.