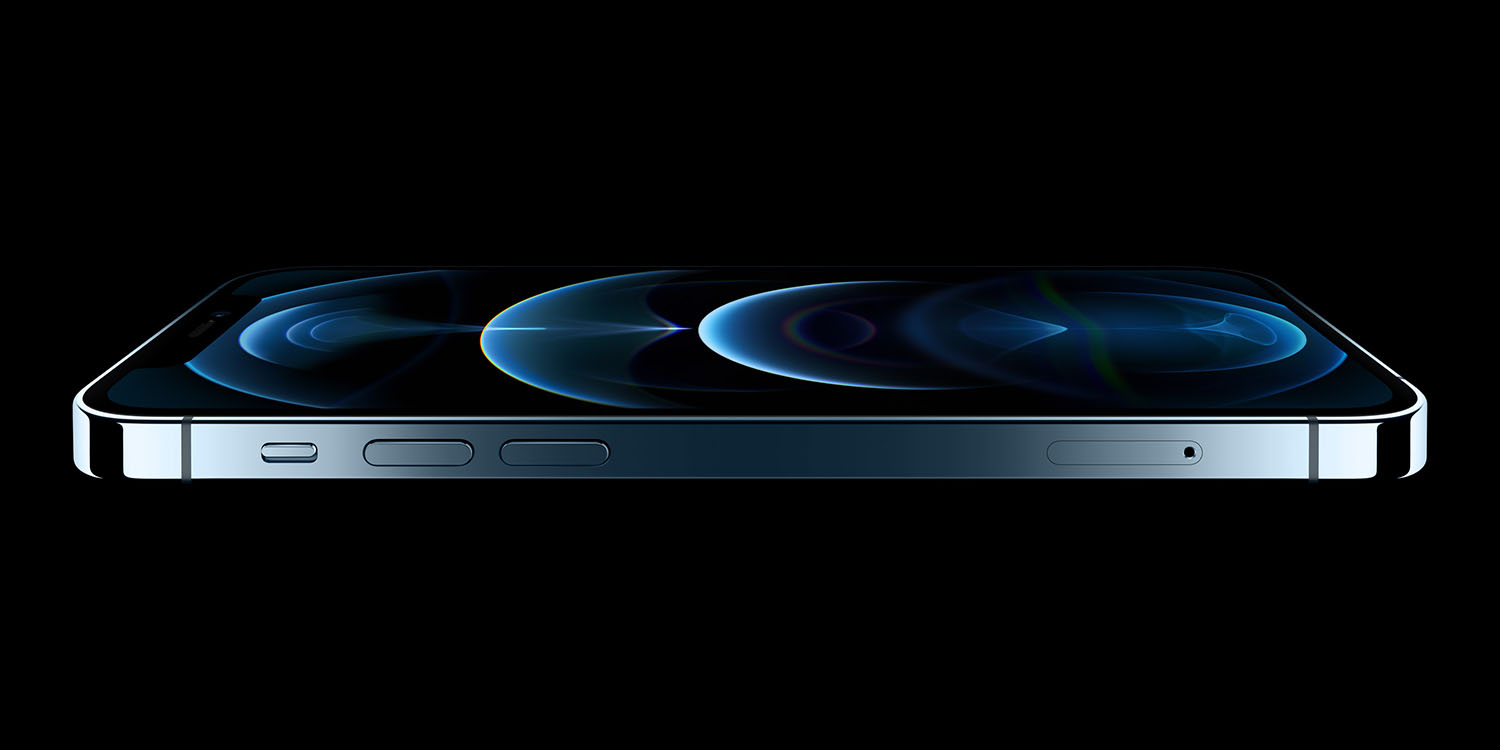 Key iPhone assembler Foxconn has said that iPhone 12 demand is strong, and sees that continuing through the holiday quarter.

The company made the statement at an investor conference today, where it was also asked about the promised Wisconsin plant which has so far failed to manufacture anything …

We’ve seen a number of signs that iPhone 12 demand is healthy, especially the Pro models.

Apple analyst Ming-Chi Kuo suggested that the Pro models were seeing higher-than-expected demand, and this was backed by a supply-chain report that Apple was boosting orders for components used in the Pro models.

Reuters reports that a Foxconn statement again backs the narrative that the new flagship iPhones are selling well.

Chairman Liu Young-way said Foxconn saw “stronger than expected” demand for both smartphones and servers, with strong shipments of Apple’s new iPhone 12 supporting revenue. Analysts and Liu expect this trend to continue in the coming months.

Let’s first update our summary of the story so far.

The original deal, as announced by President Trump, was for the establishment of a hi-tech display factory which was expected to generate 13,000 Wisconsin jobs. So far, however, there is no sign of the factory or any actual construction work on it, and just 178 jobs were created.

Wisconsin governor Tony Evers declared that the deal ‘is no longer in play’ and said the state needs to renegotiate the promised $4 billion tax breaks to protect taxpayers. Although most of the sum is contingent on hitting jobs targets, almost a billion of it was agreed as upfront investment by the state in land and infrastructure improvements designed to support the promised facility.

A meeting in the White House didn’t move things any further forward, but it was later suggested that Foxconn would be making ventilators there to help with the coronavirus response. The offices, however, remained empty.

Reuters reports that Foxconn is back to not knowing what it may or may not make there.

“We continue to push forward in Wisconsin as planned, but the product has to be in line with the market demand … there could be a change in what product we make there,” Chairman Liu Young-way said at an investor conference.

Possible new products include those related to servers, telecommunications and artificial intelligence, he later told reporters.

By this point, it’s unlikely anyone will believe anything will be produced there until the products begin rolling off the currently non-existent production lines.