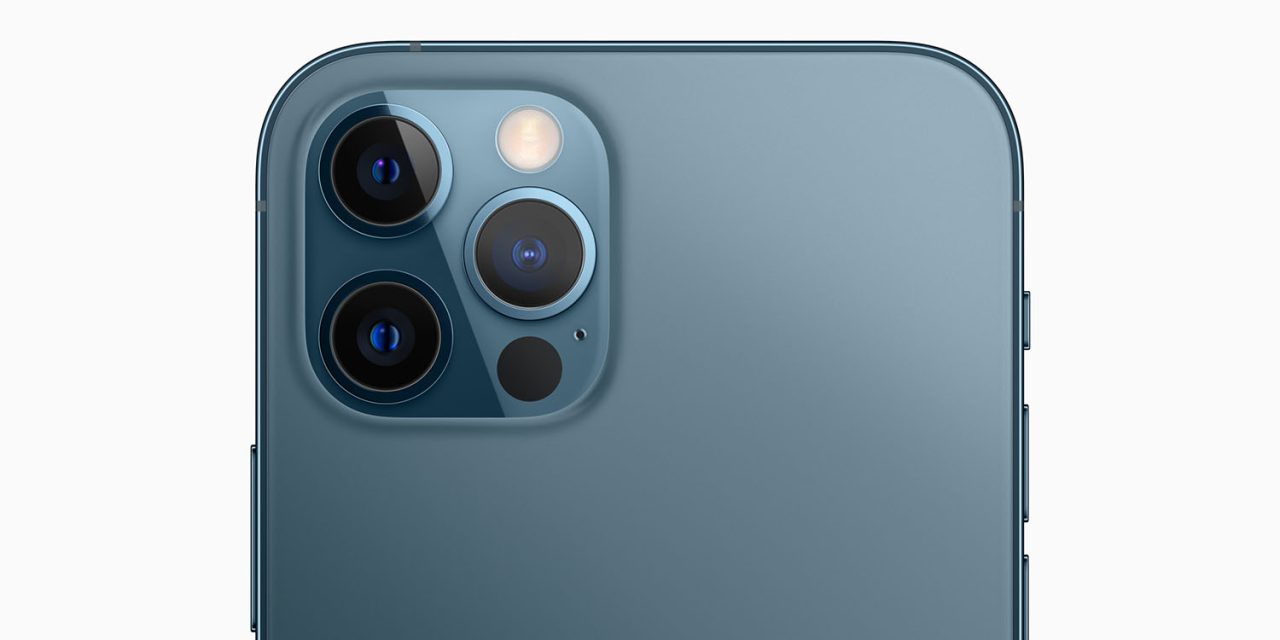 Apple analyst Ming-Chi Kuo estimates that iPhone 12 preorders are more than twice the level seen for the iPhone 11 last year. He says that preorders reached somewhere in the 1.7M to 2M range within the first 24 hours, contrasting this with a 500k to 800k range for the iPhone 11.

However, while it has been widely predicted that Apple’s first 5G phones would generate another ‘super-cycle,’ similar to that seen when the company launched the first larger-screened devices which debuted in the iPhone 6, there isn’t yet the evidence to support this scale of demand …

In terms of the split between the iPhone 12 and iPhone 12 Pro, Kuo estimates that demand for the more expensive model is higher than expected. The standard model was expected to be the more popular of the two, but early signs in iPhone 12 preorders suggest that demand is split equally between them.

This is interesting when you consider the relatively few advantages of the Pro over the standard model:

Looking ahead to when all four models are available, Kuo predicts the following splits:

He believes demand for the mini will be hit by the fact that it doesn’t support dual SIMs, which are popular in China. Demand for small-screen phones is low in the Chinese market anyway, so the combination of factors will limit sales.

The good news for Apple in China is that a combination of two factors are boosting demand for this year’s iPhones. First, demand for Huawei smartphones – a popular alternative to iPhones – has been hit by the US export ban, which means that they are no longer available with Android support and Google apps. Second, Apple’s move into 5G has come at the right time for the country, when there is significant infrastructure and marketing for the faster mobile data standard.

Kuo says the impact on AAPL’s share price is harder to predict. It will depend first on whether pre-orders for the first two models are indicative of sustained demand into November, and second whether demand for the iPhone 12 mini and Pro Max models matches expectations.

MagSafe chargers and cases have begun arriving ahead of the iPhone 12. The phones themselves have also begun to ship, though Apple’s delivery contract specifies that they are not to be delivered before Friday.