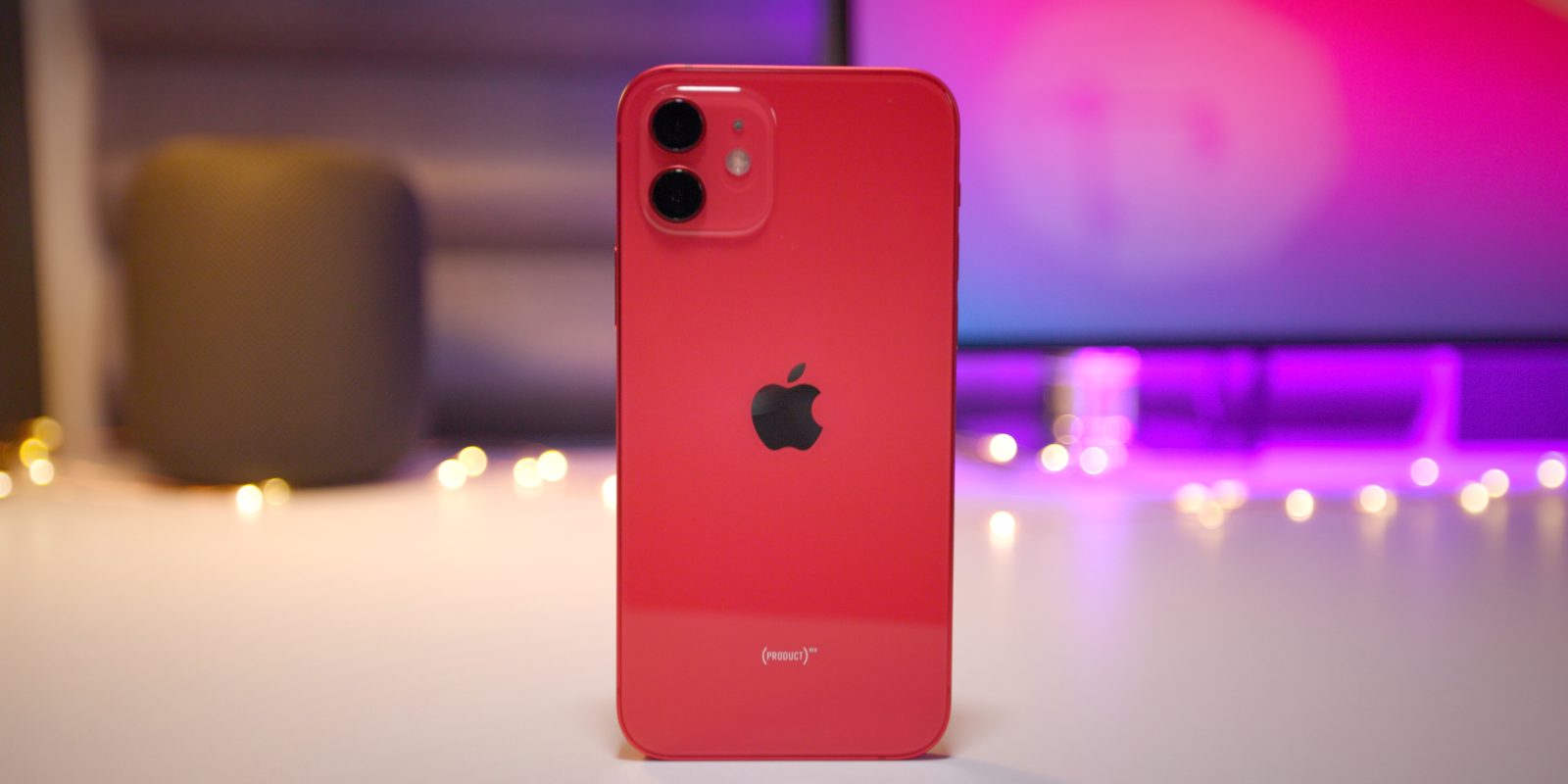 A new report on how the global chip makers stacked up for Q3 suggests that Qualcomm likely has the iPhone 12 to thank for solid growth and taking the number one spot with almost $5 billion in quarterly revenue. That almost a 40% increase from Qualcomm’s 2019 Q3. However, Apple’s work on an in-house modem is a reminder of the looming hit to Qualcomm’s revenue in the future.

The analysis from TrendForce today highlights that thanks to the iPhone 12 using Qualcomm’s 5G chips, the San Diego-based chipmaker was able to edge out Broadcom as the number one global IC design company ranked by revenue and that’s even with the iPhone 12 lineup debuting later than normal this year. That’s all the more interesting considering it wasn’t long ago that Apple and Qualcomm were in the middle of a long-running, tense legal battle before Apple decided to settle the case in 2019 and sign a six-year deal to use Qualcomm chips.

Apple’s release of the iPhone 12, which has been popular in the consumer markets, led to soaring demand for Qualcomm’s 5G modems and RF chips, in turn propelling Qualcomm’s revenues past that of its rival Broadcom once again to clinch the number one spot in the revenue ranking of global top 10 IC design (fabless) companies for 3Q20, according to TrendForce’s latest investigations.

Notably, while Qualcomm should see stable business from Apple for the next several years, Apple has started work on its own in-house modems this month that will eventually see Qualcomm lose that revenue stream.

Qualcomm’s $4.96 billion quarter just beat out Broadcom which posted $4.62 billion. The latter chipmaker also supplies Wi-Fi and Bluetooth chips for Apple’s devices. TrendForce believes iPhone 12 was a factor for Broadcom not being too affected by the China-US trade war. Broadcom saw a meager increase in Q3 revenue YoY compared to Qualcomm.

Second-ranked Broadcom recovered from its YoY revenue declines, which had lasted for six consecutive quarters, and registered $4.626 billion in quarterly revenue in 3Q20, a 3.1% increase YoY, primarily due to the increased demand for cloud, wireless, and networking products. In addition, being a chip supplier for the iPhone 12 allowed Broadcom to largely shrug off the impact of the China-U.S. trade war.

The report suggests the overall global market for IC fabrication will increase in 2021. You can find the full report here.

While we’ll have to wait to hear about more concrete numbers on iPhone revenue for the holiday quarter (which will include iPhone 12 sales), analysts at Wedbush believe it is indeed has created a new supercycle:

iPhone 12 supercycle under way; so far reality is meeting the initial hype. With more order activity kicking in over the last few weeks for iPhone 12 our reads are very bullish and give us incremental confidence in our supercycle thesis on iPhone 12.