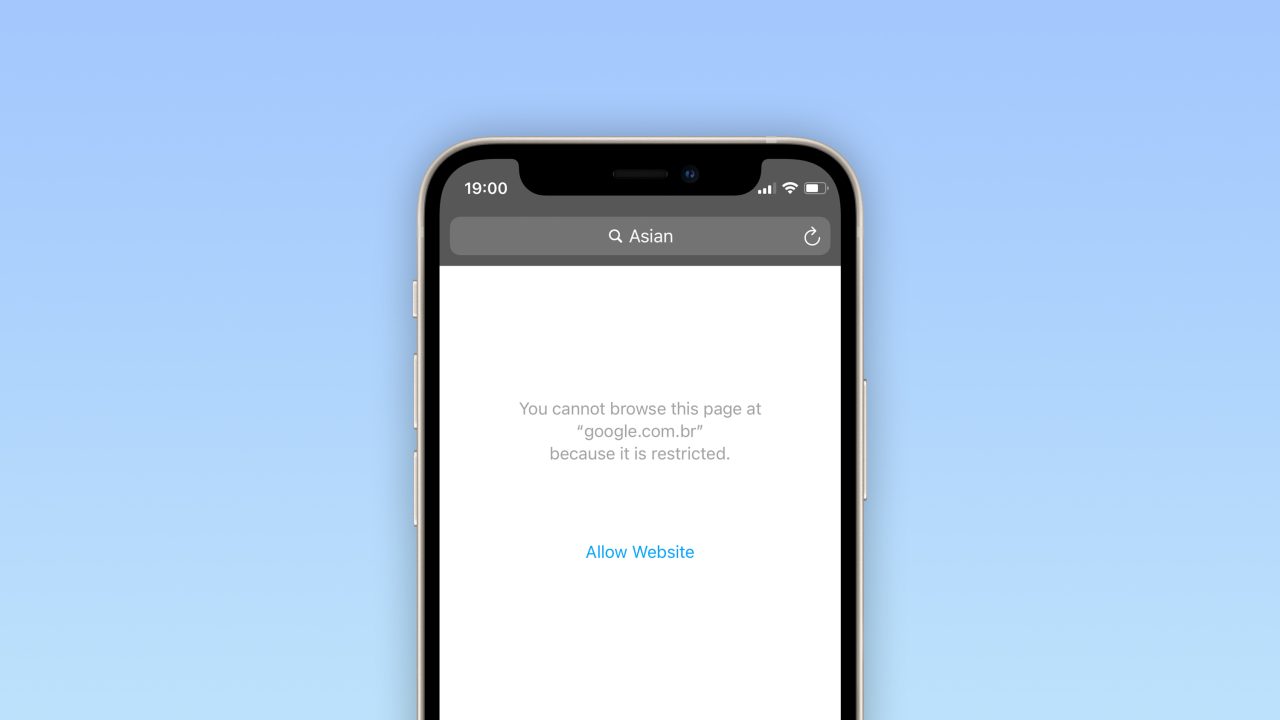 Earlier this year, some users noticed unfortunate behavior in iOS 14 that blocked any web searches in Safari containing the word “Asian” when adult content restrictions were enabled. Luckily, it seems that Apple has finally addressed this issue with iOS 14.5, which is currently available to developers and public beta users.

As noted by Mashable, the latest iOS 14.5 beta release once again lets users search for “Asian” in Google or other search providers using Safari with adult content restrictions enabled. In previous versions of iOS 14, any searches with “Asian” resulted in an error if the user had enabled parental controls to block adult websites.

The problem became more noticeable when users with the content restrictions enabled tried to search for things like “Stop Asian Hate,” which became a trend online after a recent mass shooting in Atlanta. The report mentions that developer Steven Shen alerted Apple about this issue in December 2019, but nothing has been done until now.

For those unfamiliar with the option, iPhone and iPad users can enable adult content restrictions by going to the Screen Time menu in the Settings app. This is part of the content blocking options and privacy restrictions that can be used by parents to control what their children will have access to on their device.

9to5Mac was able to confirm that Apple has fixed this issue in Safari’s built-in search with iOS 14.5 beta 5, but the problem persists with iOS 14.4.2 — which was released last week for all users. It’s unclear when iOS 14.5 will be available to the public.