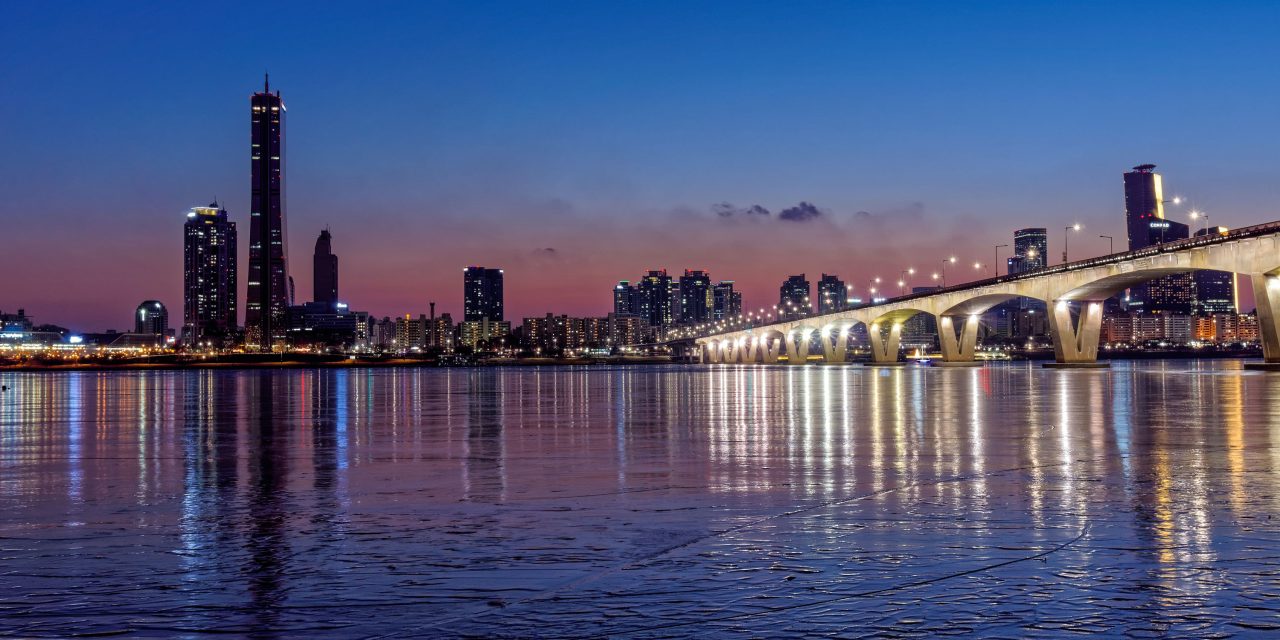 A strange report today claims that an Apple executive attempted to “physically” deter a Korean antitrust probe by an investor. It also alleges that the company hampered an investigation by the country’s official regulator.

The Korea Fair Trade Commission (FTC) says that it intends to fine Apple for obstructing its investigation, and refer the company for prosecution …

The report relates to an antitrust investigation that previously appeared to have been concluded to everyone’s satisfaction.

You can find the full background here, but the summary is that Apple was found guilty of abusing the dominance of the iPhone in order to impose unfair conditions on local carriers.

Because the popularity of iPhones meant carriers had to sell them, Apple was able to dictate terms. In particular, it was accused of imposing three onerous conditions on local carriers:

The investigation found Apple guilty of anti-competitive practices, and allowed the company to propose a resolution. The iPhone maker put forward its proposals in 2019, and these were accepted last month.

That appeared to be the end of the matter – until today.

South Korea’s antitrust regulator said Wednesday it has decided to refer the local unit of US tech giant Apple Inc. and one of its executives to the prosecution for allegedly impeding the regulator’s probe into unfair business practices.

Apple blocked internet access and did not restore it in an attempt to impede the KFTC’s on-site investigation in June 2016 into the company’s unfair business activities, according to the KFTC.

The company refused to submit documents on network disruption to the antitrust regulator, and one of its executives physically attempted to deter an investor’s related probe in November 2017.

The report doesn’t elaborate on what the “physical” action was, and the idea of Apple switching off internet access at its offices to hamper the investigation sounds like something straight out of an episode of The Office. Perhaps this was done by the assistant to the regional manager…

Apple denies all the charges and says that it looks forward to “sharing the facts with the authorities.”