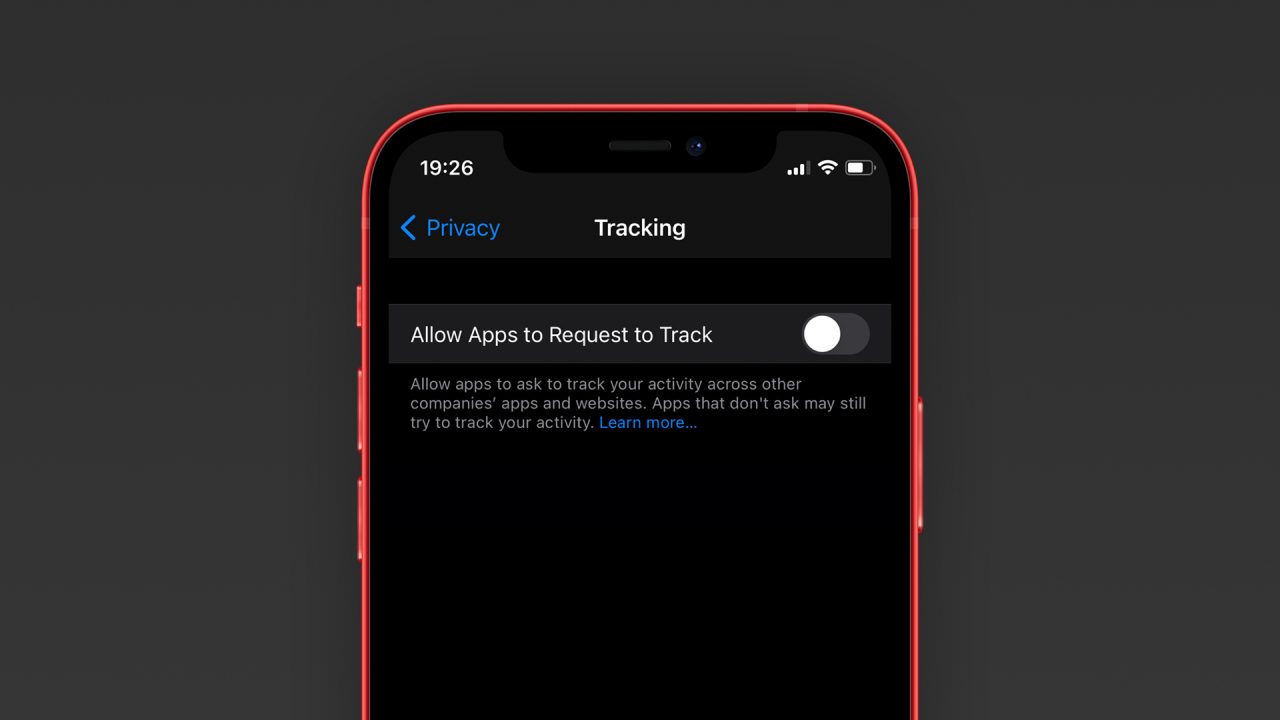 iOS 14 has brought several new privacy features, and there are more to come with App Tracking Transparency — which will let users opt out of being tracked by apps. As the launch of this new option approaches, Apple has begun to reject apps using third-party SDKs that collect user data without consent.

Developers can implement some SDKs that help them track users by a method called “device fingerprinting,” which uses multiple attributes such as the device model, IP address, and other data to identify a person across the internet. Apps often use this data for deep analysis about their audience or to sell advertisements.

While tracking the user is not exactly illegal, Apple wants to put an end to apps that do this without explicit consent. As noted by analyst Eric Seufert, the company is now rejecting any apps using the Adjust SDK, which is one of those SDKs that provides device fingerprinting.

There would be no problem for these developers if the Adjust SDK complied with Apple’s new privacy guidelines, but this doesn’t seem to be the case. Seufert detailed to 9to5Mac that the Adjust SDK not only doesn’t have an option for users to opt out of being tracked, but has also been suggesting alternatives for developers to continue tracking users once Apple enables App Tracking Transparency.

With App Tracking Transparency, developers will no longer be able to track users across the web and other apps without asking for permission first. If the user decides not to be tracked, the app will not be able to collect the advertising identifier (IDFA) from that device. The feature is part of iOS 14.5, which is expected to be released to all users this spring.

The changes in Apple’s privacy guidelines have already upset some big companies like Facebook, whose main revenue comes from advertisements. More recently, former Facebook employees have detailed how the new privacy features in iOS 14 will affect the social network — and possibly other companies that collect such data.