Record spend on apps during pandemic continues into this year 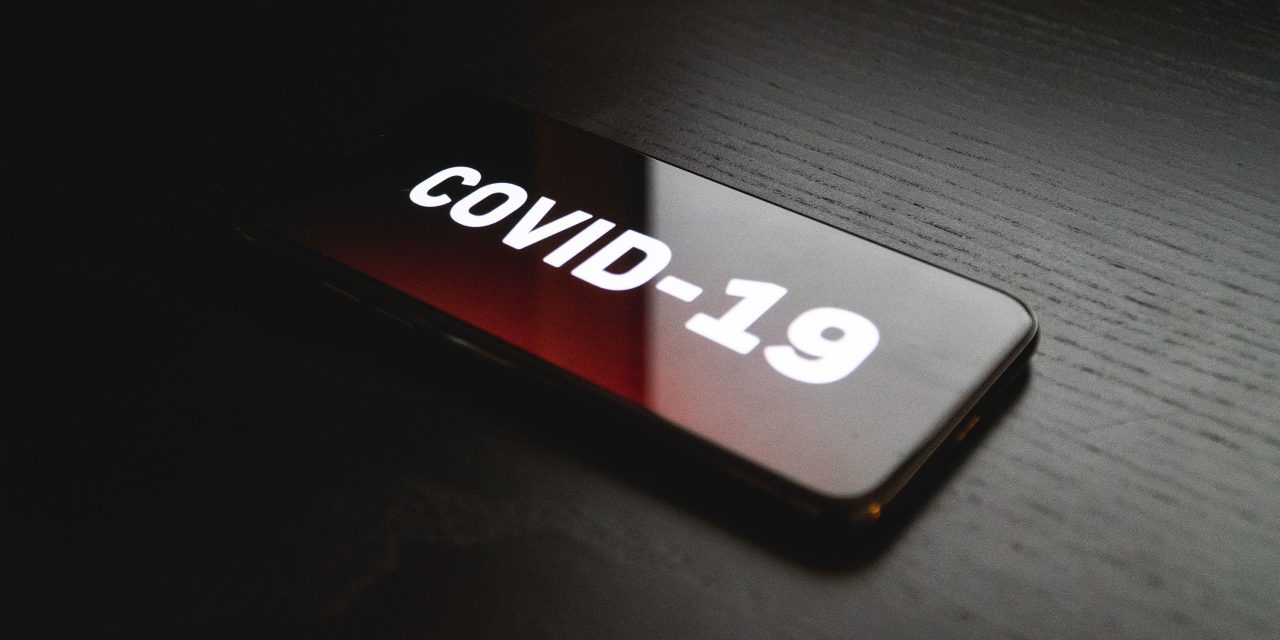 The pandemic saw a record spend on apps last year, and App Annie reports that this has continued into the first quarter of this year.

The full impact of global lockdowns is revealed as global spend on apps surges by 40% in a year. The app market is getting bigger – and it’s growing at a faster rate than ever before.

New App Annie data reveals that consumers spent $32 billion on in-app purchases across iOS and Google Play globally in Q1 2021. It’s the biggest quarter since records began – and the figure is 40% up on the same quarter for 2020.

The numbers illustrate the remarkable impact that the pandemic has had on the app market. Q1 2020 was the first period of global lockdowns. Stay at home orders forced consumers to seek out indoor stimulation, and they found it on their smartphones, through games and other highly engaging apps such as video streaming and social sharing platforms.

As a result, the market grew at unprecedented speed. Smartphone users spent around $9 billion more on apps and games in Q1 2021 than they did in Q1 2020.

Both mobile platforms enjoyed similar increases, but, as always, iOS was well ahead of Android when it came to paid apps. Quarterly spend in Q1 was $11 billion on Google Play and $21 billion on Apple’s App Store.

Global stay-at-home orders meant that some app categories outperformed others over the quarter […] In Q1 2021, as ever, gaming proved to be the most influential category in the overall app market. Gamers downloaded around a billion titles every week in the quarter, while total consumer spend on gaming hit $22 billion. iOS gamers spent the most at $13 billion (up 30% year over year), while gamers spent $9 billion on Google Play (up 35%) […]

The most eye-catching move was Health and Fitness. Downloads of these apps rose 25% quarter over quarter as consumers look for new, interactive ways to keep moving while staying at home.

The backlash against WhatsApp’s inept handling of its privacy policy change was reflected in the popularity of competing secure messaging apps.

It’s telling that Signal, a privacy-focused messaging app, was the quarter’s fastest-growing app by downloads and MAUs – and that the similar Telegram was at number 3 and 2.