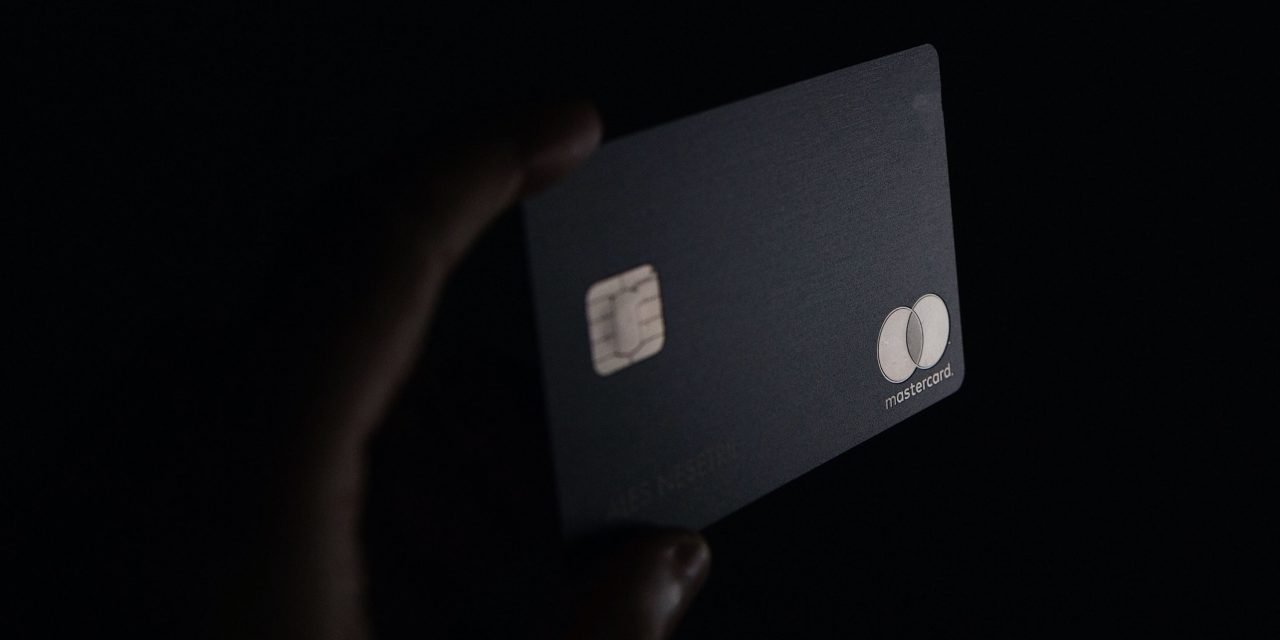 FlickType and Fleksy founder Kosta Eleftheriou has been pretty busy over the past few months exposing scam iOS apps, some of them bringing in millions of dollars of revenue. The latest of these is a VPN app that is promoting itself as “recommended by Apple” and which is estimated to be earning a million dollars a month.

Eleftheriou highlights six eye-opening aspects of the app, which not only made it through Apple’s vetting process, but was given significant visibility in the App Store thanks to the number of (fake) reviews …

Back in February, we noted Eleftheriou referencing fake versions of his own Apple Watch keyboard app, FlickType.

Eleftheriou began highlighting applications that were essentially non-functional ripoffs of FlickType. One of the most blatant ones was KeyWatch […] When users downloaded the app, the first screen was a blank interface with an “Unlock now” button. Tap the “Unlock now” button, and you’d be prompted with Apple’s buy screen to confirm an $8/week subscription for an app that was nonfunctional.

He followed this by expressing concern about what amounts to an entire industry in fake reviews, giving the example of Roki among others.

This app has already stolen more than $2M from people since 2019, and is on track to steal more than double that this year alone. And it’s only one of the many scams this same “developer” is currently operating. All because they can keep buying their ratings.

While Apple has removed scam iOS apps previously identified, Eleftheriou asks how they are able to make it through app review in the first place – let alone remain in the App Store until reported – when there are so many red flags.

He gives the example of StringVPN.

I don’t know what’s worse about this app:“Translated” fake reviews

What is Apple even doing??

Adding to the pressure on Apple to fix its broken review process is the potential impact on antitrust investigations. When the iPhone maker responds to complaints about its complete control over the iOS apps marketplace, it frequently cites the benefit to users of vetting every app submitted.

Photo by Ales Nesetril on Unsplash