Apple agrees to let Parler back on the App Store, citing improved moderation 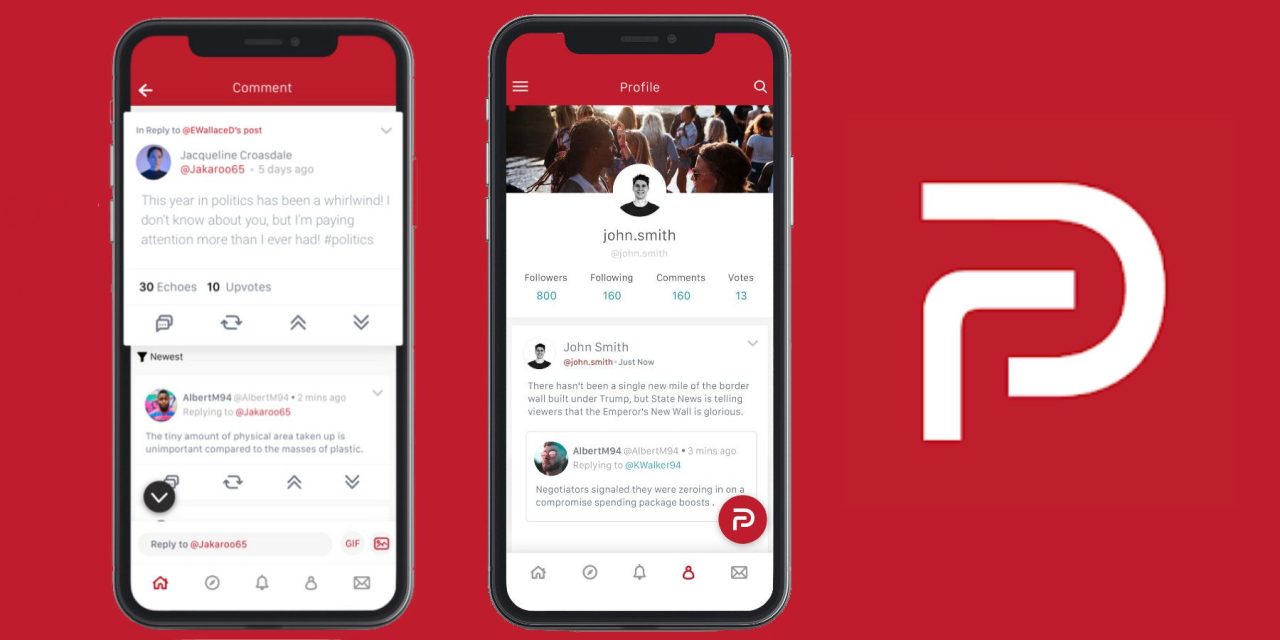 After removing Parler from the App Store back in January, Apple has reportedly decided to allow the app to come back. According to a new report from CNN, Apple has approved Parler’s latest attempt to return to the App Store follow improvements to the moderation system…

The report cites a letter that Apple sent to Sen. Mike Lee (R-UT) and Rep. Ken Buck (R-CO). In the letter, Apple says that Parler has implemented a system to better detect hate speech and other offensive content:

Apple has approved Parler’s return to the iOS app store following improvements the social media company made to better detect and moderate hate speech and incitement, according to a letter the iPhone maker sent to Congress on Monday.

Apple’s approval of Parler’s latest version comes after it rejected the company’s attempt to return to the App Store last month. At the time, Apple said that Parler had not made “sufficient” changes to warrant re-entry into the App Store.

Parler was also removed from the Google Play Store, and as of this article, there is no indication that Google has allowed Parler to come back. Parler was also dropped by Amazon Web Services, but it has since found alternative hosting solutions to stay online.

Parler is not yet available in the App Store again, but now that Apple has approved the latest version, Parler can release it at any time. “Apple anticipates that the updated Parler app will become available immediately upon Parler releasing it,” Apple wrote in the letter to Congress.