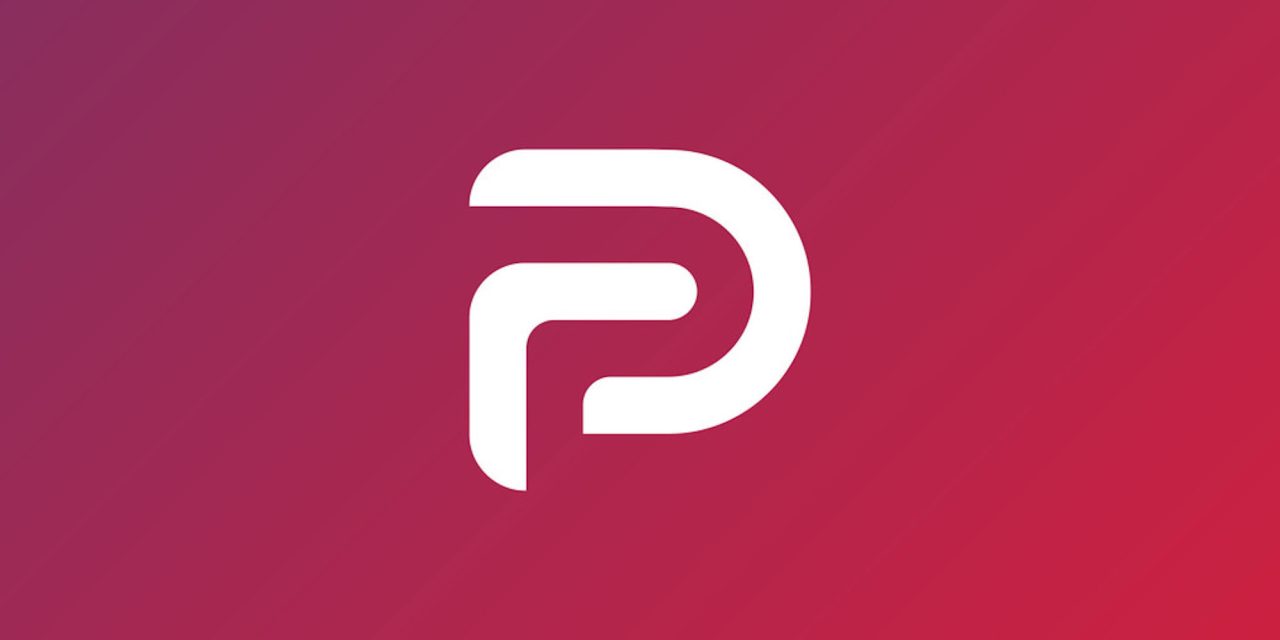 In January, following the insurrection at the US Capital, Apple kicked the social media network Parler off the App Store, citing its lack of moderation. After a recent review, Apple has apparently declined Parler’s request to come back to the App Store.

In January, Apple had given Parler 24 hours notice to implement a content moderation system or else face removal from the App Store. The company resisted and therefore the app was removed as Apple had promised.

Following Parler’s removal from the App Store, it was subsequently dropped by Amazon Web Services and thus taken completely offline. The company’s then-CEO blamed Apple and Google for “destroying the company.” After a leadership shakeup, the Parler website eventually came back online, but it’s still not available on the App Store, and we now know that won’t change.

As reported by Bloomberg, Apple told Parler on February 25 that sufficient changes were not made to the social network to warrant re-entry. Apple cited the continued proliferation of “hateful, racist, discriminatory content” found on Parler.

“After having reviewed the new information, we do not believe these changes are sufficient to comply with App Store Review guidelines” Apple wrote to Parler’s chief policy officer on Feb. 25. “There is no place for hateful, racist, discriminatory content on the App Store.”

“In fact, simple searches reveal highly objectionable content, including easily identified offensive uses of derogatory terms regarding race, religion and sexual orientation, as well as Nazi symbols,” Apple wrote to Parler in a letter, a copy of which was obtained by Bloomberg. “For these reasons your app cannot be returned to the App Store for distribution until it complies with the guidelines.”

While Apple’s messaging again leaves the door open for re-entry to the App Store, Parler reportedly fired its three remaining iOS developers on Wednesday. This suggests it has no intention on even attempting to join the App Store in the future.