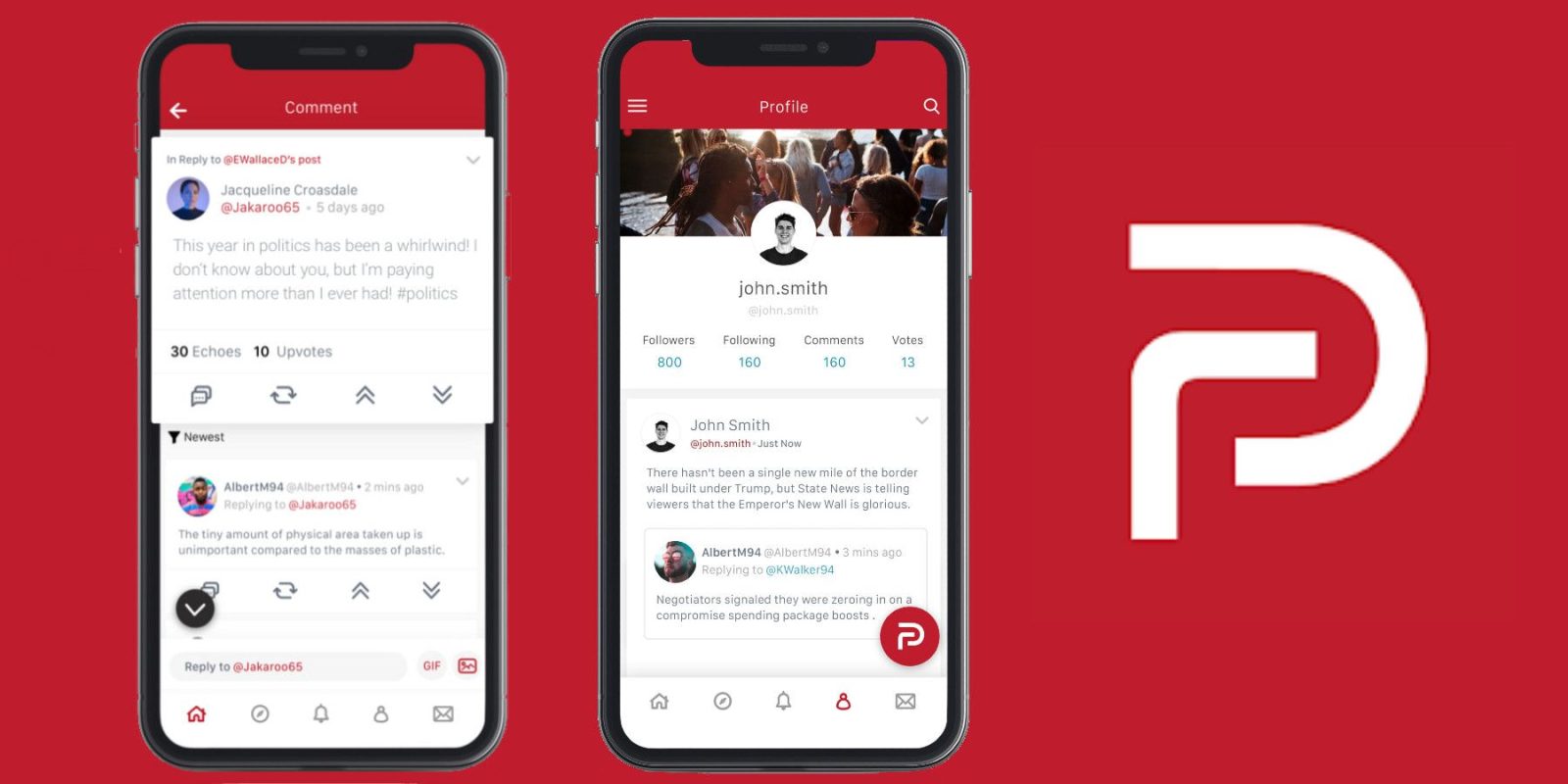 The Parler app is non-functional, and parler.com has gone offline, as Amazon Web Services discontinued service to the company. Both the website and the app relied on AWS for content distribution.

The social network was set up after Twitter started clamping down on disinformation and hate speech. However, both Apple and Google dropped the apps after it was revealed that Parler was used to help plan the attempted coup at the Capitol, and was being used to plan a second armed attack in DC ahead of the inauguration …

We have received numerous complaints regarding objectionable content in your Parler service, accusations that the Parler app was used to plan, coordinate, and facilitate the illegal activities in Washington D.C. on January 6, 2021 that led (among other things) to loss of life, numerous injuries, and the destruction of property.

The app also appears to continue to be used to plan and facilitate yet further illegal and dangerous activities.

This included calls to execute US vice-president Mike Pence as part of a second, armed attack in DC.

We have determined that the measures you describe are inadequate to address the proliferation of dangerous and objectionable content on your app.

Google also removed the Android version from the Play store.

CNET reports that Amazon followed Apple’s example in pulling the service, following an earlier report that it would do so.

“This was a coordinated attack by the tech giants to kill competition in the marketplace,” Matze wrote, adding that his service had become “too successful too fast.” He didn’t initially address his platform’s comparatively lax moderation rules or its use by extremists ahead of the Capitol Hill riot. He also didn’t mention increasing concerns that social media apps, including Parler, were being used to organize another attack in the coming weeks.

While Matze had earlier been dismissive of Amazon’s decision, claiming that other companies would be lining up to take their money, Deadline reports that he was forced to backtrack after learning that nobody else wanted to touch Parler either.

Parler CEO John Matze said today that his social media company has been dropped by virtually all of its business alliances after Amazon, Apple and Google ended their agreements with the social media service.

“Every vendor from text message services to email providers to our lawyers all ditched us too on the same day,” Matze said today on Fox News.

Matze conceded that the bans could put the company out of business while raising free speech issues, calling it “an assault on everybody.”

“They all work together to make sure at the same time we would lose access to not only our apps, but they’re actually shutting all of our servers off tonight, off the internet,” Matze said. “They made an attempt to not only kill the app, but to actually destroy the entire company. And it’s not just these three companies. Every vendor from text message services to email providers to our lawyers all ditched us too on the same day” […]

He added: “We’re going to try our best to get back online as quickly as possible. But we’re having a lot of trouble because every vendor we talk to says they won’t work with us. Because if Apple doesn’t approve and Google doesn’t approve, they won’t.”

Separately, the WSJ reports that Stripe has stopped processing payments for the Trump campaign website.

Stripe Inc. will no longer process payments for President Trump’s campaign website following last week’s riot at the Capitol, according to people familiar with the matter.

The financial-technology company handles card payments for millions of online businesses and e-commerce platforms, including Mr. Trump’s campaign website and online fundraising apparatus. Stripe is cutting off the president’s campaign account for violating its policies against encouraging violence, the people said.

Five people died in the Capitol attack, including a police officer.