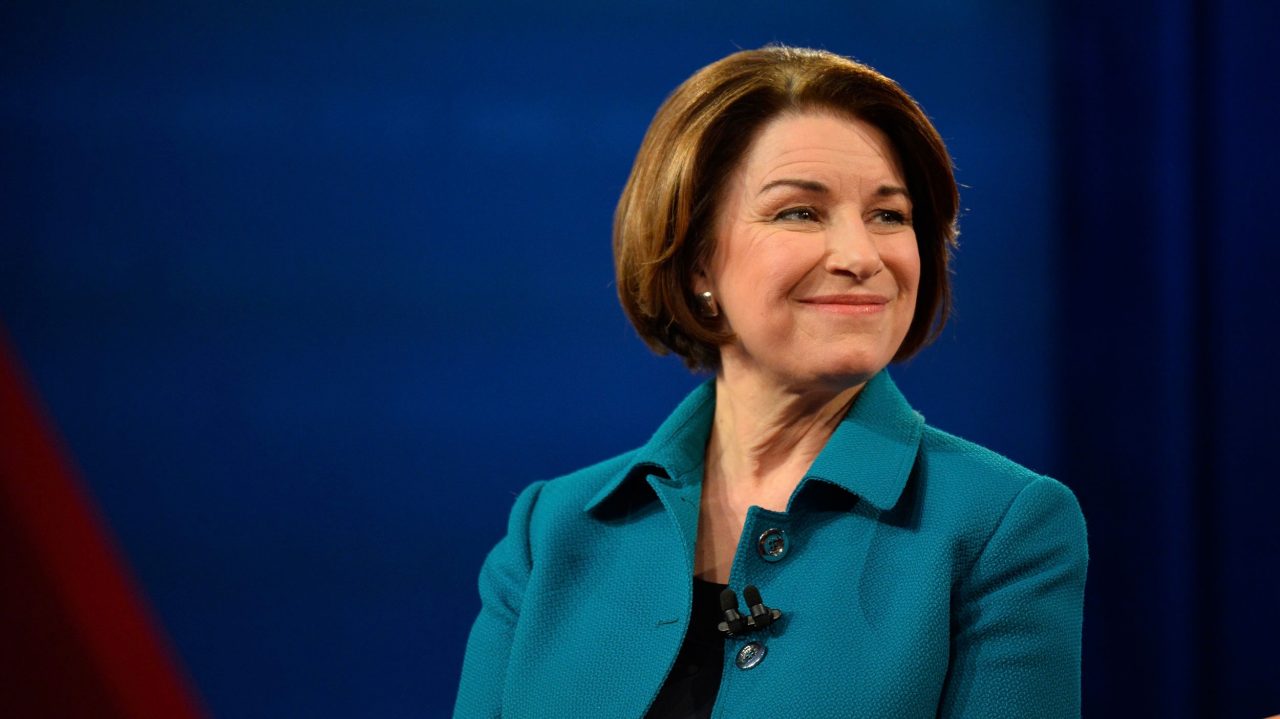 On the heels of last week’s Senate antitrust hearing with Apple, Senator Amy Klobuchar (D-MN) has appeared on Nilay Patel’s Decoder podcast at the Verge. In the interview, Klobuchar outlines a variety of ways in which she hopes to rein in the power of big tech, particularly in regards to Apple and the App Store.

Klobuchar has become an outspoken supporter of enacting new regulation to address the power of big tech companies. She serves as as chair of the Senate Subcommittee on Competition Policy, Antitrust, and Consumer Rights and has a book out today on antitrust in the digital age.

In the interview on Decoder, Klobuchar emphasized one of her past talking points about how Apple takes a cut of App Store digital good purchases, but not other purchases:

When that came out, we found out how Apple, they’ve been charging 30% to companies like Spotify, but not to Uber. And the reason given to [Sen.] Mike Lee was, “Well, that’s because that’s cars and rides.” So, I think there’s some real problems in this because of monopoly power. And the reason I wrote this book is because we have a serious competition problem in our economy right now, and you’ve got to look at it. I tried to make it really direct.

In response to a question about whether she thinks the government should be the one to come in and set rates for the App Store, Klobuchar explained that she sees several possibilities.

And then the third way is to, as you said, do legislation, but you could do it without actual numbers. You could do other things to say things they can’t do and keep the standards so that the government would then enforce the standard. So it has to be actual stuff that they’re paying for instead of just an arbitrary price, without putting the price on it yourself, which might be very hard to determine.

Klobuchar also said in the interview that she doesn’t think reining in the App Store will “harm” the iPhone ecosystem and experience. She explained that users would still be holding Apple accountable “for all kinds of things on the iPhone, in the product, to make sure it works.”

But the point is, that we have gotten to this point when they control this whole app market; So basically, you used to go to websites for everything. Everyone has a website, they mostly do now. But as the Match people described, the app stores have basically taken over the internet in a lot of ways. People are spending an average of four hours a day in the app stores. You could still have a successful Apple, but still demand more consumer protections to make it easier for people to compete.

The full interview is well worth a read or a listen. You can read a transcript on the Verge’s website or listen to the interview on Apple Podcasts.