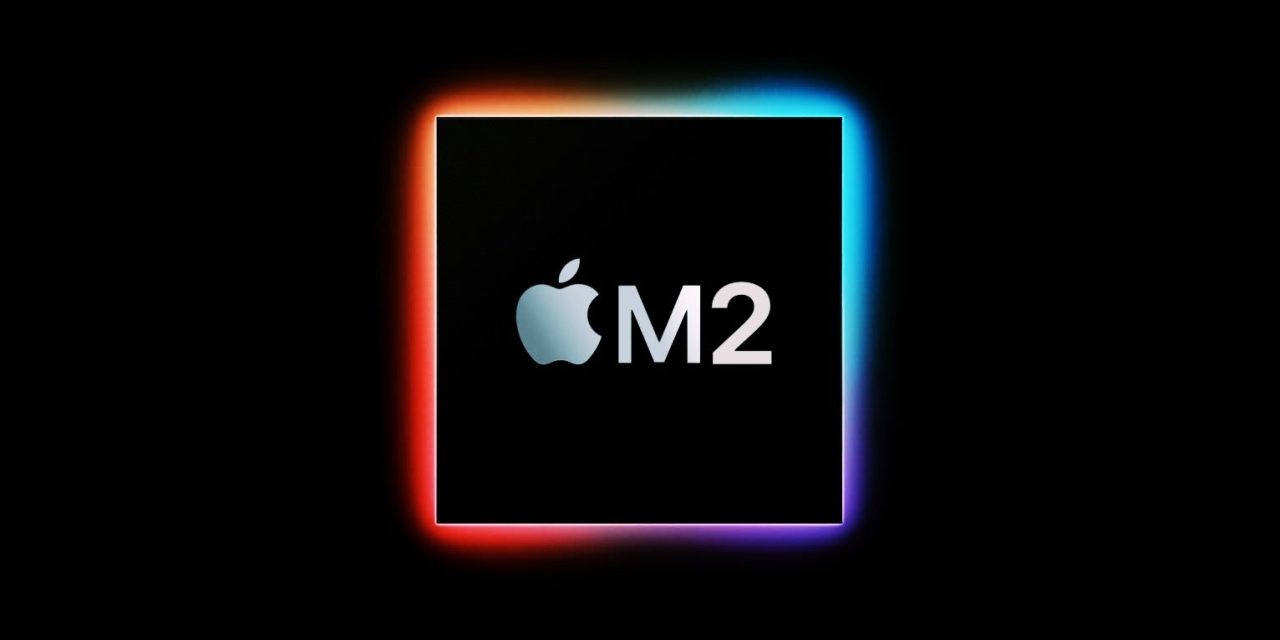 According to Nikkei, the next-generation of Apple silicon — tentatively dubbed “M2” — has entered the production cycle. Chip ramps are slow, and Nikkei indicates that beginning production now means the chips would be available in mass supply as soon as July. This schedule likely means they will be included in new MacBook models in the fall, probably the upcoming revamped MacBook Pro line.

The 8-core CPU, 8-core GPU M1 chip architecture delivered impressive performance and battery life when it debuted in the first Apple Silicon Macs last fall. Apple used the same chip in the just-announced iMac and 2021 iPad Pro. However, the chip has some limitations that pro users are hoping will be addressed in the second-generation.

Also while the M1 chip delivers incredible power efficiency and raw power, it does not outstrip higher-end Intel Macs on all benchmarks. Specifically, the integrated graphics of the M1 chip do not match up to dedicated graphics cards included in high-spec iMacs or MacBook Pros. The expectation is that the M2 chip (or “M1X,” however it is branded) will add more CPU and GPU performance, more Thunderbolt lanes, and allow for at least two external displays.

The M1 chip is made up of an 8-core CPU and an 8-core GPU with unified RAM architecture. Last year, Bloomberg said Apple was developing a successor to the M1 featuring 20 CPU cores destined for its high-end laptops. ARM Mac desktops like the Mac Pro or iMac Pro could feature 32-core chip designs.

In today’s report, Nikkei says that the M2 will continue to integrate CPU, GPU and the Neural Engine on the same chip. However, it does not go into any more detail on the chip’s specifications.