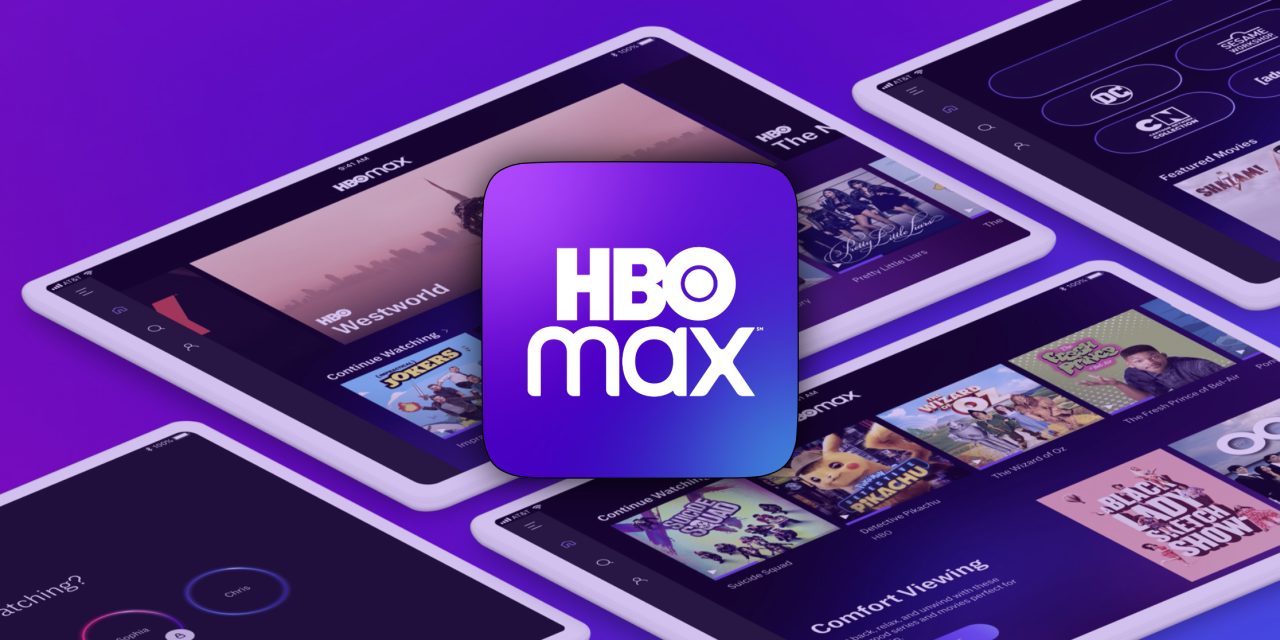 WarnerMedia plans to charge $9.99 per month for its advertising-supported HBO Max service, according to people familiar with the matter speaking to CNBC.

In March, 9to5Mac reported that AT&T’s WarnerMedia planned to launch a more affordable ad-supported version of HBO Max this June, after rebranding the HBO GO streaming service and charging customers $14.99 per month.

“Whether a customer chooses to buy the ad-supported product or buy the straight subscription product, it’s accretive in the same ways to our business,” Stankey said. Giving consumers the choice of which version of HBO Max they prefer “is a strength” and “by no means an admission of something didn’t work out the right way. It’s always been the plan,” he added.

If the rumors come to fruition, HBO Max’s entry plan would cost less than Netflix’s, which starts at $13.99 per month. At the same time, Disney’s Hulu charges 50% less for its ad-supported version ($5.99) compared to $11.99 for the ad-free version.

Either way, HBO’s streaming service would continue to cost more than other services, like Paramount+ ($4.99) and Peacock with ads ($4.99).

With this ad-supported version, WarnerMedia plans to only attach ads to programming that’s exclusively available on HBO Max, but not on HBO shows.

Early last year, WarnerMedia had preliminarily considered selling an advertising-supported product of just HBO Max content for $4.99 per month, but nixed that idea for a combined product with HBO, said two of the people, who asked not to be named because the discussions were private.

With June approaching, we should learn more about WarnerMedia’s official plans for the ad-supported HBO Max tier soon.