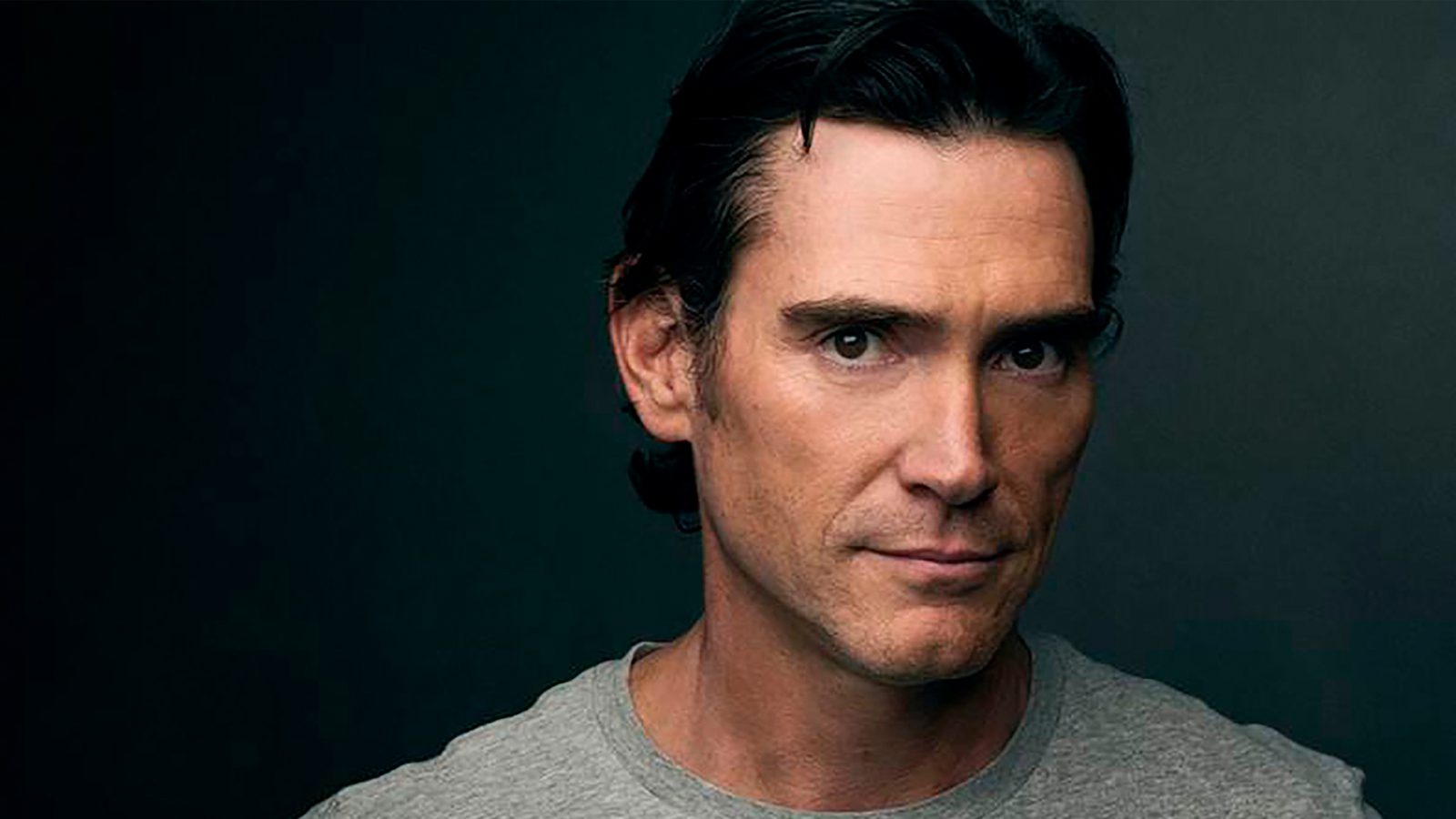 As awards season is ending, Apple TV+ continues to announce its catalog for 2021 and beyond. Hello Tomorrow! starring Emmy Award winner Billy Crudup has been ordered as an Apple Original.

This new 10-episode, half-hour drama will star Emmy and Critics Choice Award winner Billy Crudup from The Morning Show, who will also serve as an executive producer. Jonathan Entwistle (The End of the F***ing World) is attached to direct the series, which comes from MRC Television.

Set in a retro-future world, “Hello Tomorrow!” centers around a group of traveling salesmen hawking lunar timeshares. Crudup stars as Jack, a salesman of great talent and ambition, whose unshakeable faith in a brighter tomorrow inspires his coworkers, revitalizes his desperate customers but threatens to leave him dangerously lost in the very dream that sustains him.

The Hello Tomorrow! order also marks another collaboration between Apple and MRC Television, the studio behind the upcoming Apple Original series Shining Girls and the limited series The Shrink Next Doo, in association with Civic Center Media.

It’s important to note that Crudup currently stars in Apple’s The Morning Show, which will return for its second season later this year.

As for now, we don’t know when Hello Tomorrow! will premiere, but it will be available through the Apple TV app with an Apple TV+ subscription.

You can check all Apple TV+ content in our guide here.