Kuo: Apple-designed 5G modem shipping in 2023 iPhone ‘at the earliest’ 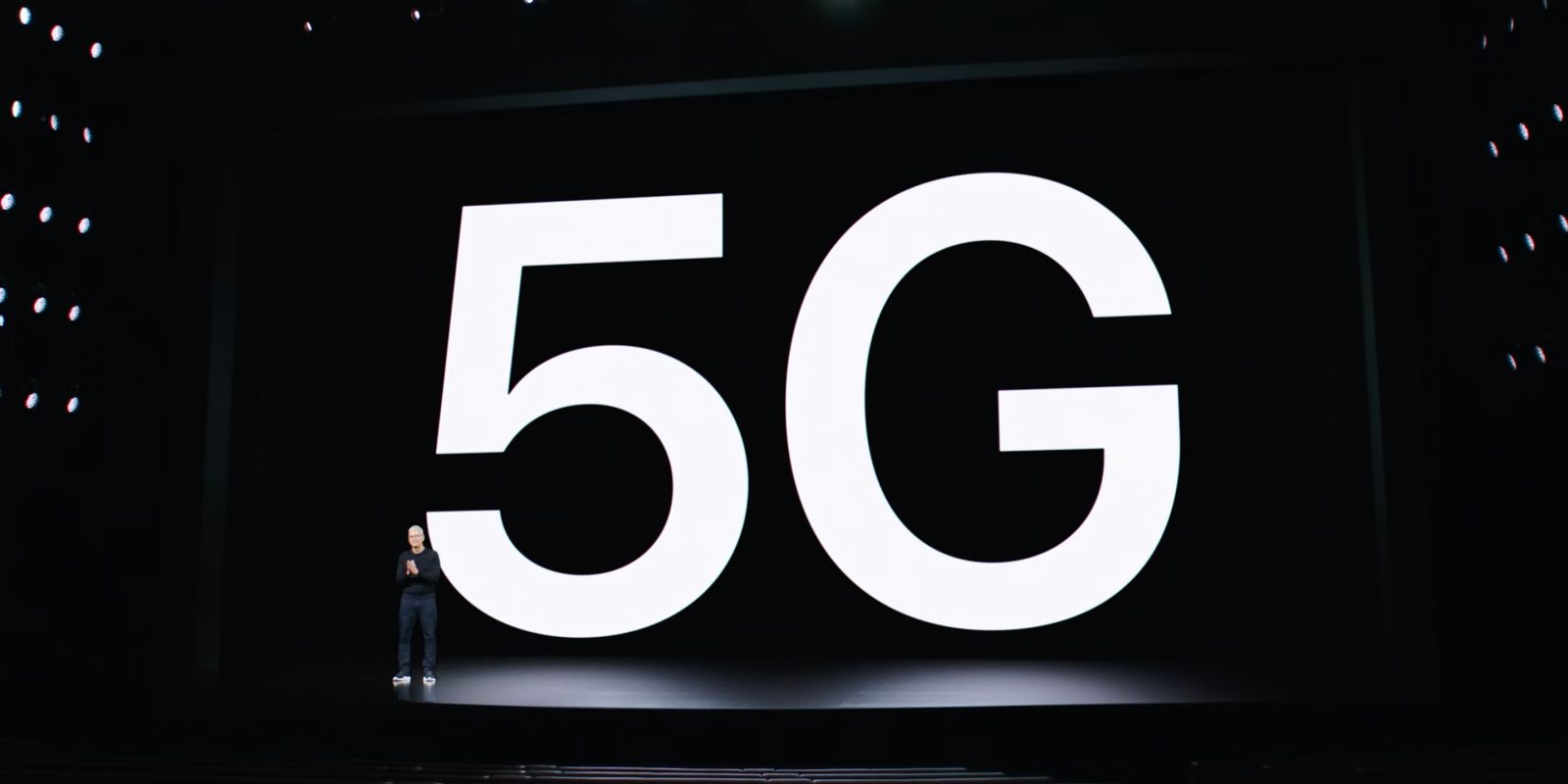 Apple has seen strong sales of its first 5G iPhone lineup, the iPhone 12 series. All iPhones today use custom Apple silicon for their CPU/GPU and such, but the cellular modem is external and manufactured by Qualcomm.

For a while, it has been reported that Apple is developing its own in-house 5G modem. The rumored timelines on when this work will be complete have varied. Today, Apple analyst Ming-Chi Kuo said that he expects Apple to include its 5G modem with the 2023 iPhone ‘at the earliest’.

Apple’s impetus for initiating this work seems to have started around 2018-2019 when company relations with Qualcomm had broken down and the two firms went to court over (what Apple called) unfair patent licensing terms. Back then, Apple had hoped that it would be able to launch the 5G iPhone using Intel cellular modems.

However, as the deadline grew nearer, it became clear that Intel was not able to meet Apple’s requirements. Apple was essentially forced to settle with Qualcomm in April 2019. Intel would quickly wind down its 5G chip development efforts, and Apple scooped up the engineering group in a $1 billion acquisition.

The Qualcomm settlement gave Apple at least six years of Qualcomm modem supply and it planned to use that time to design its own custom modem and baseband, something that very few companies attempt to do due to the complexity of the project.

Moving from Qualcomm to an Apple-custom modem will have several advantages. Right now, the modem and Apple SoC inside an iPhone are two separate chips. By unifying them, Apple will be able to achieve greater power efficiency and possibly faster performance too. It will also reduce Apple’s per-unit costs as it will no longer have to pay Qualcomm a healthy profit margin for every iPhone sold. Apple’s investment in custom-designed CPUs and GPUs has paid off massively, with the A14/M1 chip architecture enabling Apple’s latest products to lead the industry in phones, tablets, laptops and desktop PCs.