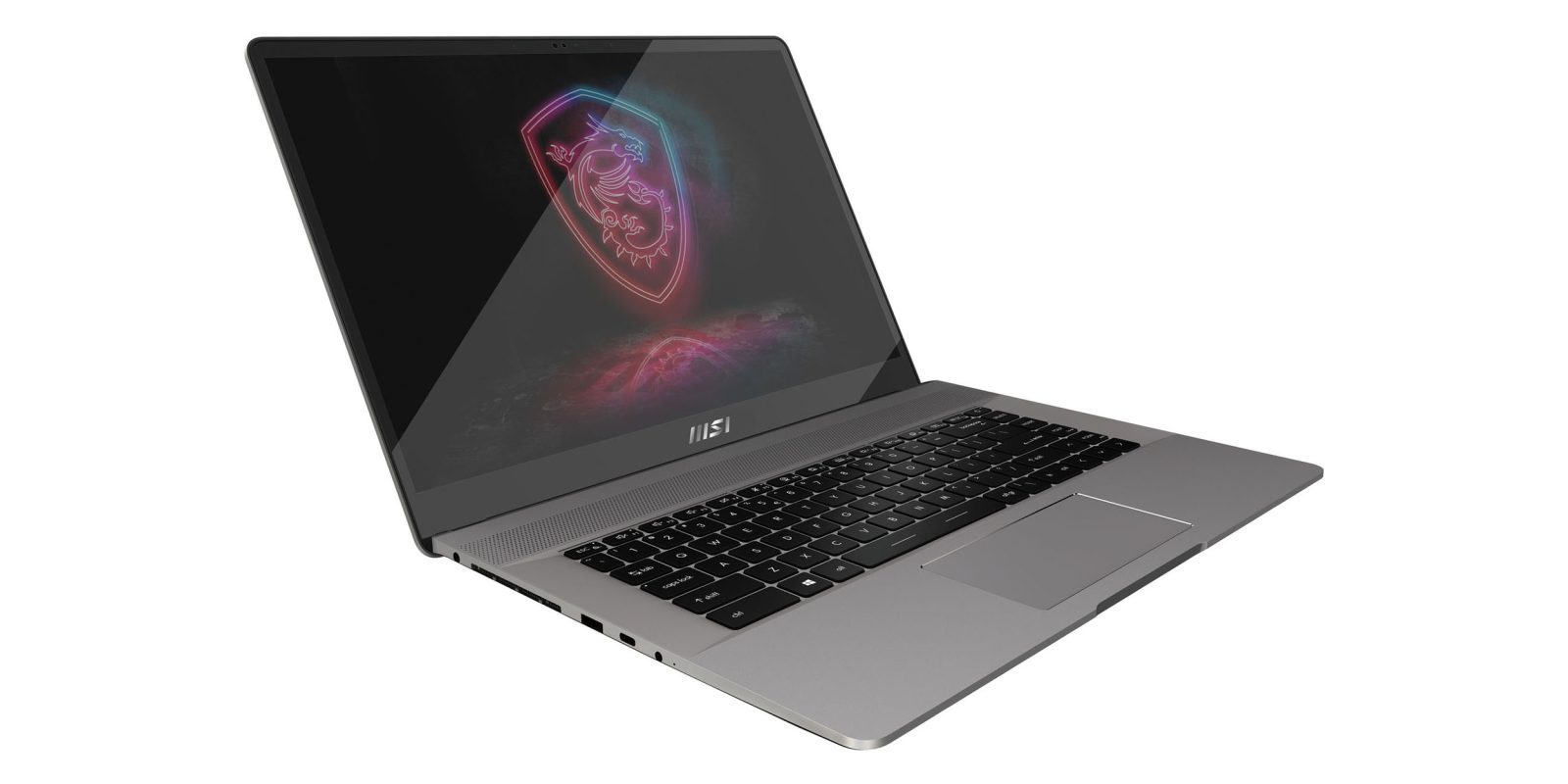 The new high-end laptop bears more than a passing resemblance to the MacBook Pro, with its CNC-milled aluminum body. Both the machine’s specs and MSI’s messaging also see it targeting visual professionals such as designers, artists, photographers, and videographers …

Specs include the latest Intel Tiger Lake H processors in i7 and i9 versions, together with an Nvidia GeForce RTX 3060. The Z16 gets 32GB of RAM and either 1TB or 2TB of SSD storage.

9to5Toys also notes that the display capabilities follow in the footsteps of the MacBook Pro, though pre-empting it on the miniLED backlight.

The Z16 is designed to be a fantastic choice for content creators, featuring a 16:10 display that has thin bezels inspired by the “Golden Ratio” to deliver a better viewing angle and increased productivity. Shipping with a True Pixel display that has up to QHD+ resolution, the 100% DCI-P3 color gamut ensures that any photos or videos you edit will be accurate. The screen also features a miniLED backlight.

The Verge reports that MSI is entirely upfront about its target demographic.

It’s clear who MSI is trying to appeal to: people to want a MacBook-esque product but for Windows 10.

Despite the latest Intel CPUs and impressive specs, it’s unlikely that the machine will match the performance of Apple’s upcoming Apple Silicon 16-inch MacBook Pro, expected to be launched in the fall.

We’ve already seen what the M1 chip can do in both benchtests and real-life usage, and the 16-inch model is expected to push the boundaries dramatically further, with a 20-core processor and 16-core GPU. Intel-based Windows laptops – even ones specced like the Z16 – don’t have much hope of keeping up. Even Windows fans might be tempted.