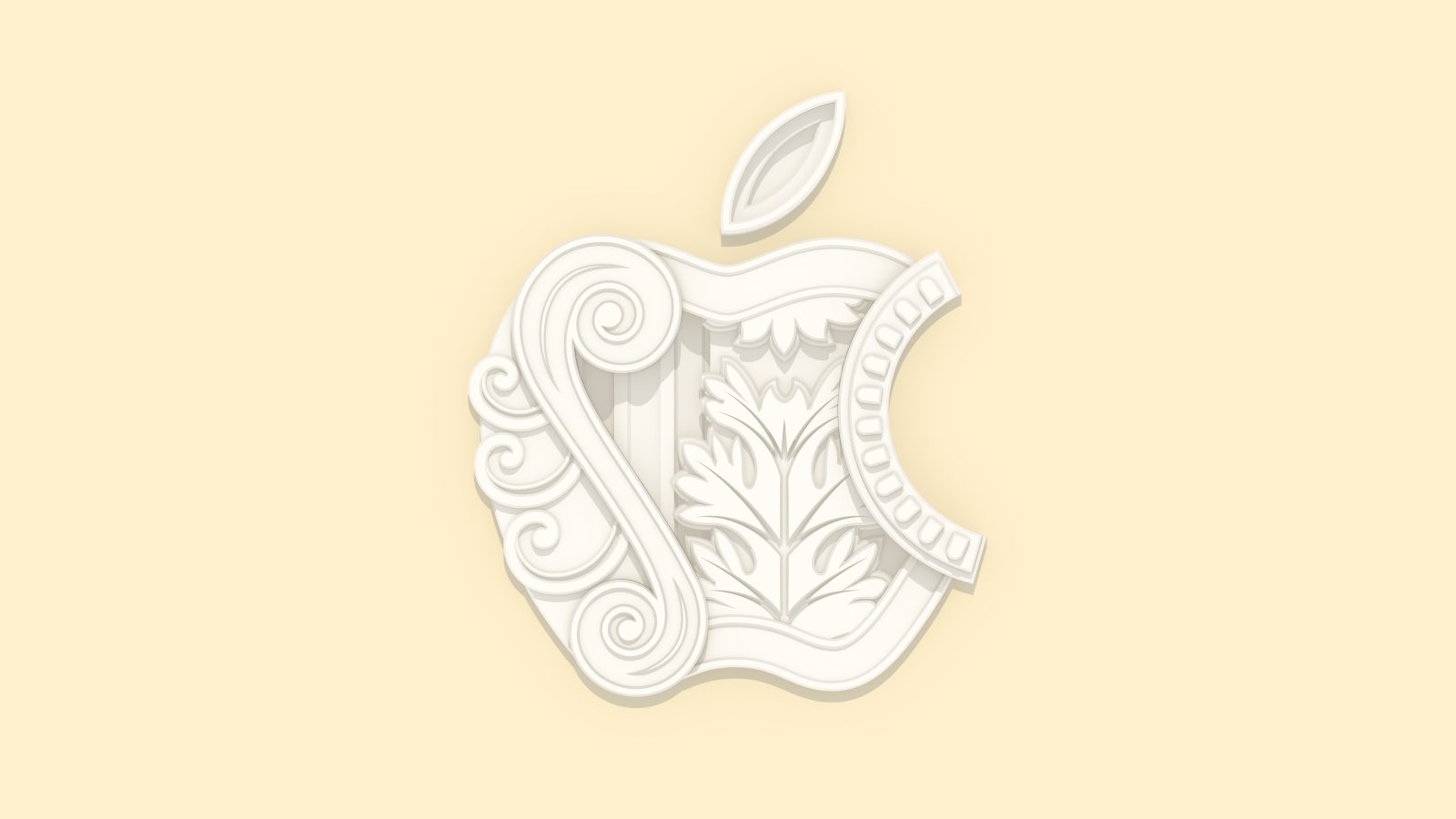 Apple’s long-term vision for Rome is about to become a reality with a grand new store steeped in history. First previewed last January, Apple Via del Corso is the result of intense collaboration between countless talented teams across many years.

❂ Apple opened its first store in Italy more than 14 years ago and will now offer support, products, and creative sessions to customers in the center of Rome for the first time. Apple Via del Corso is Apple’s 17th open store in Italy.

❂ Working with architects Foster + Partners, Apple revitalized a 19th-century palazzo. Exterior details were restored with extreme attention to detail, and the palazzo’s interior was reimagined to honor its historic character.

❂ If you attend the opening of Apple Via del Corso, I’d love to share your photos.

Apple Via del Corso is located in Palazzo Marignoli, a distinguished structure that has hosted some of Rome’s brightest creatives since the 1880s. For nearly 70 years, writers, painters, actors, and journalists gathered in the palazzo at Caffè Aragno, a storied hub of Roman culture.

Palazzo Marignoli is bordered to the west by Via del Corso, the famous shopping street that draws visitors near landmarks like the Trevi Fountain and the Pantheon. The palazzo is adjacent to Piazza San Silvestro, a revitalized public square surrounded by historic buildings.

Apple has created a new space for Rome’s next generation of creative minds to meet and learn. In the future, the store will welcome artists and developers to share their stories with the community through world-class Today at Apple sessions.

Apple Via del Corso reinvents a classic palazzo by restoring its grandeur. New ideas have been introduced to the building for over a century, weaving together the best elements of Italianate architecture.

Rising from corbeled street level to corniced upper floor, the stone facade has been meticulously cleaned and repaired to its original appearance. Visitors enter the store through a vaulted colonnade with an immaculate coffered ceiling.

A central arcade joins the entrance to the main store area, clad with finishes that pay respect to traditional palazzo design. Large windows face Via del Corso and a sunny inner courtyard. A sweeping grand staircase leads to the upper level Forum.

Celebrate the grand opening of Apple Via del Corso with a custom Apple Watch photo face inspired by the architecture of Rome. Choose a color filter to make it your own. Share your watch face with the community on Twitter!

In preparation of the new store, teams from Apple RomaEst relocated to the center of Rome. Apple RomaEst opened in March 2007 as Italy’s first Apple Store. Last September, Apple announced that the store would close permanently on October 17. The opening of Apple Via del Corso will follow Apple’s strict health and safety guidelines, including limited store capacity.