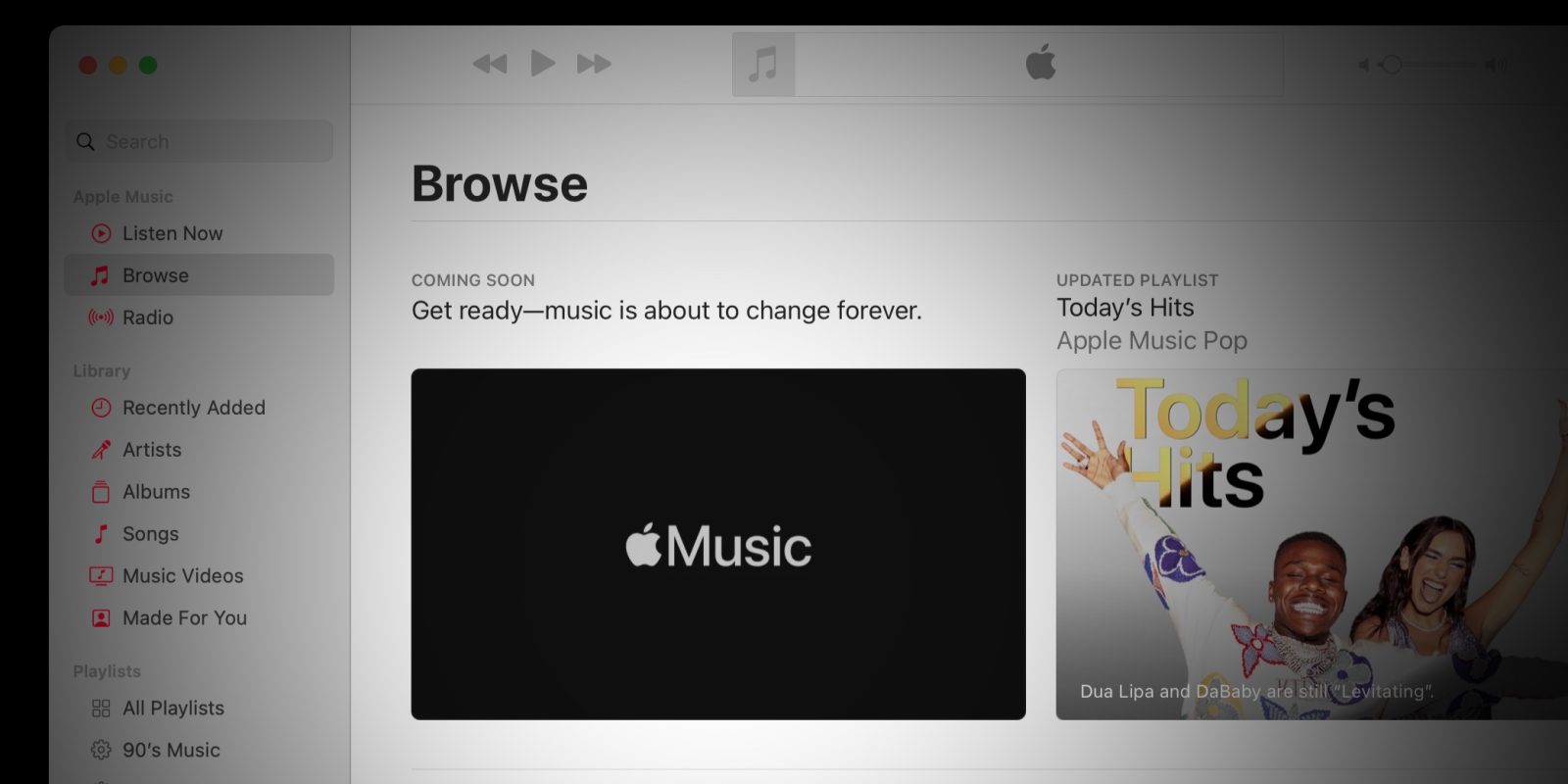 Apple Music has started teasing a special announcement coming soon, on the main Browse tab in the Music application.

The teaser comes as Apple is rumored to announce a new lossless audio tier for its music subscription service, perhaps with Spatial Audio enhanced 3D music.

We’ve already heard rumors that Apple was planning to launch a new hi-fi music tier imminently, possibly alongside new AirPods on May 18th.

The beta Android version of Apple Music somewhat tipped the hat on the news, with the app readying support for 24-bit/48kHz and 24-bit/192kHz lossless music streaming. References to Dolby Audio were also spotted in early iOS 14.6 betas.

HiFi tiers are now quite popular features of other music streaming services like Deezer and Tidal. Spotify is also preparing to launch a higher quality tier. Typically, these third party services offer the lossless plan as a more expensive premium option. However, one report indicated Apple Music would offer the HiFi service at no additional charge.

Clicking on the teaser in Apple Music plays a short animation featuring the Apple Music logo. Apple has not yet officially said when it will announce the new initiatives. Based on the rumor mill, we should expect an official unveiling on Tuesday.