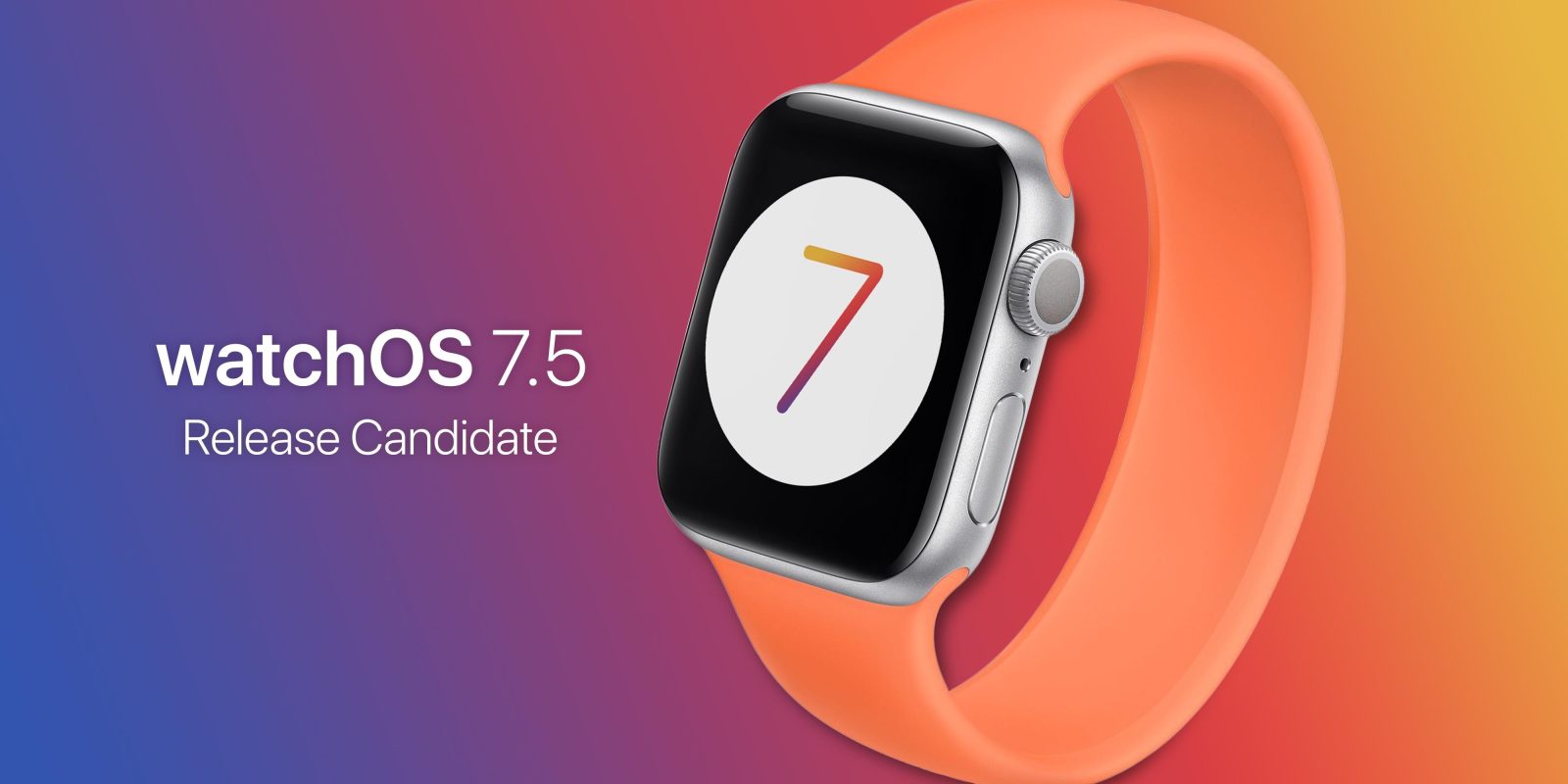 One week after releasing watchOS 7.5 beta 3, Apple has seeded the release candidate for the build to both developers and public beta testers. The update brings the ECG app to two new countries, Apple Card Family Sharing support, Podcasts subscriptions, and more.

If you’re enrolled in the developer or public beta program, you should see the watchOS 7.5 RC on your device (Watch app > General > Software Update) shortly if it’s not showing up already.

While watchOS 7.4 came with a host of new features headlined the ability to Unlock iPhone with Apple Watch, the 7.5 release comes with more minor changes. These include support for Apple Card Family Sharing and Podcasts subscriptions, as well as the ECG app and irregular heart rhythm notifications now available in Malaysia and Peru.

Here are the release notes for watchOS 7.5 RC: