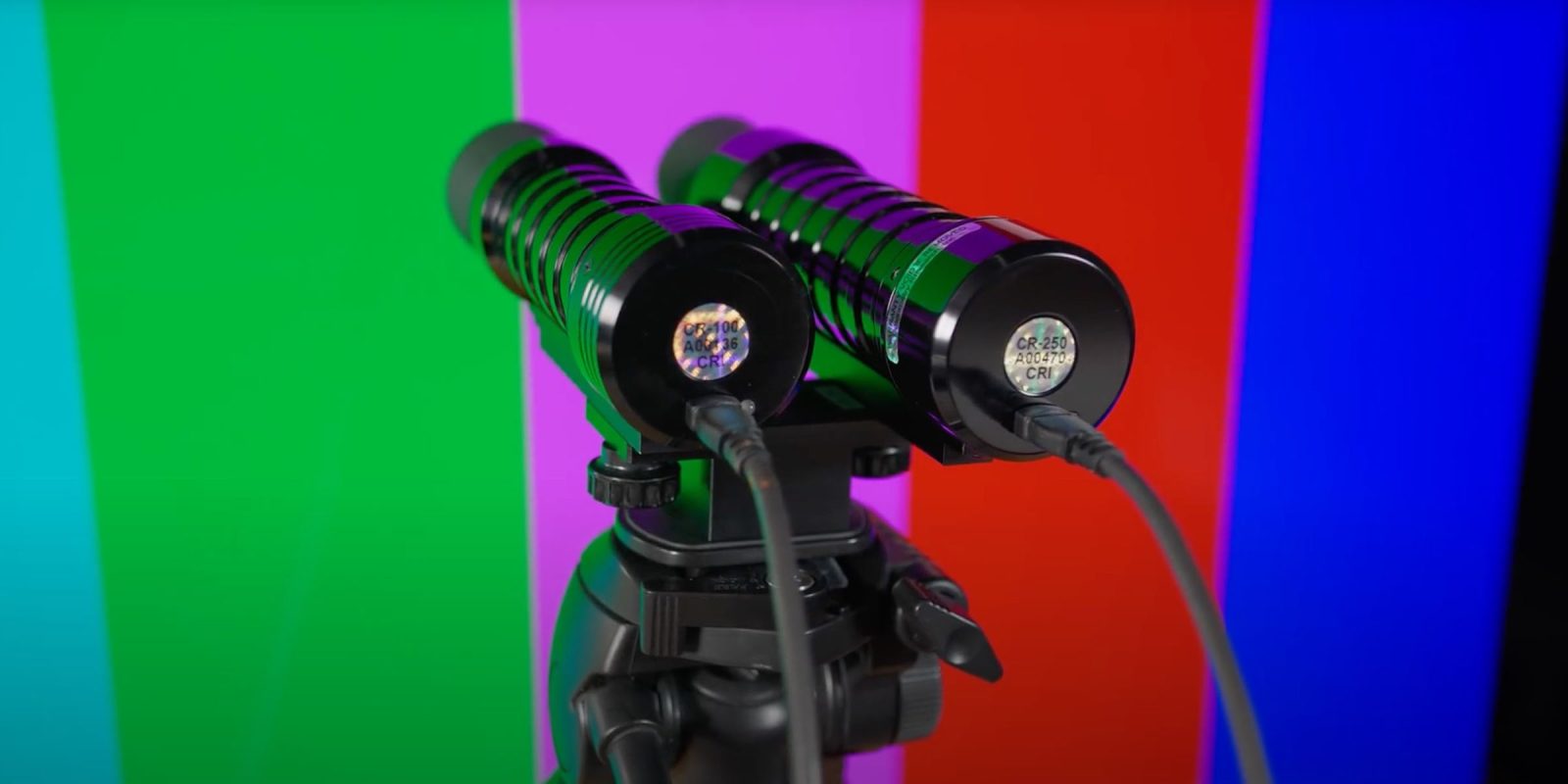 Apple demonstrated the feature as part of its presentation on the 6th-gen Apple TV, but also made it available to older models too …

Apple said last month that some TVs have poor color calibration out of the box, but the new feature can fix this.

During the presentation, the company demonstrated a new feature to balance the colors of the Apple TV, but it turns out that this feature is also available for older Apple TV models as well […]

Through an innovative color balance process, Apple TV works with iPhone and its advanced sensors to improve a television’s picture quality. Apple TV uses the light sensor in iPhone to compare the color balance to the industry-standard specifications used by cinematographers worldwide. Using this data, Apple TV automatically tailors its video output to deliver much more accurate colors and improved contrast — without customers ever having to adjust their television settings.

However, tests conducted by Vincent Teoh on his HDVTest YouTube channel (video below) found that in many cases the calibration actually made the picture worse. It even tried to “correct” a perfectly calibrated $42,000 Sony reference monitor!

On the Samsung QLED TV, he found that while it did improve the overall color accuracy, it incorrectly shifted the image to a cooler bluer tone.

On the Sony LED TV, the feature made the color accuracy worse than the TV’s factory setting and also made the image too blue.

On the LG OLED, the calibration feature did the best job by improving color accuracy and not making the image cooler, however, Teoh points out that it’s “nowhere near the accuracy of a properly conducted calibration using specialized tools.” The factory image of the LG OLED had an average delta error value of 3.5 which was improved to 1.94 by the Apple TV’s calibration, while professional calibration brought that down much further to 0.78.

The Sony reference monitor was perfectly calibrated, so the feature shouldn’t have changed the image at all, but it did – turning an accurate image into an inaccurate one.

The bottom line appears to be to use the most accurate presets offered by your TV, and either leave them be, or run the Apple TV display calibration process, then judge for yourself whether or not it is an improvement. The most accurate images on Samsung TVs is achieved by using the Film Maker preset, and on LG it’s Technicolor Expert.

You can see for yourself below.