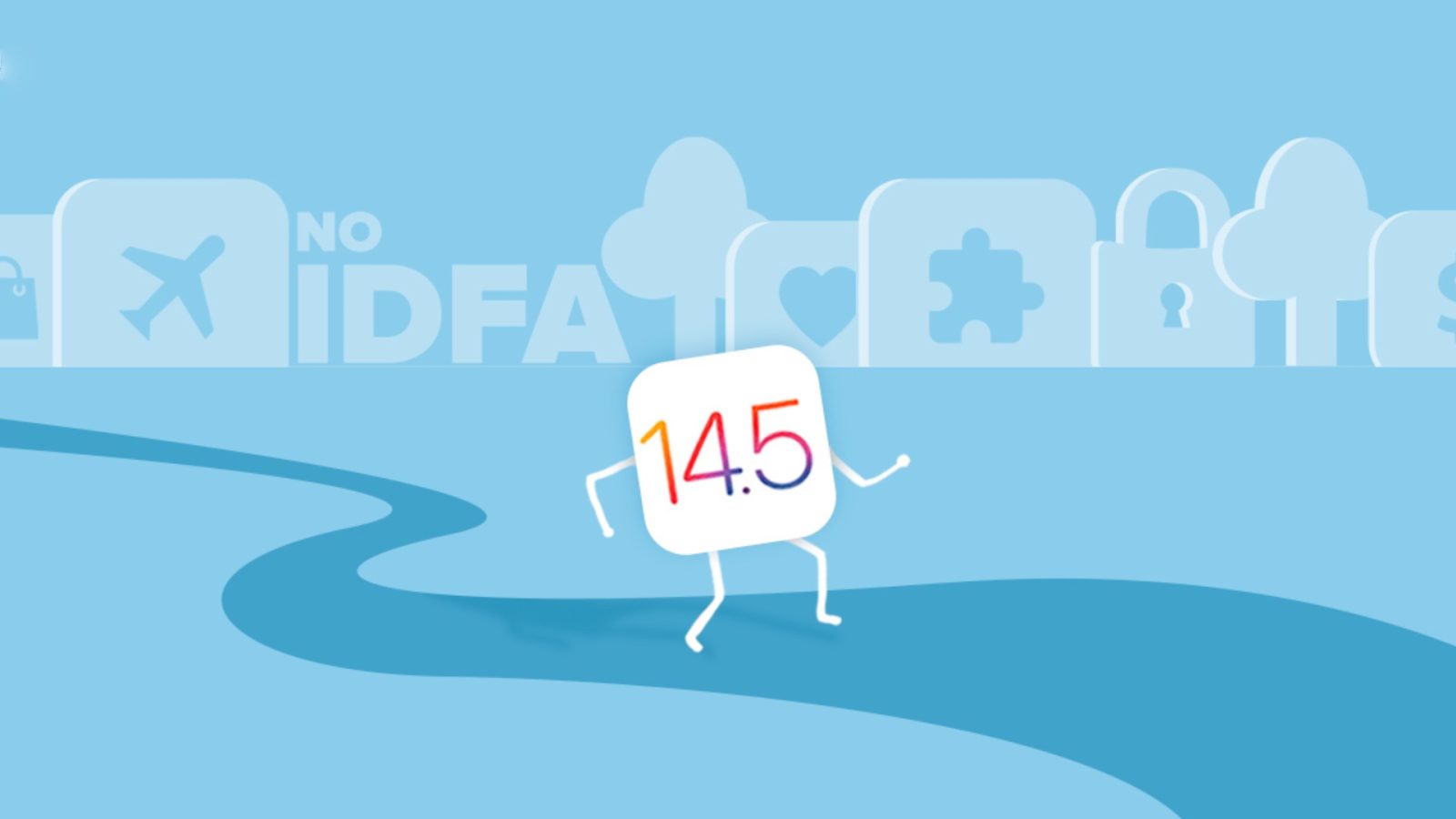 A report by the Post-IDFA Alliance shows that two weeks after the release of iOS 14.5, advertisers have started spending more on the Android platform. This alliance combines data provided by Liftoff, AdColony, Fyber, Singular, and Vungle. This is the first report about the impact of App Tracking Transparency policies introduced with iOS 14.5 in April.

According to the report, which collected data from April 26 to May 9, only 36.5% of iOS 14.5 users are opting into ad tracking. With that, the cost per thousand impressions (CPM) has declined to range from a 2.4% decrease (Liftoff) to 8.73%, based on AdColony data.

Even with this low, the alliance believes in a decline only in the short term, but as more users adopt iOS 14.5 and marketers feel more confident in spending against IDFA-less traffic, CPM prices will increase again.

With this report, advertising spend changed with iOS mostly decreasing and Android having an increase in spending:

Reports on changes to ad spend on iOS vary between alliance partners. Some report a decrease in spend, ranging between 2.51% (AdColony) to 3.59% (Singular). Vungle, on the other hand, has seen spend on iOS increase by 3.32%.

Post-IDFA alliance partners all report an increase in Android spend in the two weeks following the release of iOS14.5. These include Liftoff finding an 8.29% rise and Vungle finding a 21% increase. The trend suggests that marketers may be spending more on user acquisition if you combine iOS and Android figures.

The Post-IDFA Alliance says the changes introduced by iOS 14.5 have been small in scale so far. “In the coming weeks, iOS 14.5 uptake is sure to increase quickly, and we’ll have more data to share on spending habits, and opt-in rates.”

With some users still seeing the ATT toggle grayed out, it will still take some time before we can know for sure the impact of iOS 14.5 on advertisers’ spending. According to the alliance, for now, advertisers “may have 99 problems, but the IDFA isn’t yet one of them.”