Apple reminds developers about ATT requirements ahead of iOS 14.5 launch 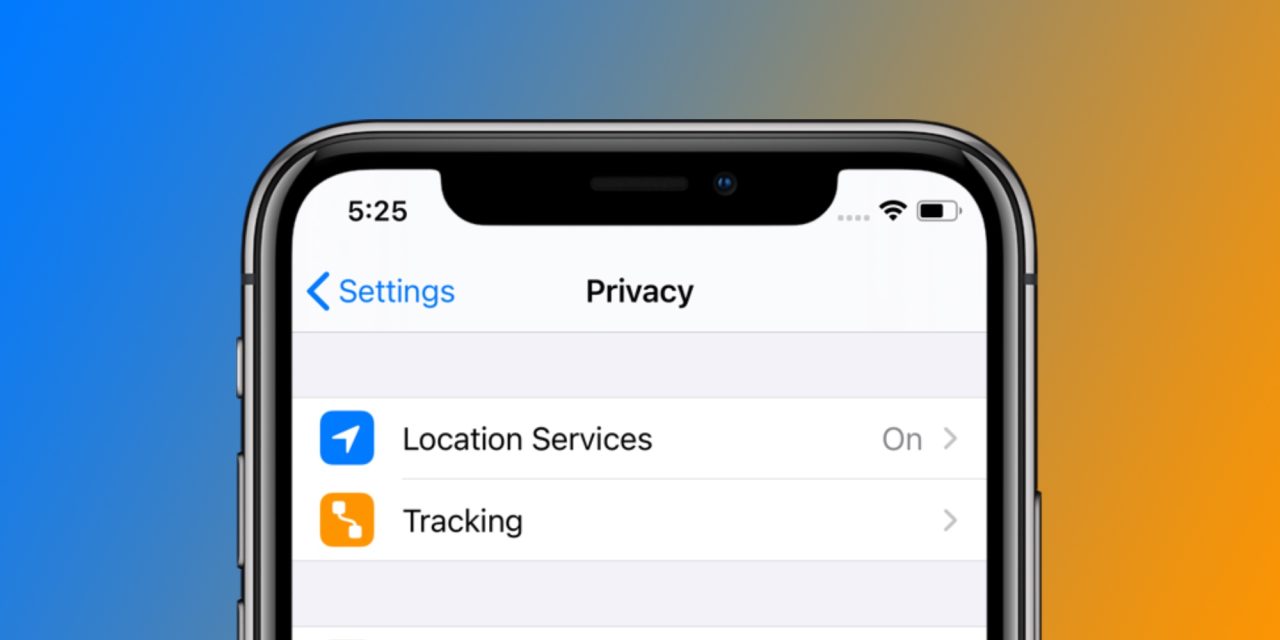 iOS 14.5 is arriving to the public next week with a host of new features and changes and a major one is the new App Tracking Transparency. Today Apple has shared a reminder with developers to have ATT requirements met for apps by April 26.

Apple hasn’t officially announced when the ATT feature will show up for users other than “early spring.” However, it’s expected to get turned on with iOS 14.5 (at some point) and Apple gave a heads up to developers today about making sure their apps are ready by April 26:

With the upcoming public release of iOS 14.5, iPadOS 14.5, and tvOS 14.5, all apps must use the AppTrackingTransparency framework to request the user’s permission to track them or to access their device’s advertising identifier. Unless you receive permission from the user to enable tracking, the device’s advertising identifier value will be all zeros and you may not track them.

When submitting your app for review, any other form of tracking — for example, by name or email address — must be declared in the product page’s App Store Privacy Information section and be performed only if permission is granted through AppTrackingTransparency. You’ll also need to include a purpose string in the system prompt to explain why you’d like to track the user, per App Store Review Guideline 5.1.2(i). These requirements apply to all apps starting April 26, 2021.

As a reminder, collecting device and usage data with the intent of deriving a unique representation of a user, or fingerprinting, continues to be a violation of the Apple Developer Program License Agreement.

Apple also gave a reminder that all iPhone and iPad apps submitted for App Store review will need to built with Xcode 12 + the iOS 14 SDK or later.