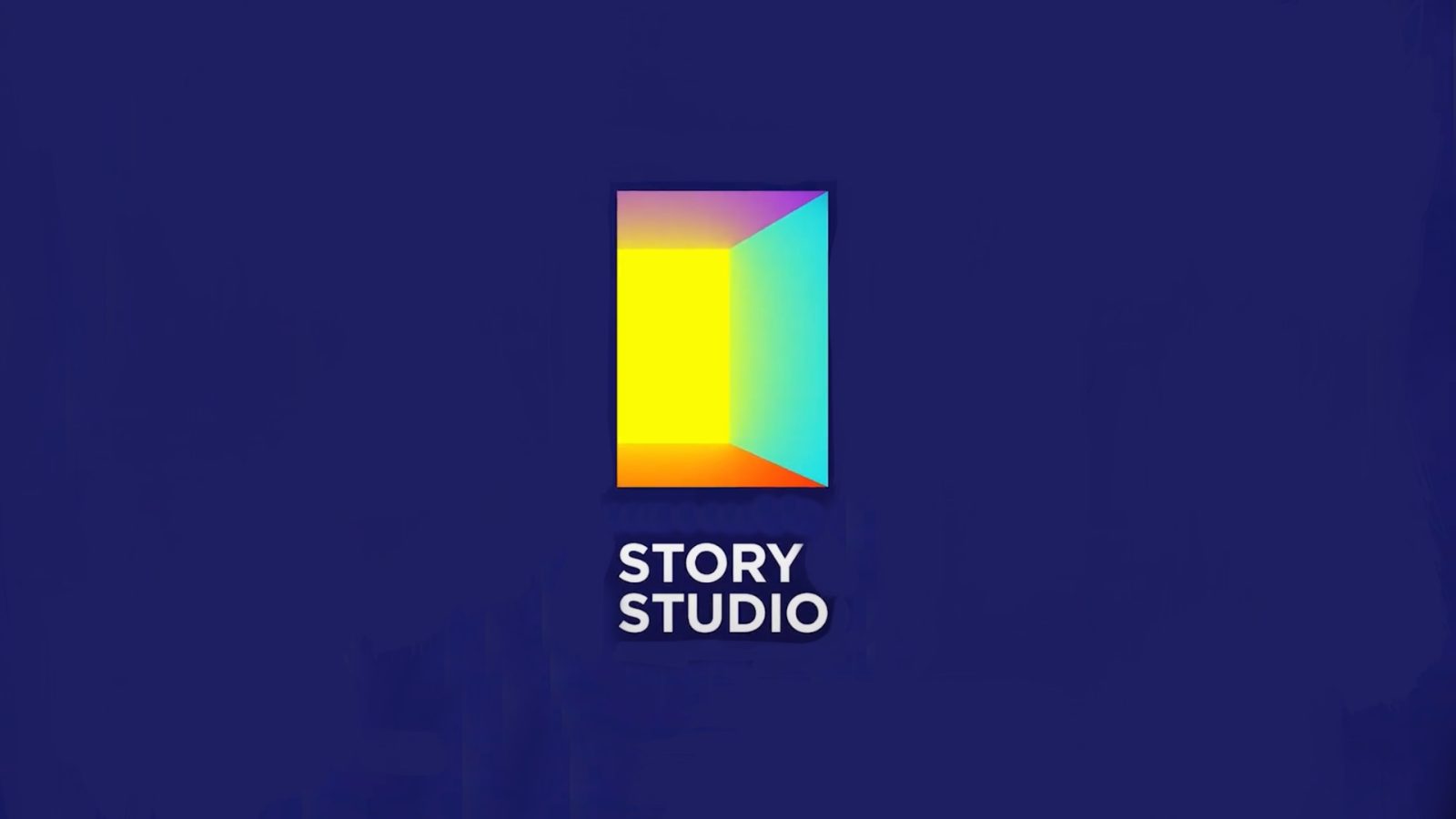 Story Studio will have all the features people are already used to seeing on Snapchat such as AR Lenses. The video editor will feature a page with the content, “Trending on Snapchat” for people to “get inspired then get creating.”

Story Studio will have frame-precise cuts, captions, and layers as its main features. According to the Verge, the app “will pull data from Snapchat and its new Spotlight feature, more familiarly recognized as its TikTok competitor, to help people figure out how and what to make.”

With Story Studio, Snapchat gives its users a different approach from TikTok and Instagram, where both of them offer an in-app video editor. Although it’s not the same thing, this new app looks a lot like Apple Clips, which was recently updated with new AR interactions enabled by the LiDAR scanner.

As for now, the app will roll out later this year, and the company didn’t share any details about an Android version. Remember that Snapchat took one year to be released on the Android platform.

Apart from Story Studio, Snapchat also provided updates on its Spotlight feature. It’s now possible for video editors to upload content they made in more advanced desktop apps. This content can now be uploaded through the web here.

These are the new Snapchat Spectacles

Unlike past models, Snap isn’t selling these Spectacles to the public. It’s giving them directly to a number of AR effects creators through an application program online. With only 30 minutes of battery, Snapchat wants creators to “explore new ways to fuse fun and utility through immersive AR.”