10% of Brits had location tracked without permission for vaccine study 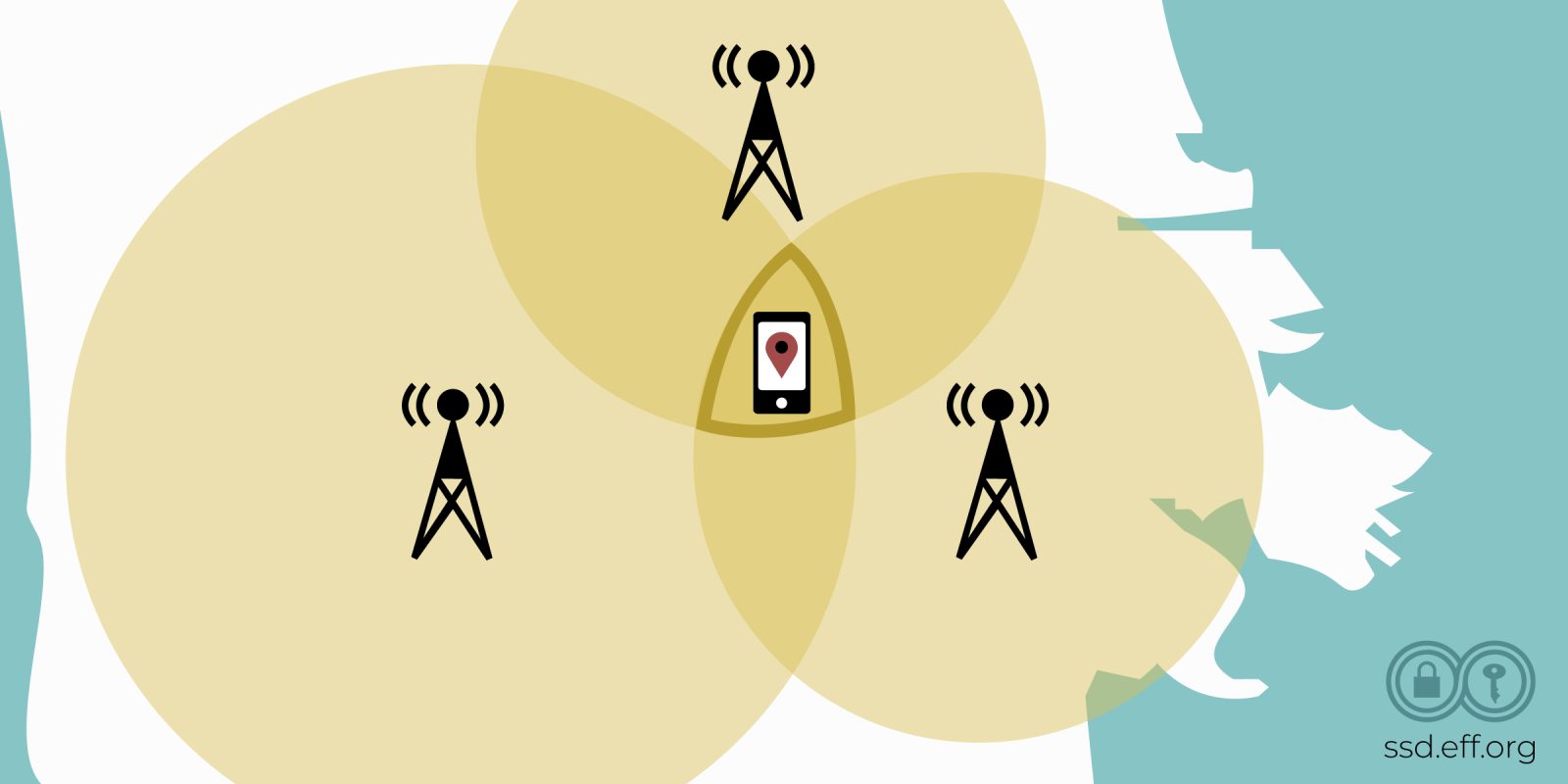 Millions of Brits had their location tracked without permission. A government report revealed the tracking, which was intended to find out whether being vaccinated against COVID-19 resulted in people being more willing to spend time away from home.

A report from the SPI-B committee of Government scientists admitted that data from one in ten peoples’ phones were tracked in February, without their owners’ express knowledge.

The figures were used by researchers at Oxford University, who carried out studies for the Scientific Pandemic Influenza Group on Behaviours (SPI-B), which advises the Sage group of Government scientific advisers […]

By comparing the movements of the vaccinated people against a different control group the scientists found that their “average pre-vaccination mobility increased by 218 meters [sic]”.

The government defended the action by saying that user privacy wasn’t compromised as data was anonymized, and locations were approximate.

[The data source was] a company that collected, cleaned, and anonymized the data.

“The data is at cell tower rather than individual level and the researchers were granted access to the dataset under a research contract with ethical approval provided to the researchers from the University of Oxford, working on behalf of SPI-B”.

A Government source said: “This analysis is at the cell tower level of anonymised data and is therefore not individual surveillance.”

While it’s true that locations derived from cell tower data is far less granular than GPS data, it can still be accurate to less than a thousand feet within cities. It’s worth noting that the claimed mobility difference is smaller than the resolution of the location data, so may well be meaningless.

I’m struggling to see how the study could have been carried out in a totally anonymous fashion. At the very least, the government would have to take phone numbers provided for the purpose of scheduling vaccination appointments and flagging those numbers as belonging to vaccinated individuals. So while the researchers may have received anonymized data, there has to be a point at which the phone numbers and vaccination status were held by the company conducting the study.

I should note I wouldn’t have any issue with this personally, and would gladly consent, but it does seem to me that consent ought to have been sought.