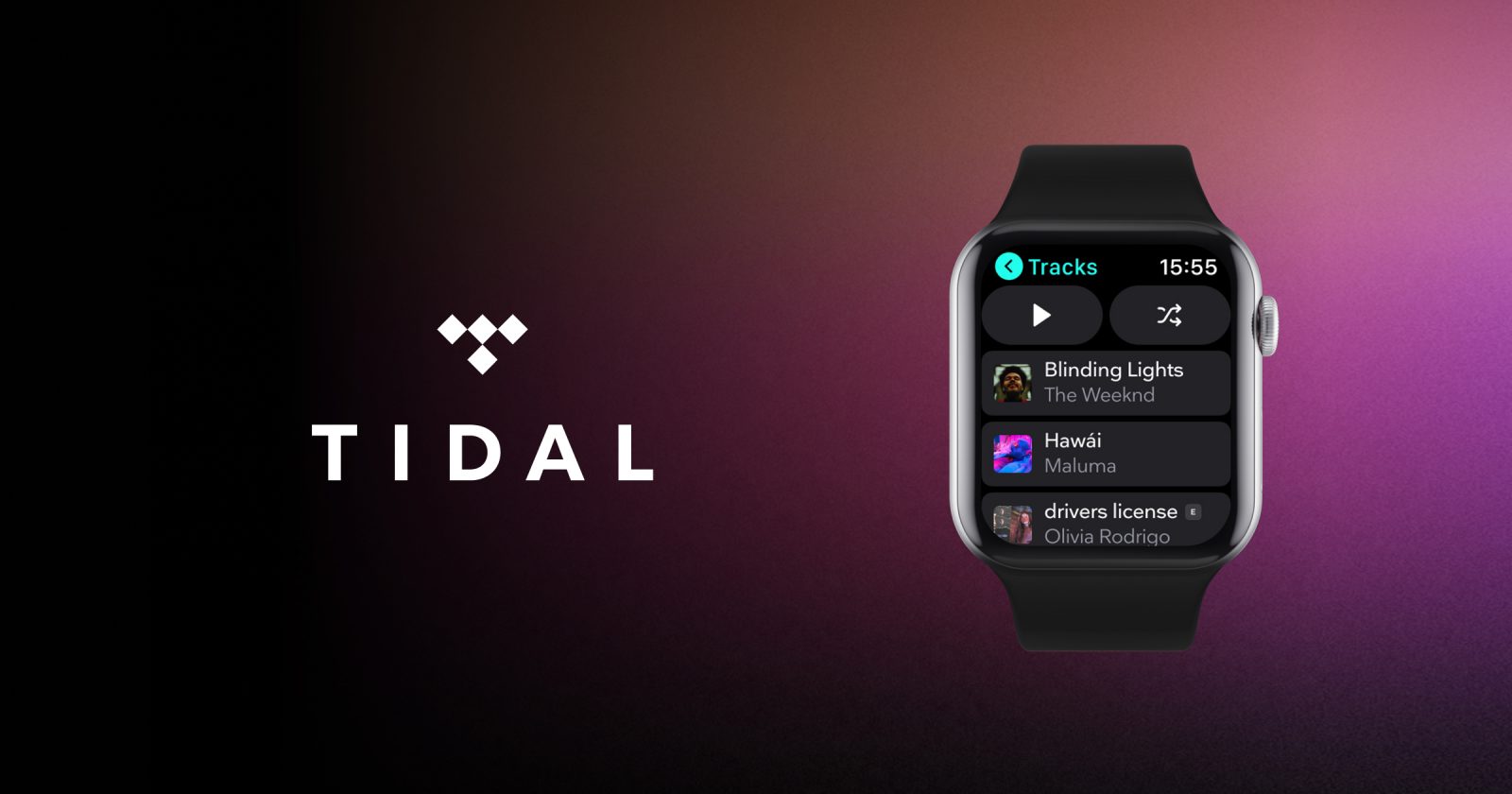 Tidal is out with a new update that sees the platform gain Apple Watch support for both offline playback and streaming with the wearable. The release comes as Spotify just launched the same earlier this week.

With Tidal version 2.26.0 for iOS, the platform has brought an Apple Watch app to users. While Tidal is certainly late to the game, it’s nice to see Apple Watch integration arrive with both streaming and offline playback support.

One of Tidal’s unique selling points so far has been HiFi Lossless music. However, it charges $19.99 for that tier and Apple Music is going to offer the same to all of its $9.99/month subscribers at no extra cost starting in June.

Meanwhile, Spotify is also set to launch its own HiFi offering. So far Spotify is expected to charge above its $9.99/month Premium subscription for that, but with Apple offering it for free, it’s hard to know what to expect. And just this week Spotify finally rounded out its Apple Watch app with offline playback.

Interestingly, Jack Dorsey’s Square bought a majority stake in Tidal back in March and is looking to apply its fintech success to the music service’s artist-led approach.

You can download the new Tidal Apple Watch app from the App Store now.