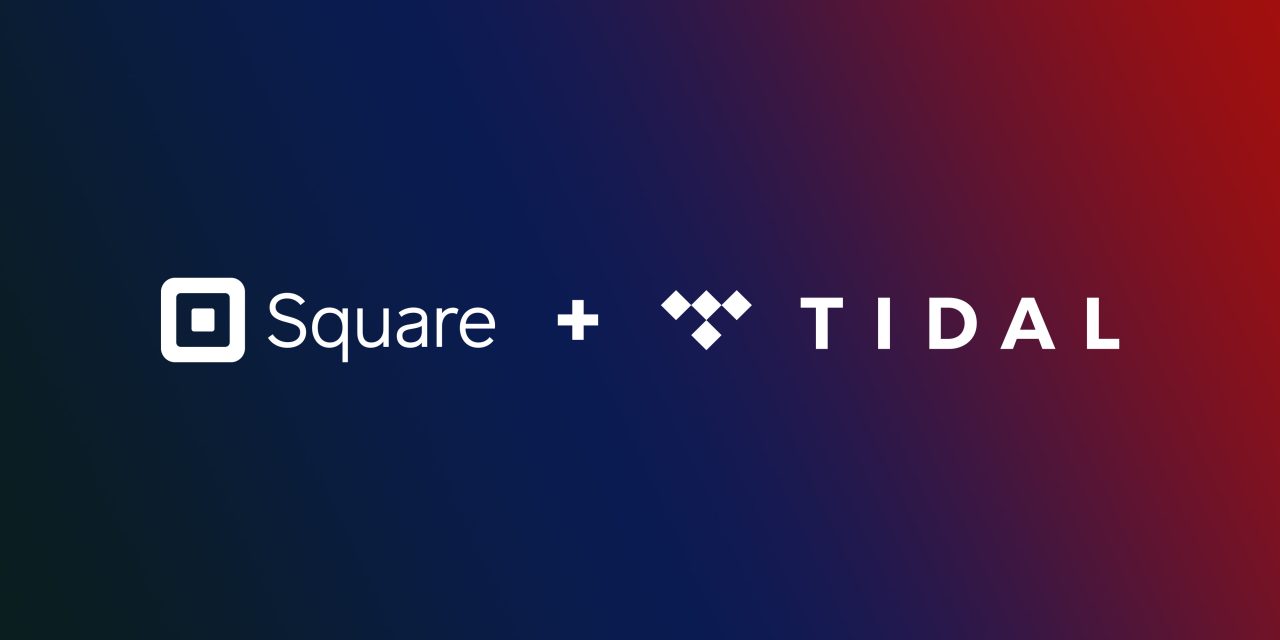 As my colleague Ben Lovejoy outlined back in December, this is a curios deal to say the least. Music streaming services are notorious for being very difficult to run profitably. Former Apple Music exec Jimmy Iovine famously talked about how there are “no margins” in streaming and Spotify has been consistently been losing money most quarters for over a decade and those are the two most popular paid services.

While Tidal has had some unique selling points early on like a hi-res offering it hasn’t been able to build a large customer base. Last we heard from Tidal back in 2016 it had just 3 million subscribers. That’s 20-45x less than Apple Music and Spotify.

However, this isn’t just about running a business profitably and more about success for the greater artist community. With the new partnership, Jack Dorsey says Square and Tidal are looking to reshape the music streaming business with the goal of “finding new ways for artists to support their work.”

He says that “New ideas are found at the intersections, and we believe there’s a compelling one between music and the economy. Making the economy work for artists is similar to what Square has done for sellers.”

Tidal was built on an artist-owned and led model and Dorsey believes the new Square and Tidal partnership will result in greater success with a focus on artists’ needs and “growing their fanbases.”

In closing, Dorsey thanks Tidal customers (along with a commitment to constantly improve the service) as well as Jay-Z for his “vision, wisdom, and leadership.”

Jay-Z shared his excitement about the next chapter for Tidal and continuing to be a “platform that supports artists at every point in their careers.” He also praised Dorsey as an innovator and shared that he’s looking forward to joining Square’s board.

The music streaming space is becoming more competitive than ever. Spotify just announced that it will be launching a hi-res offering called “Spotify Hi-Fi” along with a range of other initiatives and SoundCloud just announced fan-powered royalties that’s aiming to pay artists more fairly.